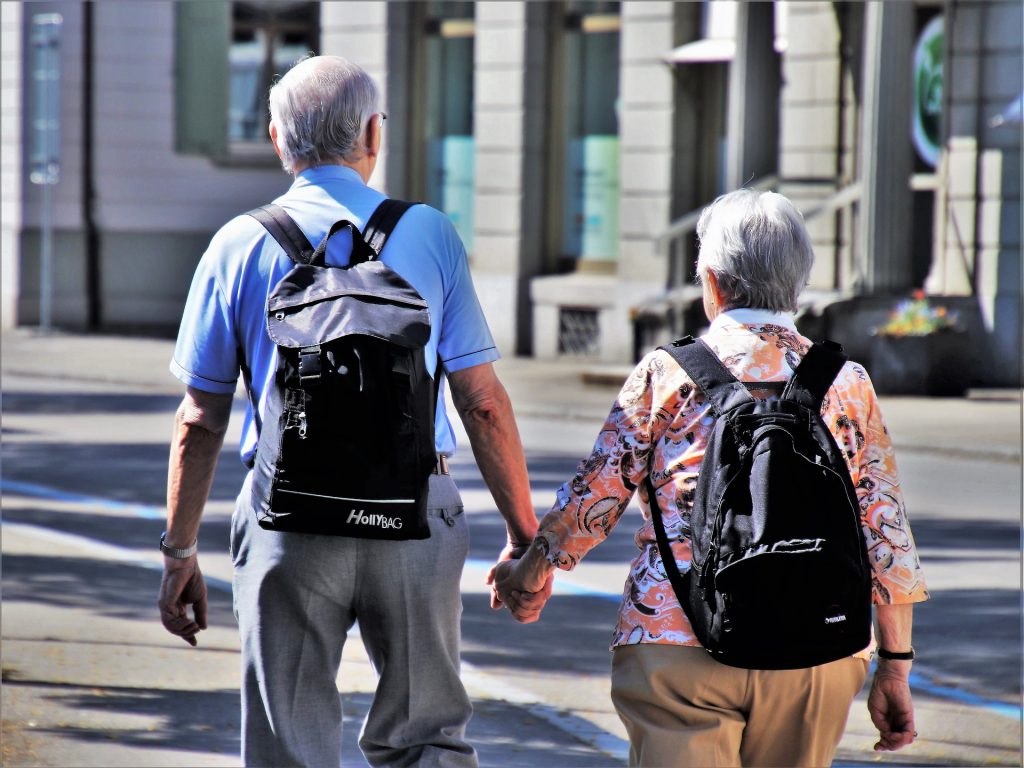 SCIENTISTS say they may have discovered why more women than men have Alzheimer’s disease and dementia.

It has always been thought that women live longer than men to be the reason, but new research presented at an international conference suggests this may not be the whole story.

Differences in brain connectivity and sex-specific genes linked to risk could explain the numbers, the researchers say.

In the UK, about 500,000 women have dementia, compared with 350,000 men. On average most people who develop the disease are over the age of 65 but it is not a normal part of ageing.

Researchers from Vanderbilt University Medical Centre studied brain scans of hundreds of men and women, looking at the pattern of a protein called tau.

One of the characteristic features is the build-up of proteins called tau and amyloid in the brain. When they form toxic, tangled clumps, this causes brain cells to die, leading to memory problems.

Dr Jana Voigt, head of research at Alzheimer’s Research UK, said the study revealed “sex-specific differences in brain connectivity that could contribute to differing Alzheimer’s risk in men and women”.

But she said more research was needed to see if there were ways of using this information to treat people with the disease and reduce the risk of it developing.