Two sentenced to life for the murder of Hasan Ozcan

A man and a 16-year-old boy have been given life sentences for the murder of a Hasan Ozcan 19-year-old who was stabbed to death in Barking. 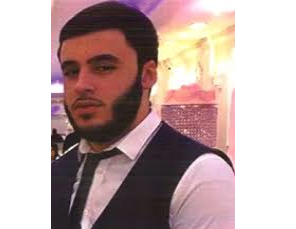 Kareem Lashley-Weeks, 21, was sentenced to life in prison with a minimum term of 24 years at the Old Bailey on Wednesday(17 June)

A 16-year-old boy, who cannot be named, was also handed a life imprisonment sentence with a 19-year minimum term.

Both were found guilty of murder and violent disorder following an earlier trial. Hasan was brutally knifed seven times in what police believe was a revenge attack on February 3 last year. 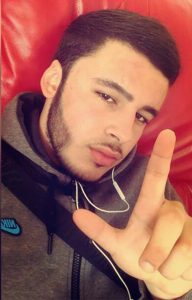 After the sentencing a statement was given by Hasan’s family it said: “Hasan was a loving, caring, considerate and compassionate young man who loved socialising and playing sports. He had a bright future ahead of him. He was studying criminology and had hoped to work with young offenders, when he was brutally murdered. He was a wonderful son to his parents, a caring and loving older brother to his two brothers and a devoted friend to all his friends. We all desperately miss him.”

Detective Sergeant Jake Ellis, of the Specialist Crime Command, also said: “This was an unnecessary loss of life and Hasan’s family have been left devastated. He was set upon and brutally attacked in the street in the most violent way.

“Justice has been served but nothing can bring Hasan back so he can live the life he deserved.

“The dignity of Hasan’s family throughout this traumatic process has been remarkable.

“They were very nearby when Hasan was murdered and could only stand by while he was given first aid, which was ultimately in vain.

“That night will never leave them, nor will the loss of Hasan. I do hope that these sentences bring a small measure of comfort to them as they continue to grieve.” 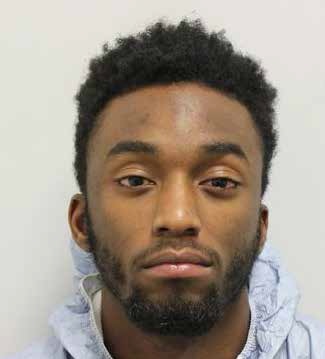 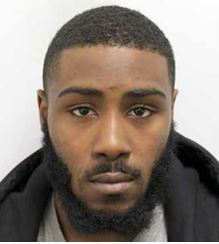 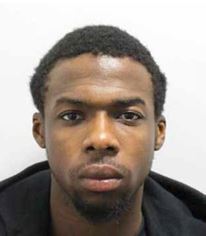