The Democratic Forces organisations gathered in front of the City of London protesting against increasing knife attacks.

Baris Kucuk a member of Turkish-speaking community member died after a knife attack on June 1, and the Democratic Forces organisations took action and took the final action in front of London City Hall. 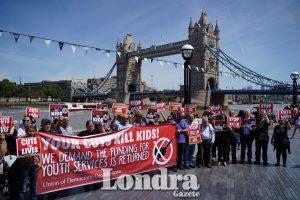 Dozens of people gathered in front of the town hall at noon on July 4 showed expressing their anger and calls for change, holding up the banners and posters. The protest at the time of the London City Council meeting was supported by the people around.

Speaking on behalf of the Democratic Forces organisations the protest lasted around two hours, İbrahim Avcı stated that the government’s money cuts were the reason for the increasing violence and argued that the municipalities have autonomous business status and that they have the right to oppose these cuts and refuse to apply them. “An If they can say that we, as the London Municipality, will remain in the European Union in the framework of the European Union discussions, they can continue to work as municipalities without implementing any interruptions. ” 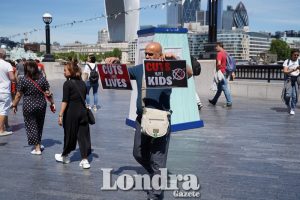 Adding “Knife crimes have increased dramatically in the United Kingdom over the last few years, especially in London and the reason for the increasing knife attacks and gangs in Britain is the interruptions made by the central and local administrations. “

After the financial crisis of 2008, the Conservative Party Government’s cuts caused the closure of youth centres, and this is the main reason for the increased attacks and the statement emphasized that the police turned their back to ignore what happened. 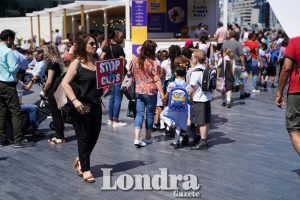 The declaration also stated that the Democratic Forces organisations will continue to work to protect the young community members in North London and to find a definite solution against the attacks, demanding that managers and those responsible should take immediate action. 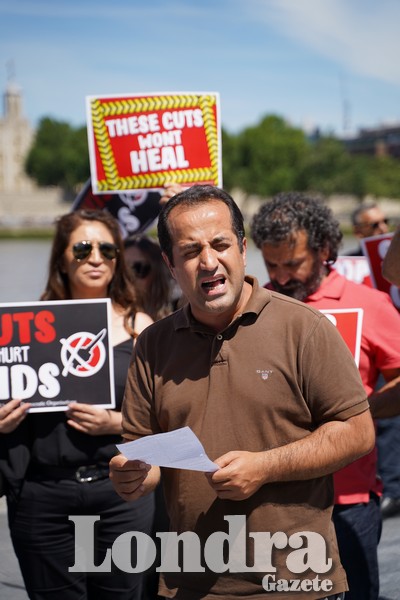 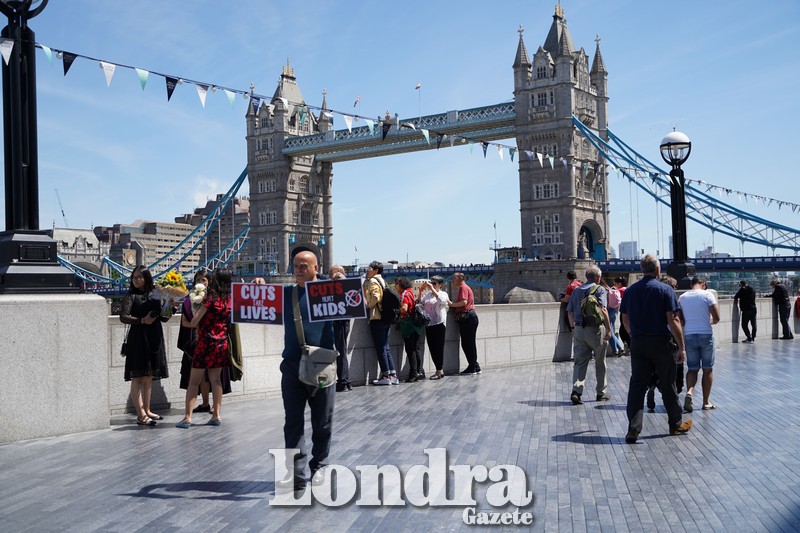 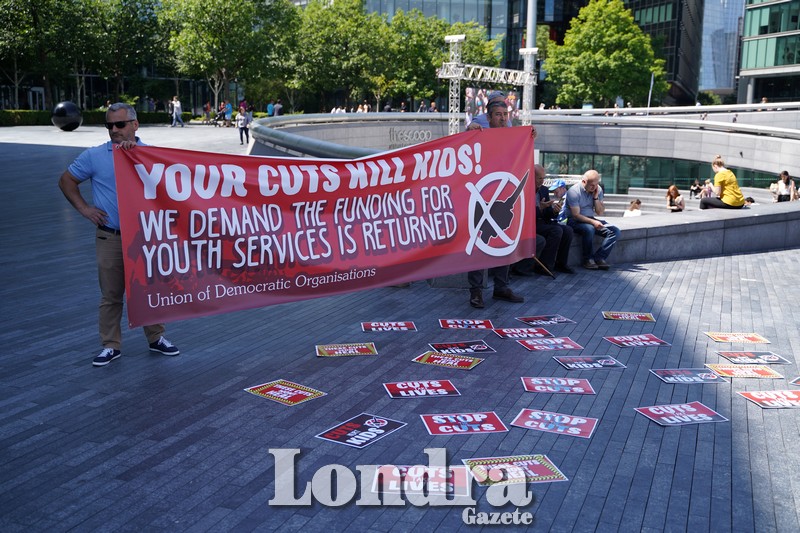 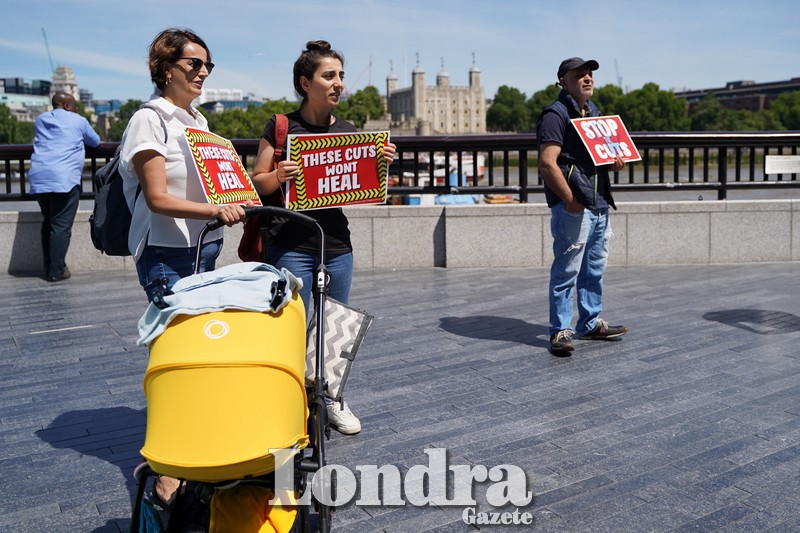 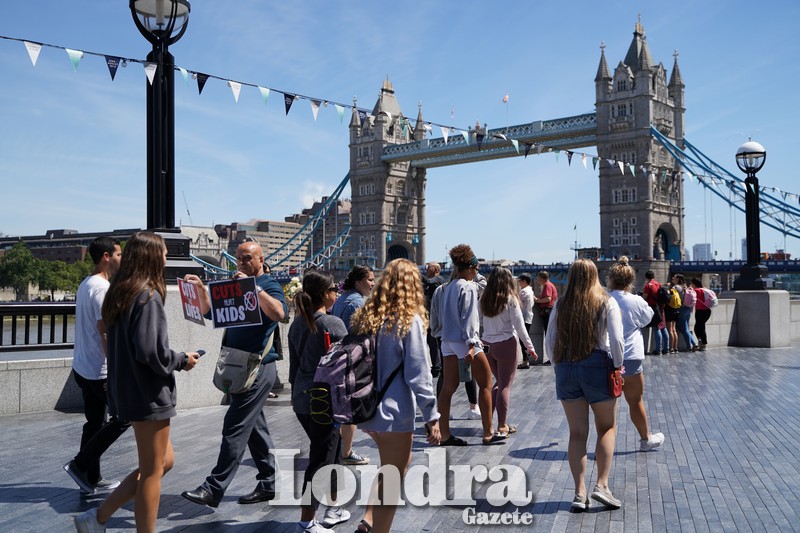 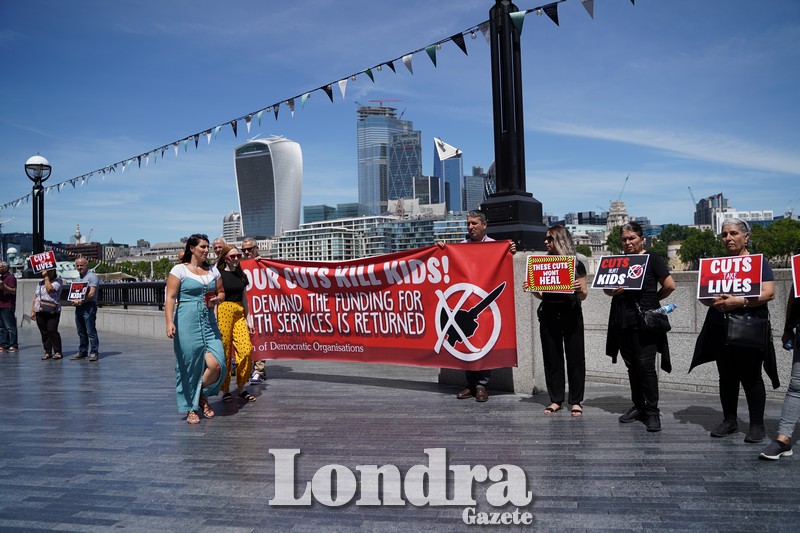 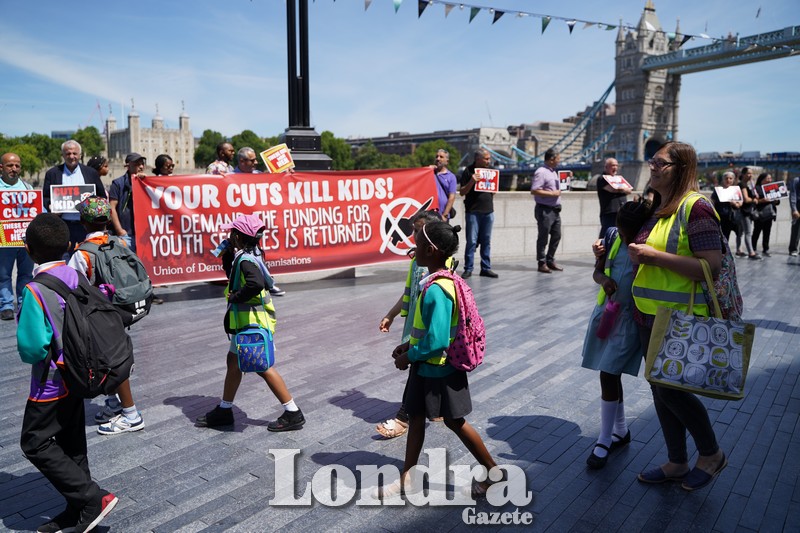