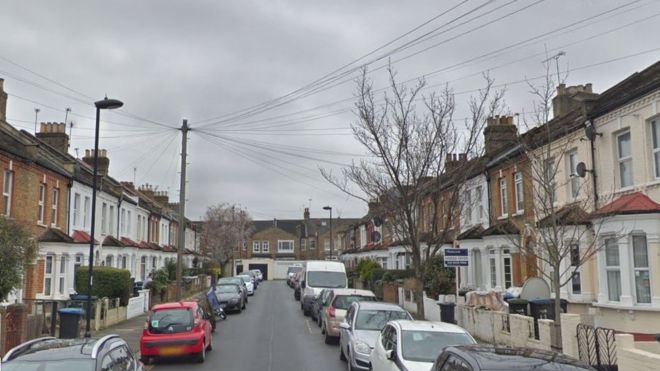 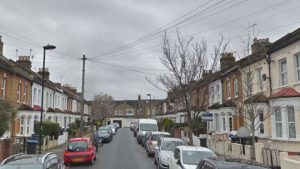 A man has been charged after a woman and her children were attacked at a residential address in Palmers Green, Enfield.

Liban Malhamoub, 44 of Clarence Road, Enfield, was charged in the early hours of Monday, 8 July with four counts of attempted murder and one count of threatening a person with a blade/sharply pointed article in a public place.

He will appear in custody at Highbury Corner Magistrates’ Court today (8 July).

Police were called to Livingstone Road in Enfield at 12.13pm on Saturday to reports of an injured woman.

The woman and three children aged under 12 were found, all suffering from stab injuries. over the weekend it was announced that one of the children an 11-year-old girl was in a life threatening condition.

today the police confirmed that the woman and three children are now in a non-life-threatening condition in hospital.