Pensioner accidentally gifted nurses cannabis cake as a ‘thank you’ 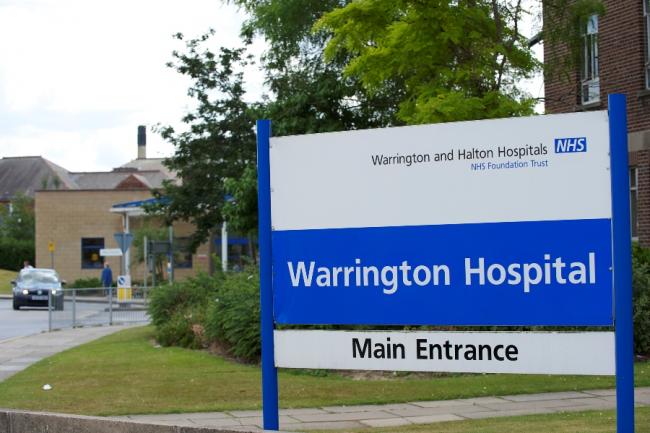 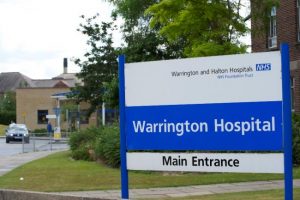 An elderly grandfather who wanted to show is gratitude to the staff at a hospital after caring for his family, unknowingly gifted the nurses a cannabis cake.

Cheshire Police were called to Warrington Hospital on Monday May 27 after staff ate the red velvet cake and were reportedly left feeling ‘relaxed’ by the drugs it was spiked with.

The grandfather was unaware that the cake he brought in a cake from his grandson’s 18th birthday had illicit ingredient.

Hospital officials admitted one member of staff had tried the cake but ‘did not experience any effects’.

Cheshire Police tested the cake and confirmed it contained cannabis, making it what’s known as a ‘space cake’.

The man was unaware of the added ingredient contained within his grandson’s 18th birthday cake. He took some of the leftover cake to the hospital to share with the nurses.

A spokesman for the hospital said: “Only one member of staff ate a small piece of cake, did not suffer any ill effects, did not care for any patients afterwards and finished their shift.

“On noticing a strange odour from the cake senior staff notified Cheshire Police who removed and subsequently destroyed the cake.

“The Trust activated its usual incident investigation process and interviewed all staff concerned; only one member of staff ate the cake, no-one came to any harm and no patients ate the cake.

“We are now working with staff to exercise caution on receiving edible gifts.

“To confirm, there were no issues that compromised patient care during the shift relating to the consuming of the cake.”