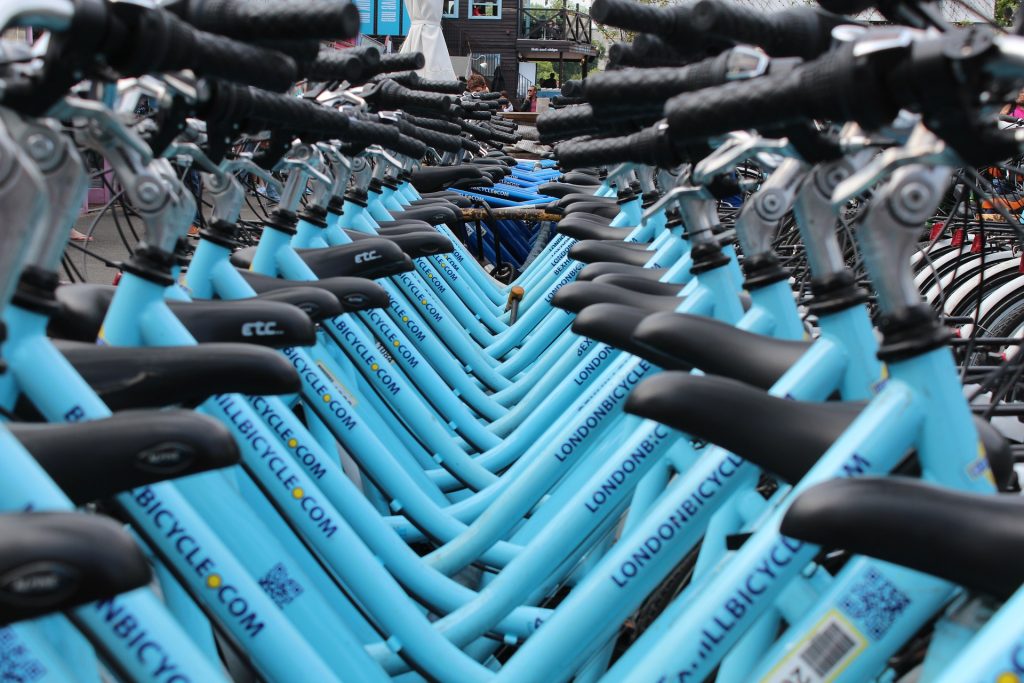 The average daily total distance cycled in 2018/19 broke 4 million kilometres (2.5 million miles) for the first time while the annual increase of almost 5% was the biggest ever recorded by Transport for London.

Growth was highest in central London, which has increased by 8% in 2017/18. In areas where new cycle lanes had been installed, increases of up to 53% in the number of cyclists were estimated.

The figures provide relief for City Hall, which is investing record sums in cycling. Mayor Sadiq Khan is investing £169 million a year over five years. 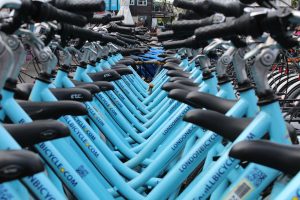 It’s cycling trends update report found an increase in cyclists of up to 41% on the northern extension of Cycle Superhighway 6, between Farringdon and King’s Cross.

There was an increase of up to 42% on Green Lanes in Enfield after the introduction of a largely segregated “mini Holland” scheme. Improvements to Quietway 2, between Walthamstow and Bloomsbury, increased cyclist numbers by up to 33%.

Will Norman, London’s walking and cycling commissioner, said: “The Mayor is determined to enable more cycling all across the capital, and I’m really pleased last year saw the biggest increase in the amount of cycling in London since records began.

“It is clear that where we have invested in new high-quality routes, people feel safer and more confident cycling on London’s streets.

“It is yet more evidence for boroughs across London that investing in walking and cycling infrastructure works – getting more people healthy and active as part of their everyday routine, and making our streets cleaner, greener and safer.”