A new radio station is billing itself as “an alternative” for Britain’s Turkish, Kurdish and Turkish Cypriot communities. 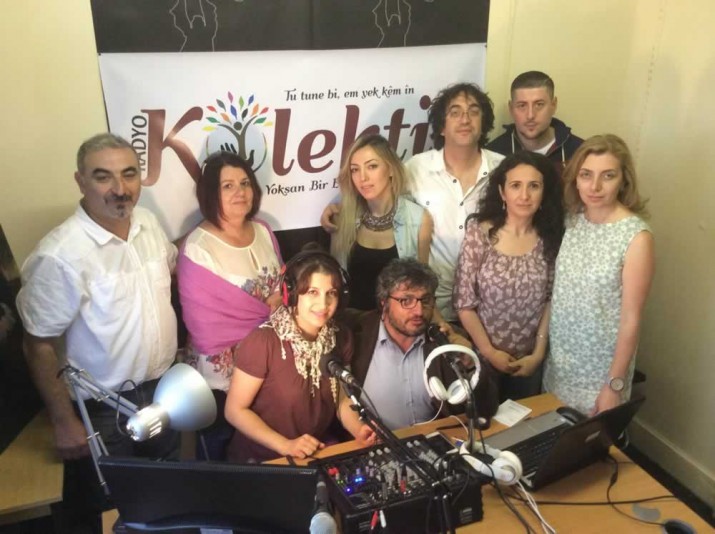 A new radio station has launched billing itself as “an alternative” for Britain’s Turkish, Kurdish and Turkish Cypriot communities.

Kolektif Radyo has begun broadcasts over the internet from London

Kolektif Radyo, which is broadcasting over the internet, describes its main principle as “to contribute to the struggle of suppressed peoples and pressurised faiths, and to support the battle against gender discrimination and racism”.

A statement from the station said: “Our radio station is a collective established by a group of sensitive people in London.

“There will be live broadcasts on such topics as culture-and-arts, news and education. The radio station will broadcast in Kurdish and Turkish at first, but aims to broaden its programming to other languages in the future.”

The station can be heard on www.kolektifradyo.com around the world or through its social media accounts.