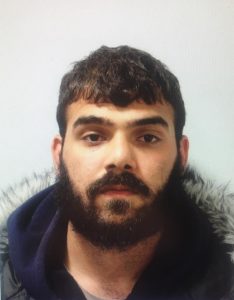 A large kitchen knife was concealed and recovered by Officers.
Berken was arrested and charged with the offence of Posses knife blade / sharp pointed article in a public place, ( namely a kitchen knife)

According to the social media post by Enfield police, Berken was remanded in custody and put straight before the Courts. He convicted at Highbury Magistrates Court and given a custodial sentence of 14 weeks imprisonment. 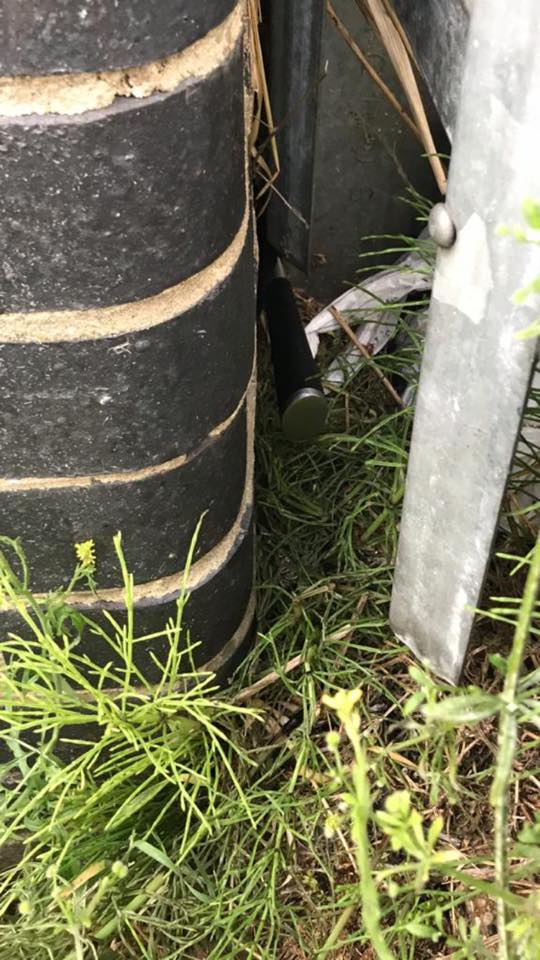 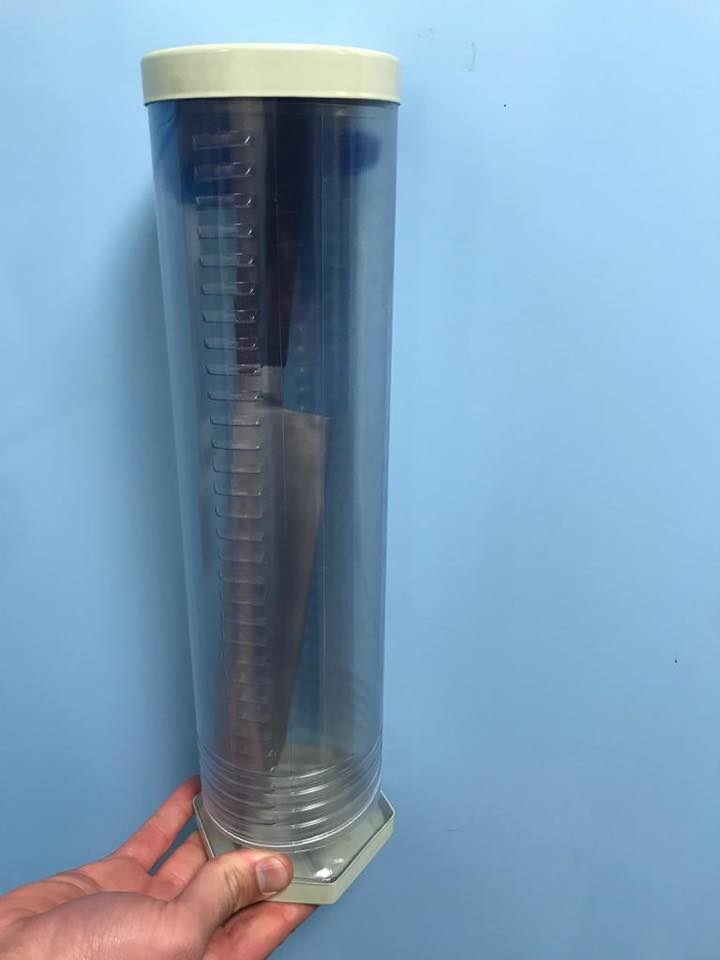