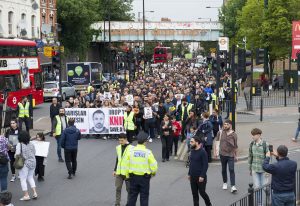 Thousands of protestors marched organised by the Union of Democratic Forces in Britain on Sunday 9 June, starting in front of the Kurdish Community Center in Haringey and making their way to the spot where Barış Küçük was attacked.

The Union of Democratic Forces in Britain operates as the hub of 18 non-governmental organisations, call for action after the death of 33-year-old Barış Küçük. A large number of people from a different ethnic background from different communities as well as members of local councils,  Young and old, male and female, people from all walks of life participated in the march with the slogans “Drop the Knife, Save a Life”.

Barış Küçük was stabbed in a suspected street robbery at the weekend lost his fight for life in hospital. Police and paramedics were called to the scene in Seven Sisters Road shortly after 3 am on Saturday 1 June. Mr Küçük was taken to a north London hospital but died on Monday 3 June. 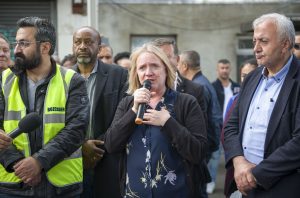 Deputy Mayor of London Joanne McCartney attended the march, expressed her condolences in her speech she argued that the increasing attacks were caused by interruptions in youth services.

Haringey Council Leader Joseph Ejiofor pointed out Haringey’s council structure and stated that this harmony should be protected against such attacks. 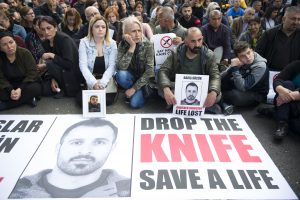 Speaking on behalf of the Union of Democratic Forces in Britain Nejla Coskun and Nesimi Keskin said:

“The events of gangs and stabbing have now become a bleeding wound in our society. The social struggle against this problem has also become inevitable. There is no doubt that stabbing and gangs have a direct link to the central and local governments’ austerity policies… We invite the competent authorities and persons to carry out their duties to end the violent attacks that have become a scandal and crisis.

Barış is not the first, but we can enlarge the struggle to make it last. As the Union of Democratic Forces, we will organise various actions and activities related to these events in the coming days.  We invite all of our people to contribute to these actions and activities. This event has once again shown that the same events may happen to us or your loved ones tomorrow unless we increase the struggle against confrontation. We would like to thank everyone for participating and giving strength.”

The Metropolitan Police has charged Adam Tarik, with the murder of Küçük and possession of an offensive weapon. A 17-year-old male was arrested on suspicion of murder on Monday, 3 June he has been released under investigation. 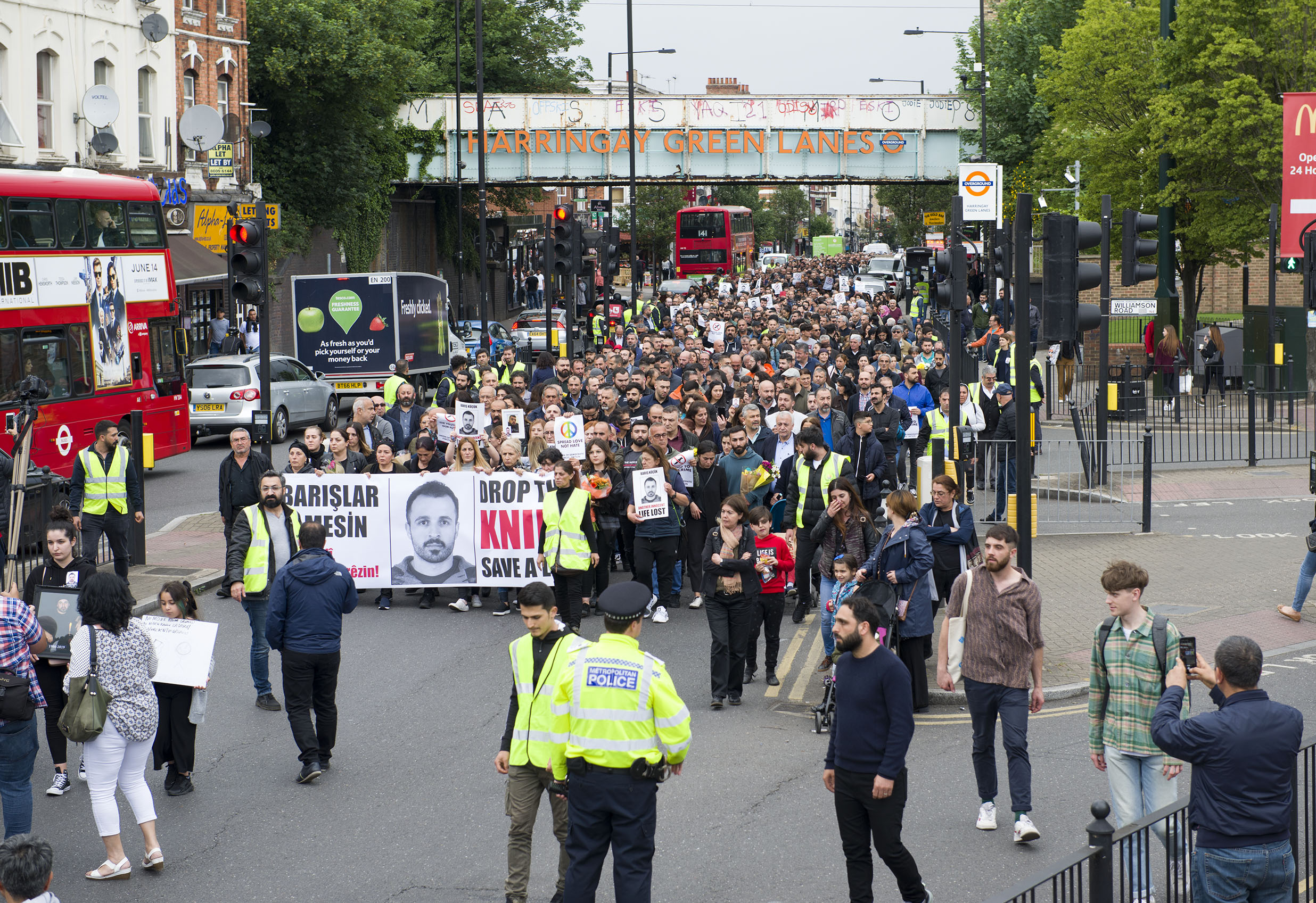 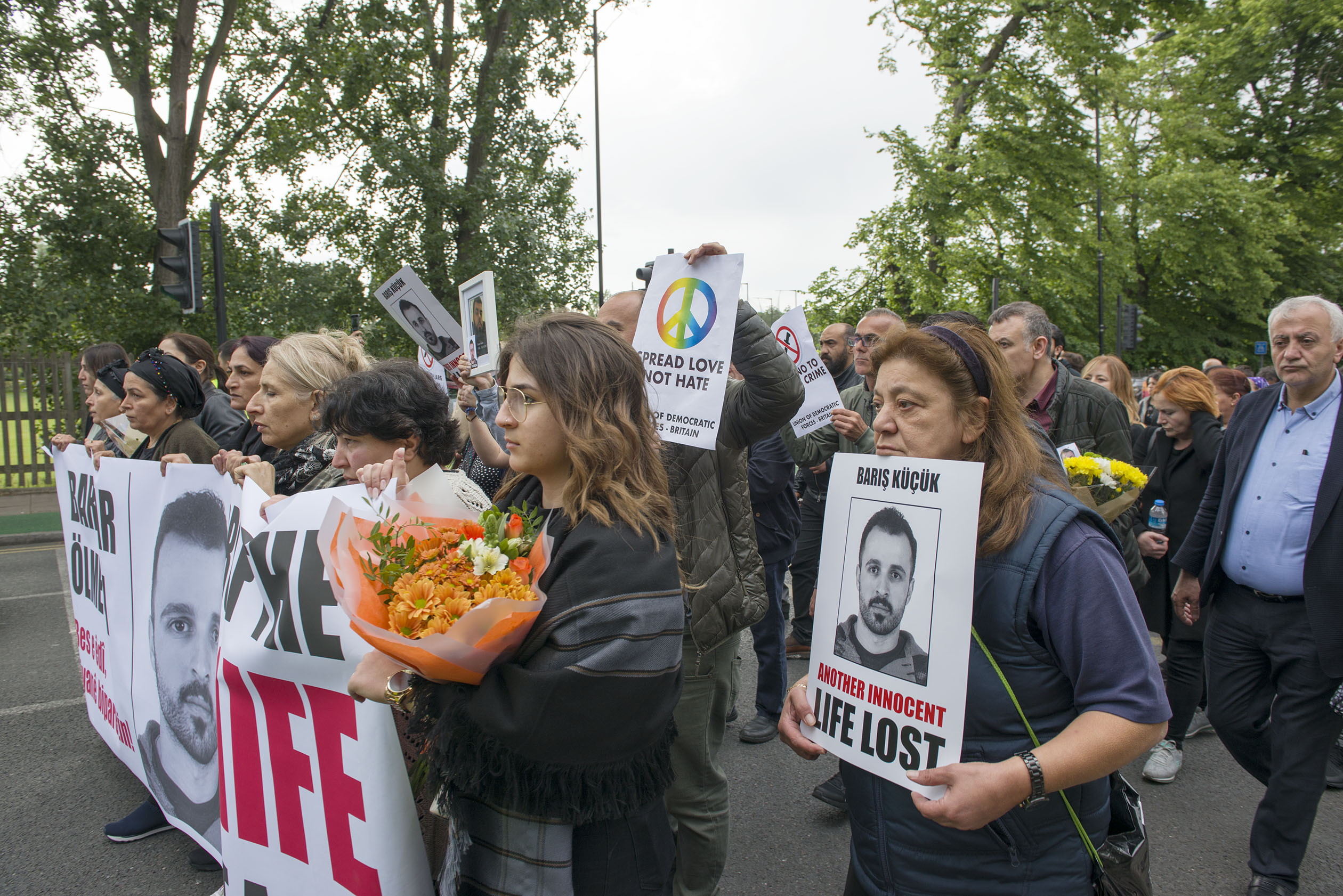 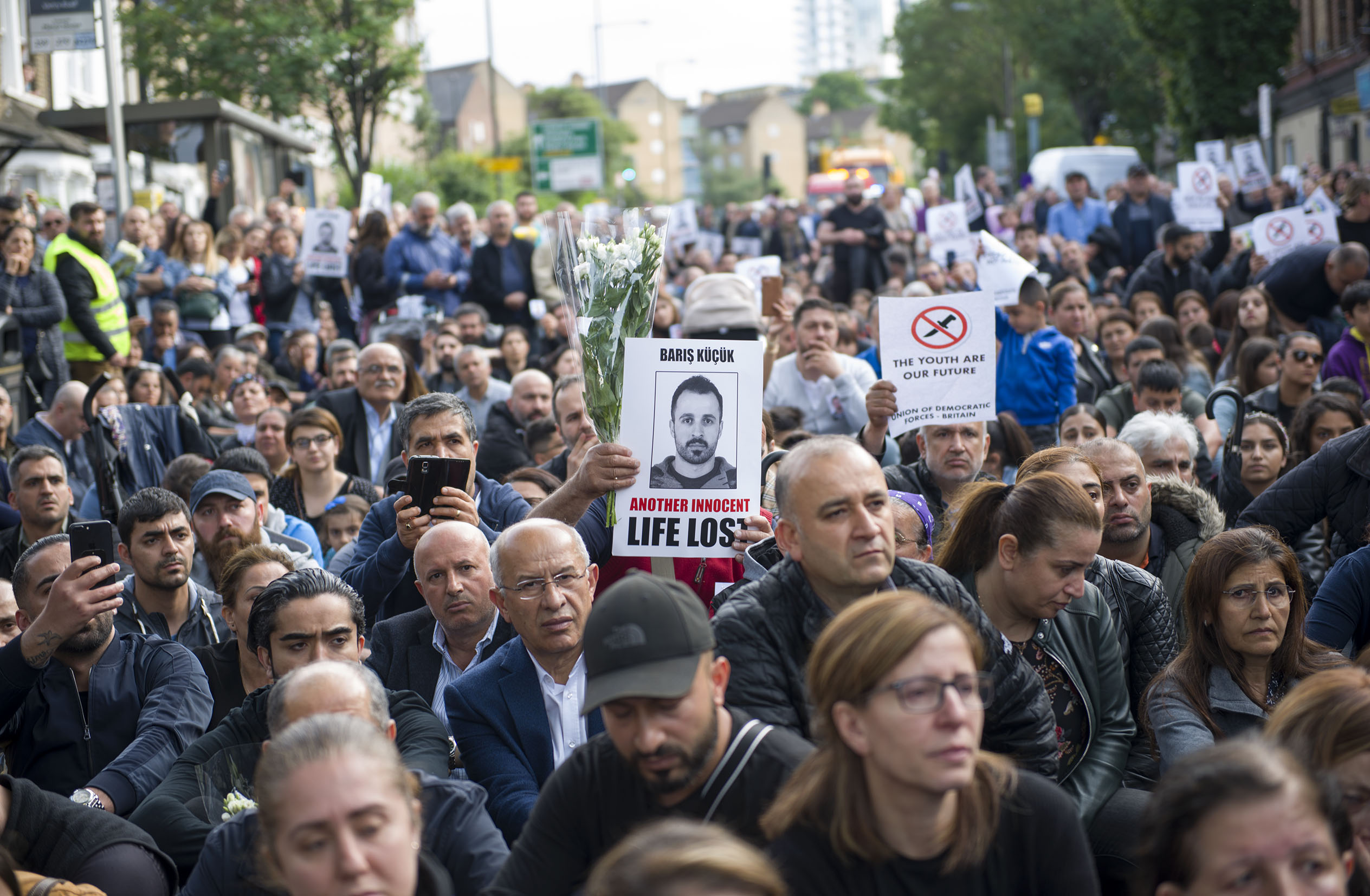 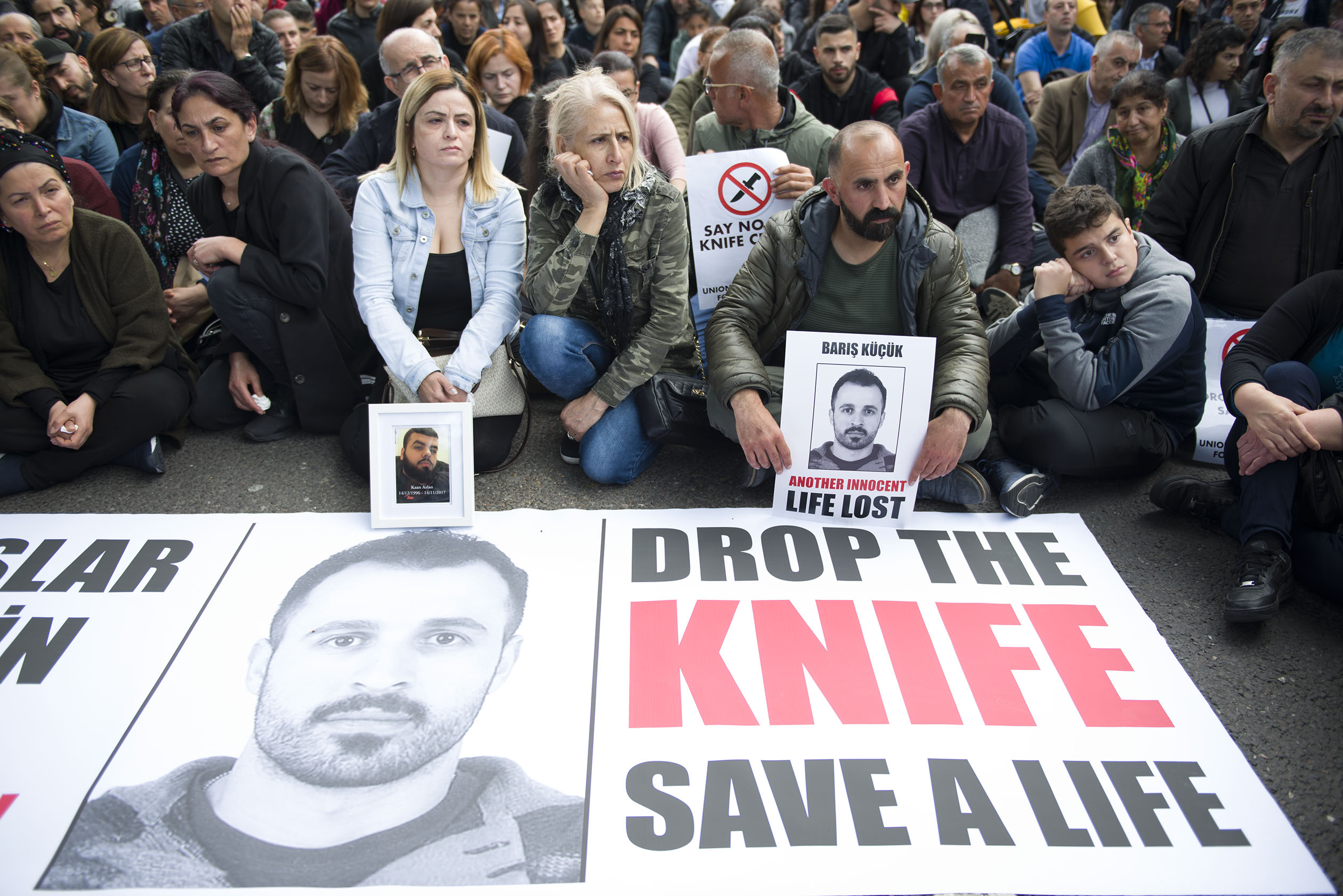 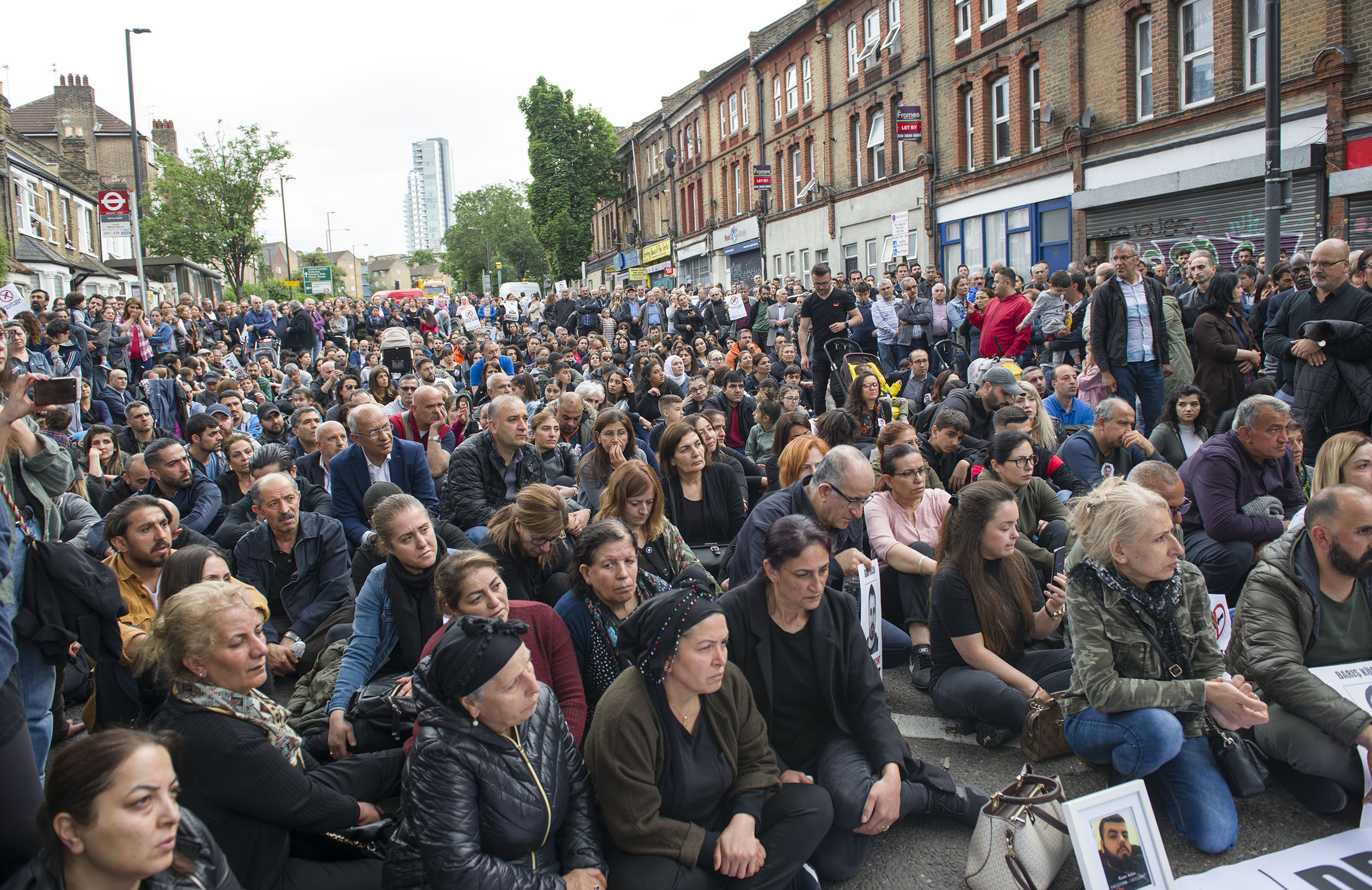 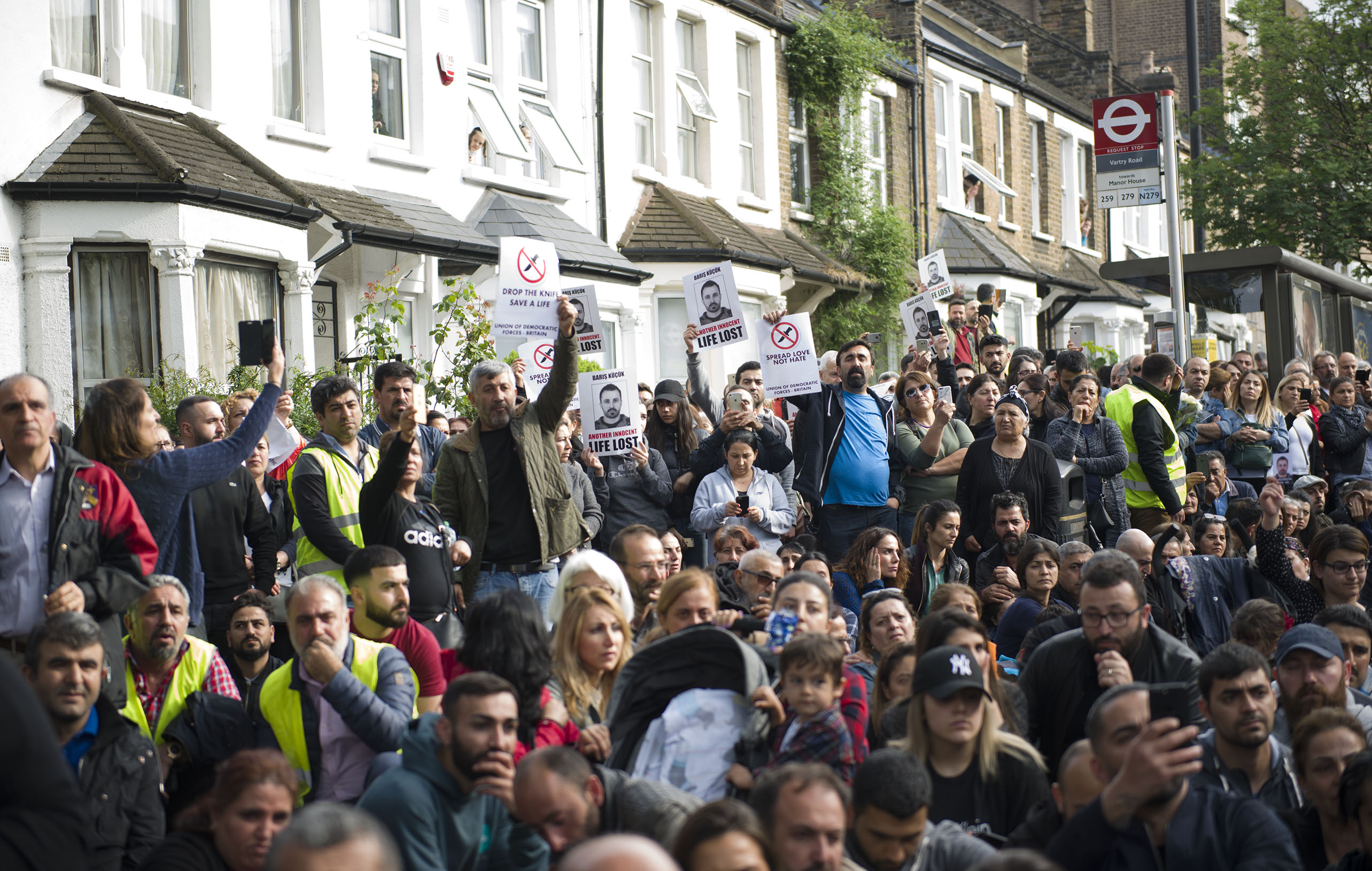 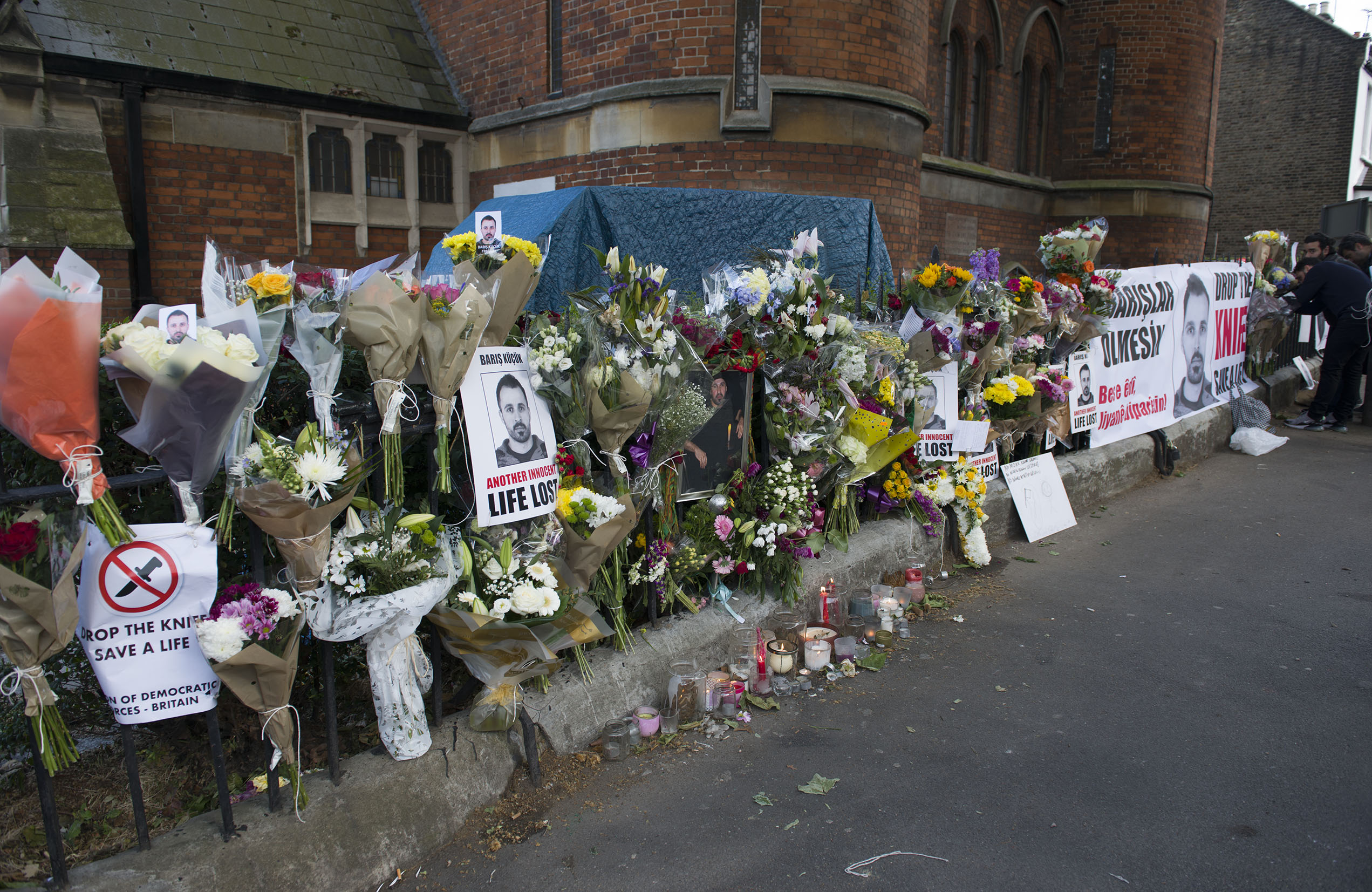 Yasemin Allsop to be awarded MBE