On Wednesday 30 June over a thousand people gathered together at Trafalgar Square to break their Iftar together. As the month of Ramadan approached its end, the Mayor of London Sadiq Khan together organiser Open Iftar and the House of Lords celebrated Trafalgar square’s first ever Iftar dinner.

Before the event started Sadiq Khan spoke with our report Yesim Ozyigit, when asked what his message for the London’s Turkish speaking community Khan said: “Here in London Ramadan has been hard for us fasting from dawn to dust very along, we are at the last few days of Ramadan before we can celebrate Eid we have an event here on Saturday, June the 8th well be celebrating Eid the square. But it’s been a really good month of Muslims fasting and giving to charity, so these type of Open Iftar’s where Muslim break their fast with Non-Muslims is a great way to busts myths about Islam.”

Khan is the first Mayor to host an Iftar Dinner at Trafalgar when talking about the importance of the event for Muslim’s he explained. “One of the great works Open Iftar is doing is that they have made history a number of times. By having open Iftar at Wembley stadium and more places history will be made again over the next few days, but here in London one of the great things is that you are not tolerated but embraced this is one of the great things, is our diversity, it’s our strength and not a weakness, we are a beacon to the rest of the world”

A raising concern across London has been growing rate of crime, England and Wales have seen the highest crime rate since 2007, last year the crime rate increased by 19% the figures published by the home office. In December Khan announced an extra £234m funding to tackle violent crime in the capital. At the beginning of May, Metropolitan Chief Police Commissioner Cressida Dick announced the past year has seen  a large drop in the crime and that police have been increase stop and searches by 30%.

When asked if the funding boost would just be a one-off support by city hall or something that will be continued in the future Khan said:   “Over the last 8-9 years we have seen at record cuts from central government to the police including London, we have seen a rise in violent crime which I think is cause party by the massive cut from central government . We have invested from city hall into policing in London but we are also tackling the root causes of violent crime. Working with the community like in Enfield the Turkish Cypriot, Turkish, Kurdish and many other affected by knife crime and effect by violent crime, it’s really important to realise that this is a problem that’s going to take all of us to work together. The police, youth leaders, faith leaders, civil society by tackle crime we also have to tackle the root cause of crime, that why I have set up the new violent rejection unit and I am working with police with the new violent task force. We have set up a new young Londoners fund, we want young Londoners to have constructive things to do rather than being directed toward crime gangs.”

Speaking at the event the founder of Open Iftar, Lord Dubs from the House of Lords and The Mayor of London Sadiq Khan.  After the speeches, the prayer was given and guest break they’re fast with the food given out, enjoying each others company and learning and embracing the Iftar dinner. With people from all background joining together, the event reflected the message of peace and unity. 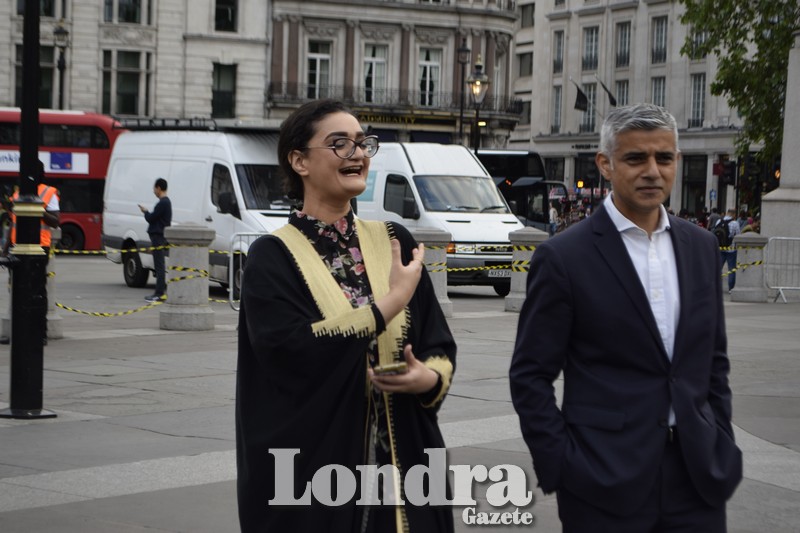 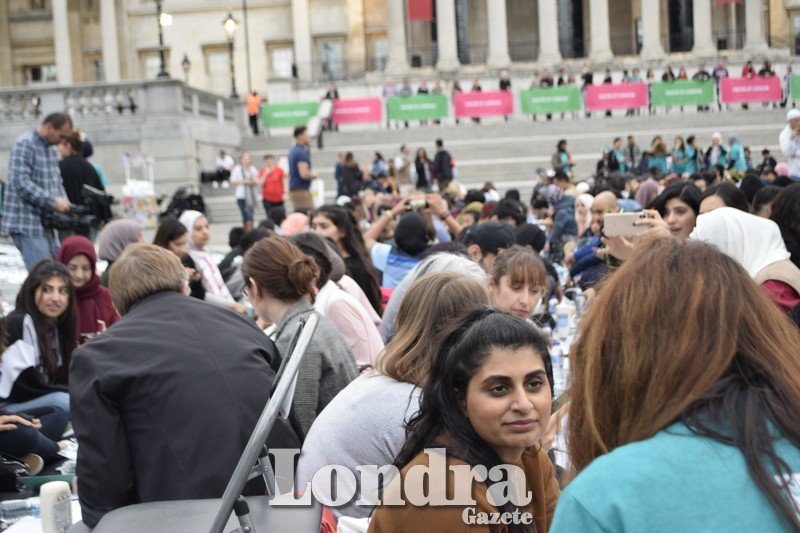 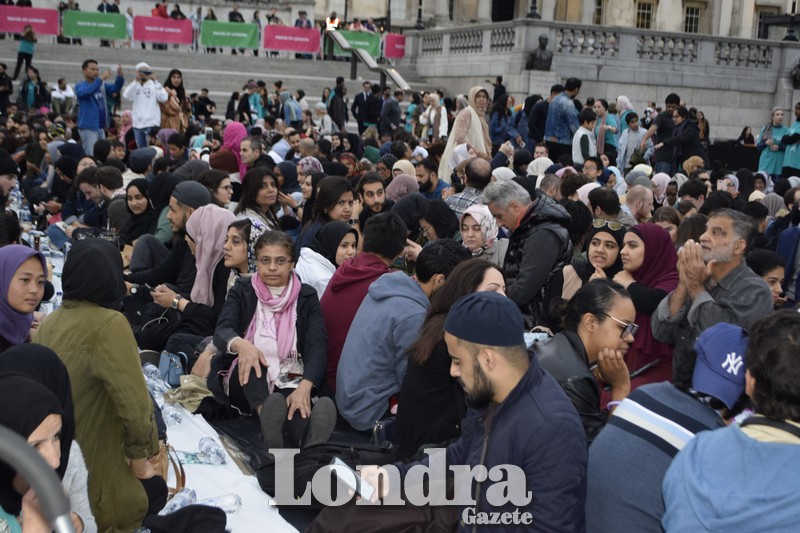 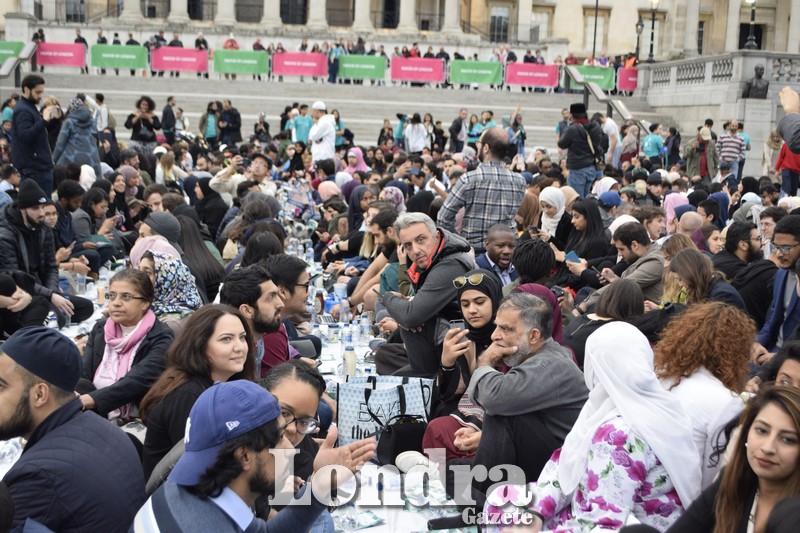 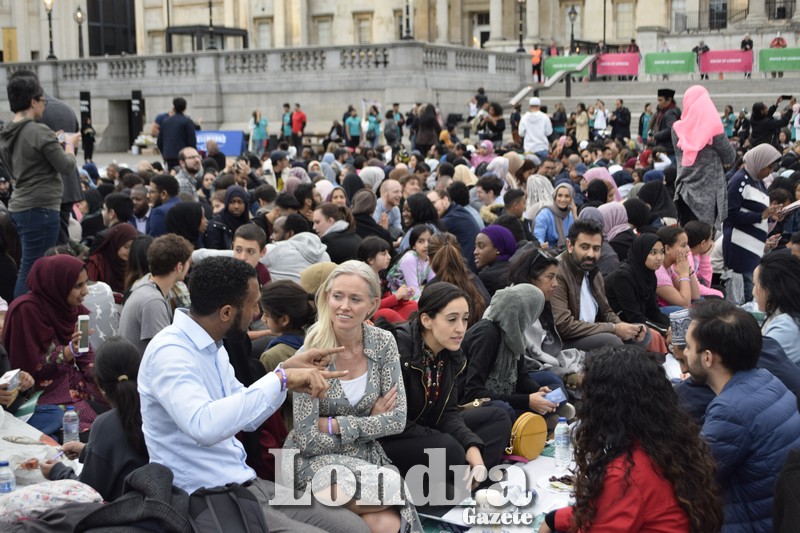 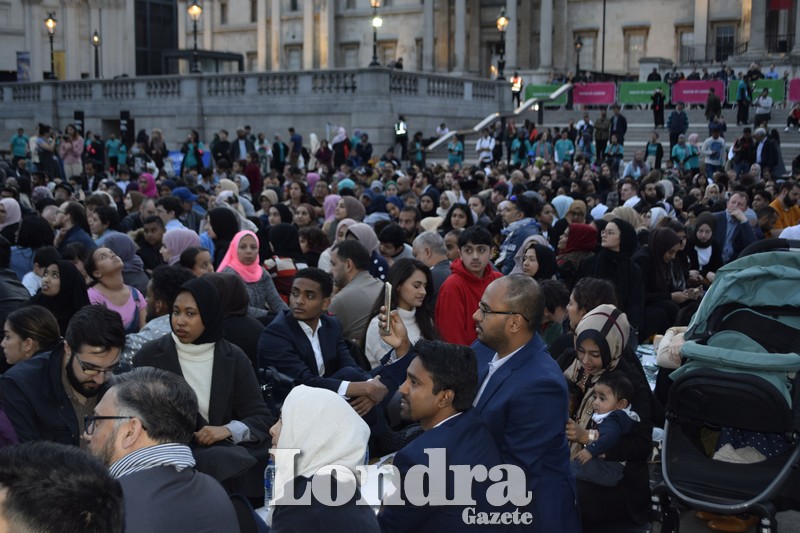