Stansted Airport is the ‘worst in UK for delays’ 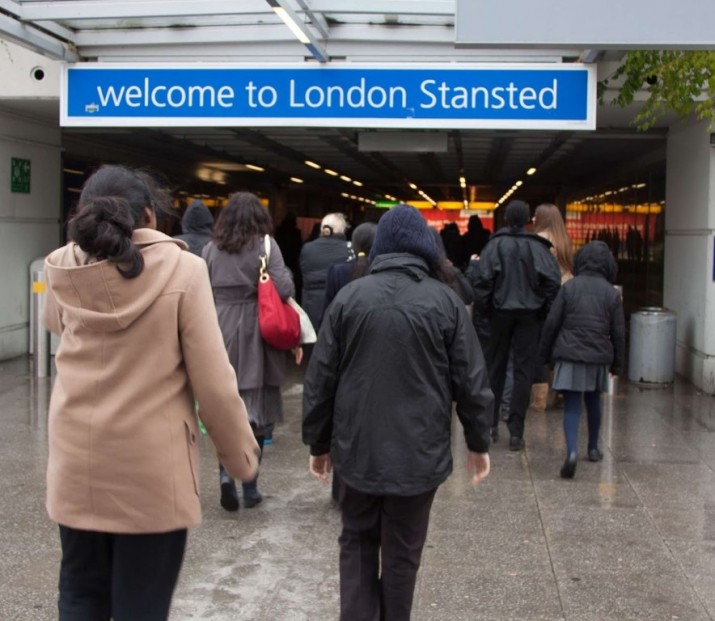 The worst UK airport for flight delays last year was London Stansted, an investigation has found.

Passengers were kept waiting on flights for an average of 25 minutes at the Essex airport in 2018, according to the Press Association.

The airport is the fourth busiest in the UK and its main users are low-cost eastern European airlines and Ryanair, which has its biggest base there.

Birmingham and London Luton, with average delays of 19 minutes, had the joint second worst performance.

Scheduled and chartered flight from 24 major UK airports were ranked in the investigation but cancelled flights were not included.

The average flight delay for all featured airports was 16 minutes in 2018.

Rory Boland, editor of Which? Travel, said: “It’s completely unacceptable for passengers to be regularly delayed by nearly half an hour.

“These delays aren’t just an inconvenience but can leave holidaymakers hundreds of pounds out of pocket because of missed connections, transfers and fines for picking up their hire car late.

“Airlines should stop passing the buck and make it easier for their passengers by finally introducing automatic compensation.”

A multimillion-pound investment by Ryanair to support its ground operation at the airport “has already helped deliver significant service improvements to flight punctuality”, the spokesman added.