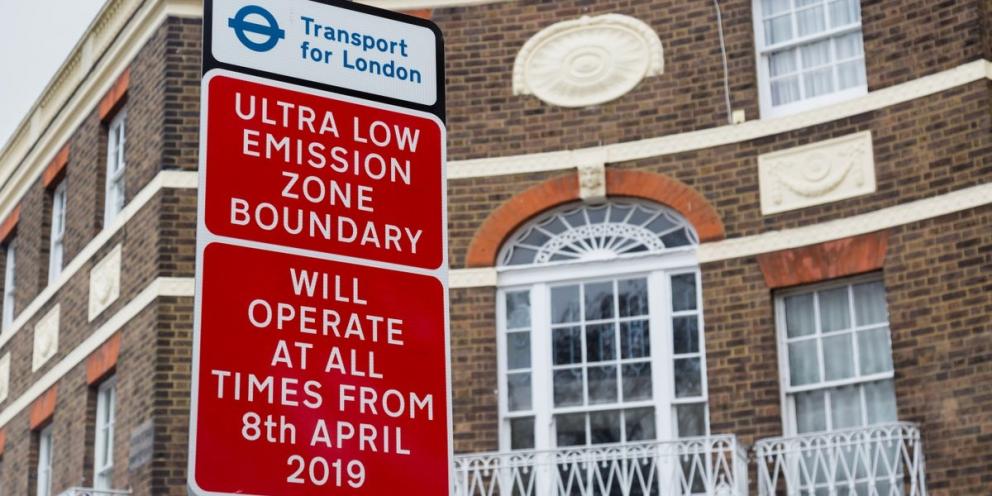 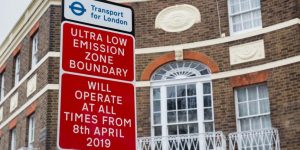 Transport for London (TfL) has revealed today (Monday 20 May) that on average of 17,400 drivers of older, more-polluting vehicles paid the charge to drive into central London’s ultra-low emission zone (Ulez) in its first month.

Cars, vans and motorbikes with exhaust emissions that breach the rules pay £12.50 a day, while HGVs and coaches pay £100 a day.

Just under three-quarters of the 120,000 vehicles entering the ULEZ,  which launched on April 8 and uses the same boundaries as the Congestion Charge, complied with the emissions rules and did not have to pay.

The remaining 26 per cent which is around 32,100 vehicles a day — breached the emissions standards.

However, 11,700 of these were exempt, either because they were black taxis (7,900 vehicles) or belonged to residents living within the zone or disabled drivers. A further 3,000 drivers a day failed to pay the charge but were sent a warning letter rather than a £130 fine under an unexpected “softly, softly” introductory approach.

Sadiq Khan said: “Today’s report shows how bold action reaps rewards. Just one month after launching Ulez we have already seen a significant impact on the types of vehicles driving in the centre of our capital and polluting our air. It’s early days, but it’s great to see Londoners and businesses are doing their bit to make a difference.”

Khan also plans to extend the ULEZ to the boundary of the North and South Circular roads in October 2021 if he is re-elected in May next year.

Despite warnings that drivers who failed to pay the ULEZ would be penalised from the first day, TfL chose only to issue warning letters.This was done for the “first contravention” to encourage drivers to switch to auto-pay and “allow for any genuine mistakes”.

If TfL had issued the fines it would have raised at least an additional £240,000 a day, as the £160 fines are discounted to £80 if paid within a fortnight.