Court case against Boris Johnson to be heard next week 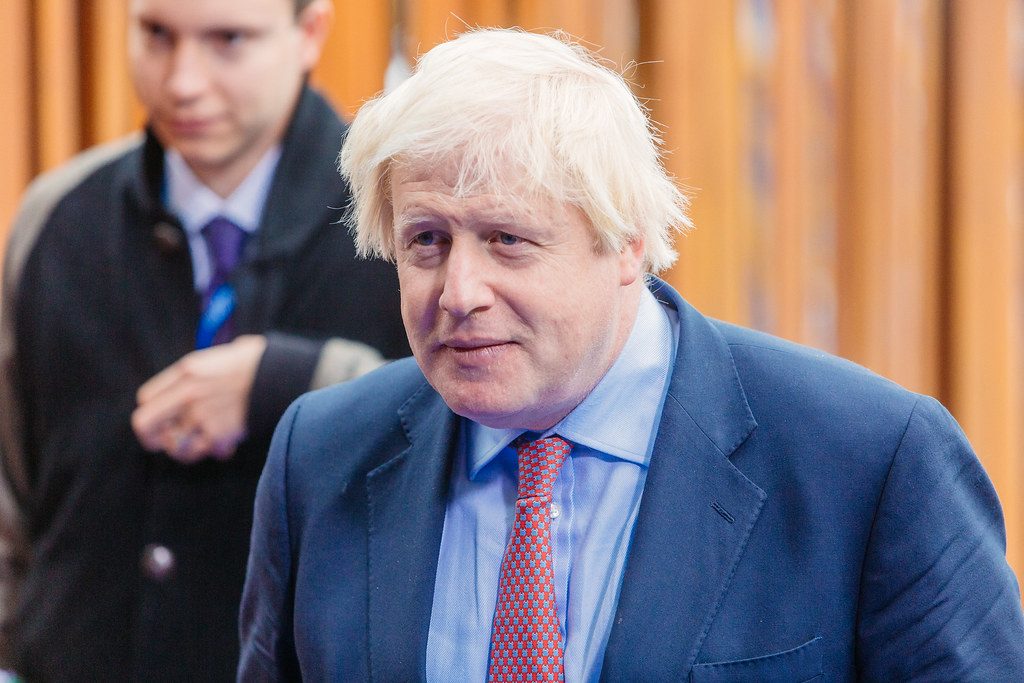 A prosecution against Boris Johnson for ‘lies’ told during his Brexit campaign will be heard in court next week.

The Vote Leave figurehead is accused of ‘abusing public trust’ over claims the UK sends £350,000,000 a week to Brussels. Lawyers are attempting a ‘world-first’ in prosecuting an MP over alleged lying to the public. The private prosecution has now received a court date and the former London Mayor will be sending his own legal representation.

Private prosecutor Marcus Ball has claimed Johnson committed three offences of misconduct in public office. The allegations centre round much-trumpeted claims by the Leave campaign, which were plastered over the big red Brexit bus. The statement that the UK sends £350 million each week to the European Union was found to be misleading by the UK Statistics Authority.