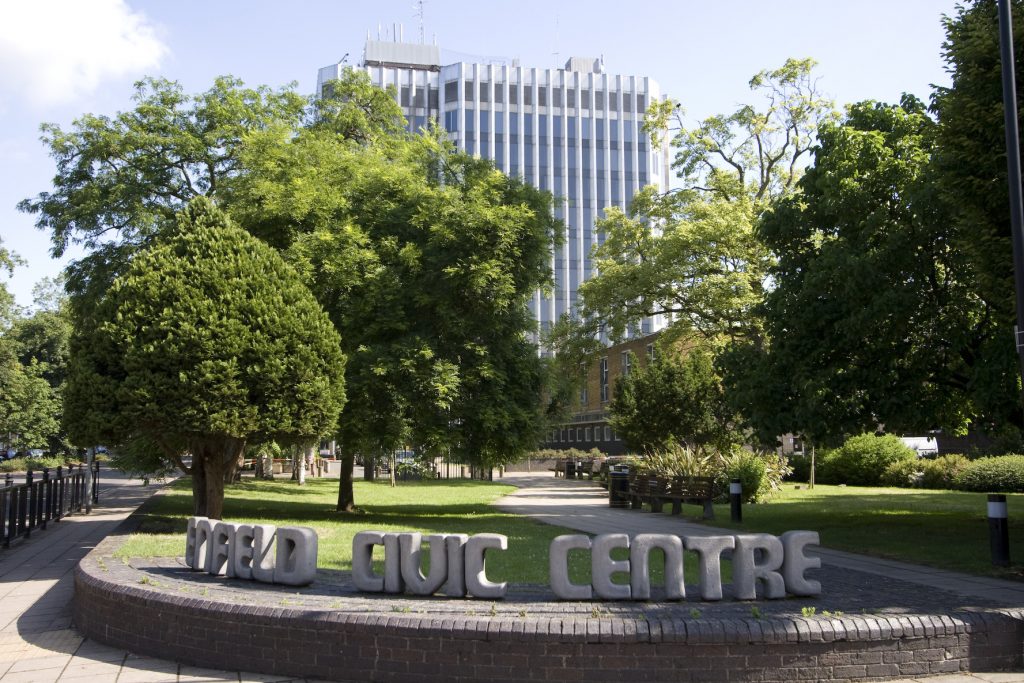 POLICE and fire brigade have both raised safety concerns over plans to hold a major music festival in Enfield.

Organisers of the Field Day Festival want to stage this year’s event which could attract more than 22,000 people at the Orbital Business Park in Edmonton over a 2 day of June.

Headline acts for the event include rapper Skepta and R&B singer-songwriter Jorja Smith.

Enfield Council’s cabinet believes the festival will make “a major contribution to the borough’s cultural offer, establish a night-time economy offer and significantly raise the profile of Meridian Water”.

But the Metropolitan Police said the proposals could lead to a rise in crime and disorder and pose a “significant risk to public safety”. The Met warned of a risk of violence as groups make their way from the event to the nearest tube station, Tottenham Hale, which is a one-and-a-half miles away.

The London Fire Brigade said it had not been provided with all the information it had asked for and said the applicant had not shown that people could be safely evacuated in an emergency.

The applicant, Broadwick Venues, has applied for a licence to sell alcohol from 12 pm until 3 am on both days.

A report by the chair of Enfield Council’s safety advisory group (SAG), Esther Hughes, says she is not aware of all members are satisfied “due to the late circulation of the risk assessments and evacuation plans”.