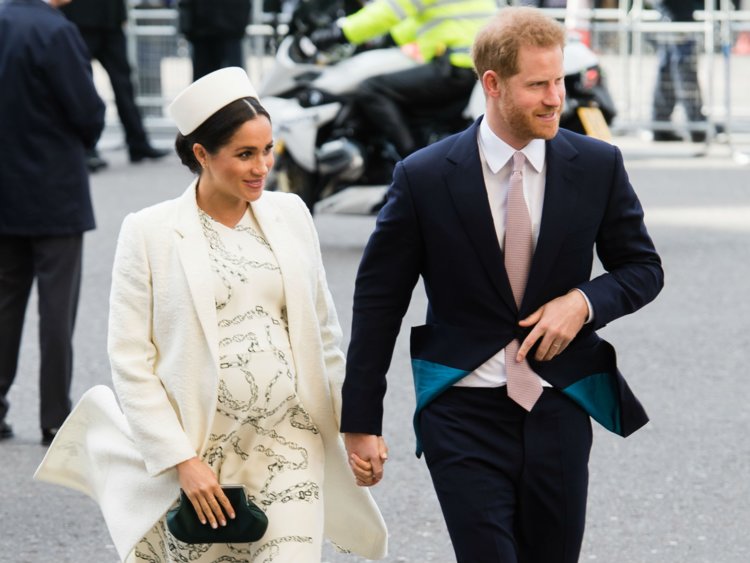 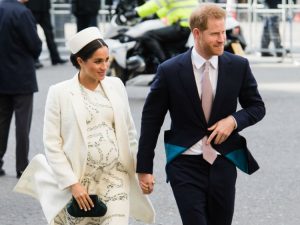 it has been announced that The Duchess of Sussex has given birth to a boy.

Prince Harry said they were both “absolutely thrilled” and thanked the public for their support during the pregnancy.

Adding that the couple is still thinking of baby names for the new arrival.

it was announced at 2.13pm that Meghan went into labour “in the early hours” of Monday morning, the palace said in a statement.

Prince Harry was by her side and a further announcement “will be made soon”, it added.

The new arrival – whose sex is not yet known – will be the Queen’s eighth great-grandchild, and seventh in line to the throne.

The infant will be behind the Prince of Wales, the Duke of Cambridge and his children – Prince George, Princess Charlotte and Prince Louis – and the Duke of Sussex.