Rapist on the run after attacking 2 women in East London 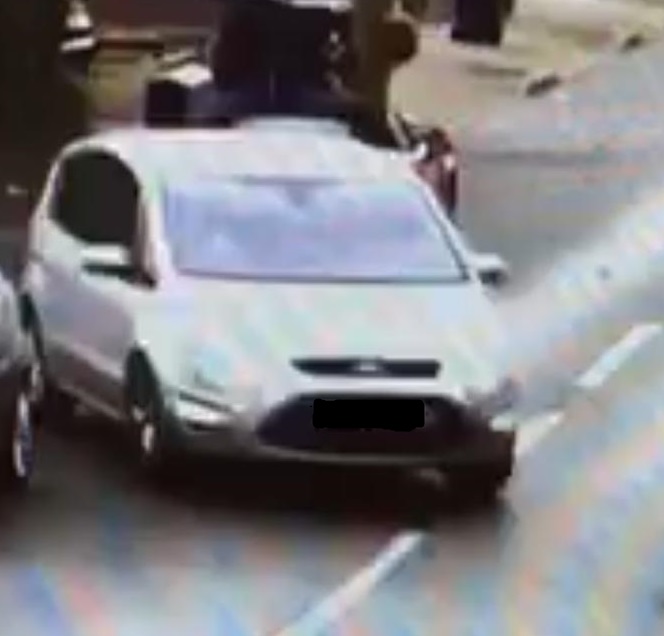 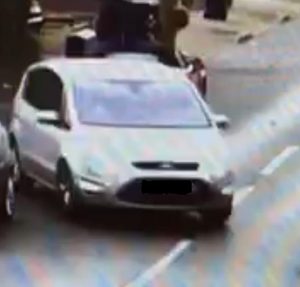 Police detectives hunting a rapist who abducted and attacked two women in one day have issued an image of the people carrier he may still be driving.

The first woman was abducted from a street in Chingford on Thursday, 25 April at approximately 00:30hrs.

The second woman was abducted from a street in Edgware at 12:15hrs on Thursday, 25 April.

Both women, who are aged in their 20s, managed to escape from the suspect following a struggle in Osborne Road, Watford at approximately 14:30hrs on Thursday, 25 April.

They are receiving support from specialist officers. The investigation, into what officers are treating as two random but linked attacks, is being led by officers from the Homicide and Major Crime Command, supported by other specialist and local officers as well as Hertfordshire Police.

No arrest has been made at this time. Since the offences were committed, detectives have been working around the clock to get as much information as possible about the suspect and offences, and are renewing appeals for information and witnesses.

The suspect has been described as a white man of muscular build, aged in his late 20s or early 30s, with a bald head or shaved blond hair and a light-coloured short beard. He was also said to have tattoos.

The car he was driving is believed to be a silver or grey-coloured Ford S-Max people carrier, with false registration plates.

Detective Chief Inspector Katherine Goodwin who leads the investigation said:“My team has been working extremely hard to identify the suspect behind these appalling crimes, and our reviews of CCTV and forensic evidence are ongoing.

“We are continuing to speak to both women to obtain a complete picture of what happened after they were abducted. At this stage we believe that the suspect travelled around north London and Hertfordshire in his car from the early hours of Thursday, 25 April and he may have come into contact with other members of the public.

“If you were in these areas on Thursday and were approached by a stranger in similar circumstances, or saw anything that roused your suspicion or made you feel uncomfortable, get in touch now.

“We have now released details of the car the suspect was driving. It may be that he is still driving around in this car, or he has parked somewhere. If an unfamiliar car like the one pictured is now parked on your street, call police straight away.

“The two victims have been left traumatised by the attacks. This person is clearly a danger to women, but I want to assure people that we are following up on every piece of information received and will not let up in our efforts to identify the man behind these attacks.

“Stranger attacks like this are extremely rare. That being said, I would urge everyone in these areas to remain vigilant and report anything suspicious to police immediately via 999.”