Sitting down for hours leads to 70,000 deaths 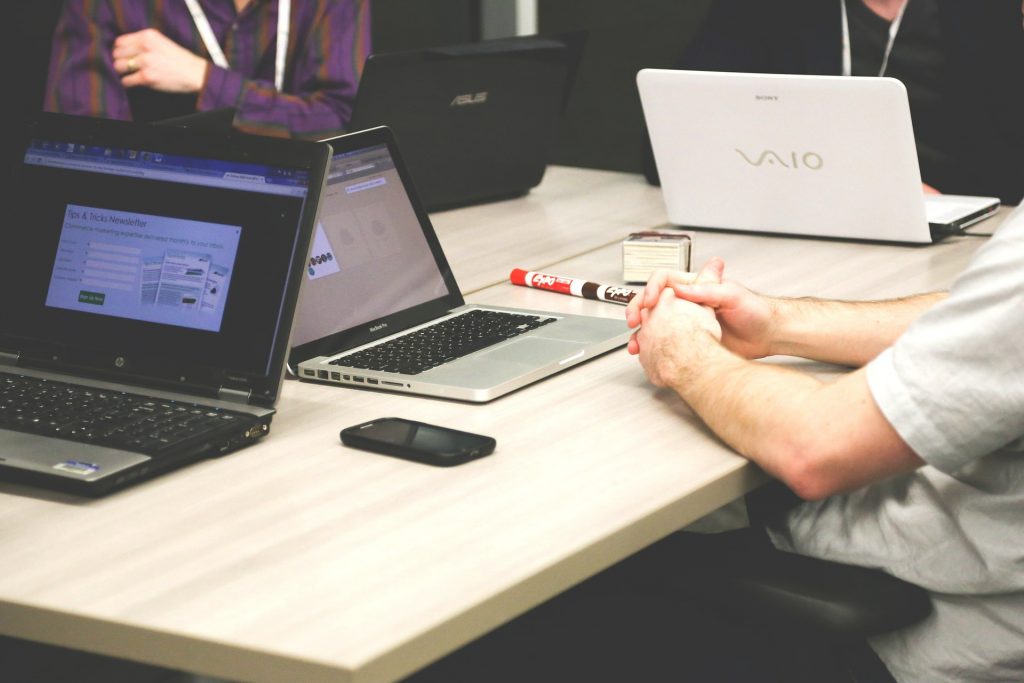 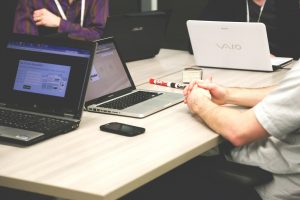 70,000 people die in the UK each year from health problem stemmed for sitting down for six hours a day.

Spending more time sitting at a desk and increasingly sedentary lifestyles are leading to an increase in major health issues including type two diabetes, colon and lung cancers, and heart disease, according to research published in the Journal of Epidemiology and Community Health.

Around a third of British adults spend more than six hours sitting down each day, which contributes to an estimated one in nine deaths a year which equates to about 70,000 in total, the research concludes.

The study, led by Leonie Heron of Queen’s University Belfast, calculated the health impacts of prolonged sedentary periods and found that 17 per cent of diabetes, 8 per cent of lung cancer and 5 per cent of heart disease cases could be prevented by spending less time sitting down.