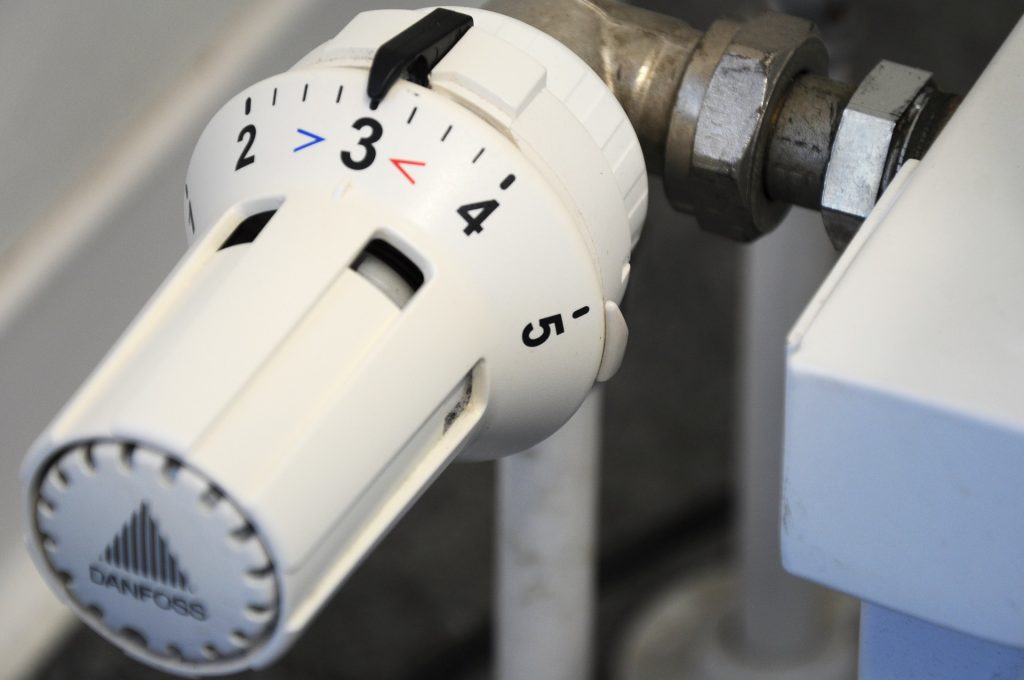 MILLIONS of British customers have overpaid £1.5billion to energy companies, it was claimed last night.

Some 12million homes are thought to be in credit after paying too much for gas and electricity during the mild winter.

Nearly half are owed an average of £126, while one in ten should get £200 back, the comparison website uSwitch said – although this was disputed by the energy firms.

The survey claimed Ovo customers were due to the largest refunds, with more than half saying they were owed an average of £171.

Overpayments arise when families pay their bill by direct debit. As the payments are fixed each month, customers build up credit in summer that is meant to cover their higher winter usage.

Rik Smith, from uSwitch, which surveyed more than 2,000 bill-payers, said: ‘People should not have to chase to get their own money back.’