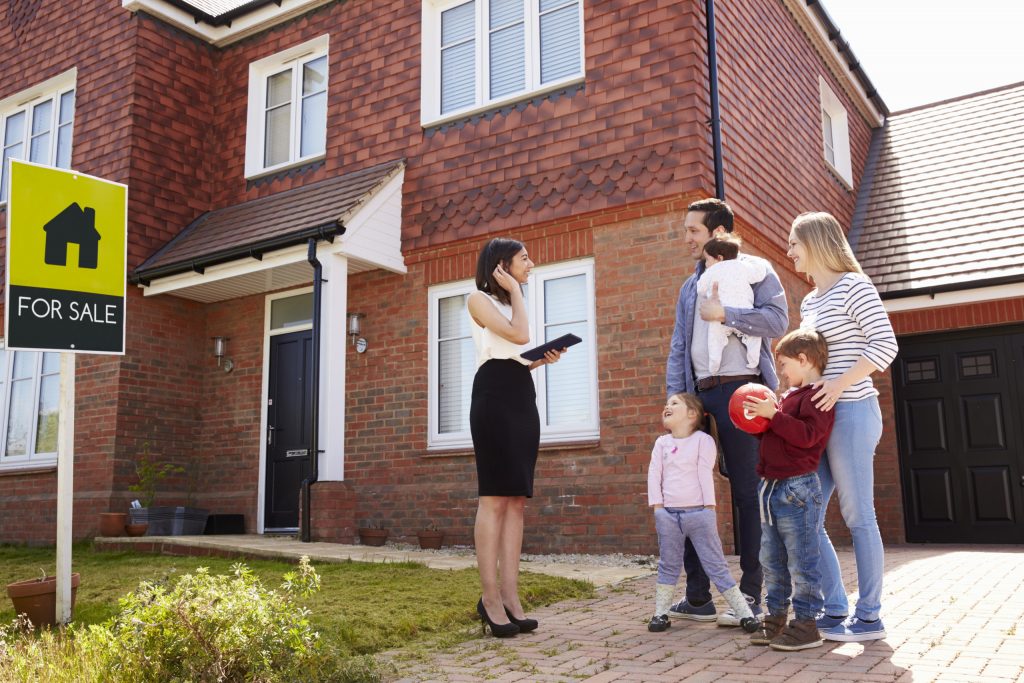 HOUSE prices rose in February at the slowest rate since September 2012 while in London house prices fell, the Office for National Statistics (ONS) said.

The ONS said inflation was stable at 1.9% in March as a rise in fuel prices from February was offset by falls in food prices.

The figures ease pressure on the Bank of England to raise interest rates.

The Bank of England targets inflation – the rate of price increases – at 2% and last month kept rates unchanged at 0.75%, where they have been since August last year.

The ONS said there had been a slowdown in house price growth over the past two years.

The fall in London house prices was the largest fall since mid-2009, but the city remains the most expensive place to buy a property with an average price of £460,000.

Halifax, the UK’s biggest lender, said earlier this month that property prices had fallen by 1.6% in March compared with February.