Most councils cannot afford to meet the homeless law 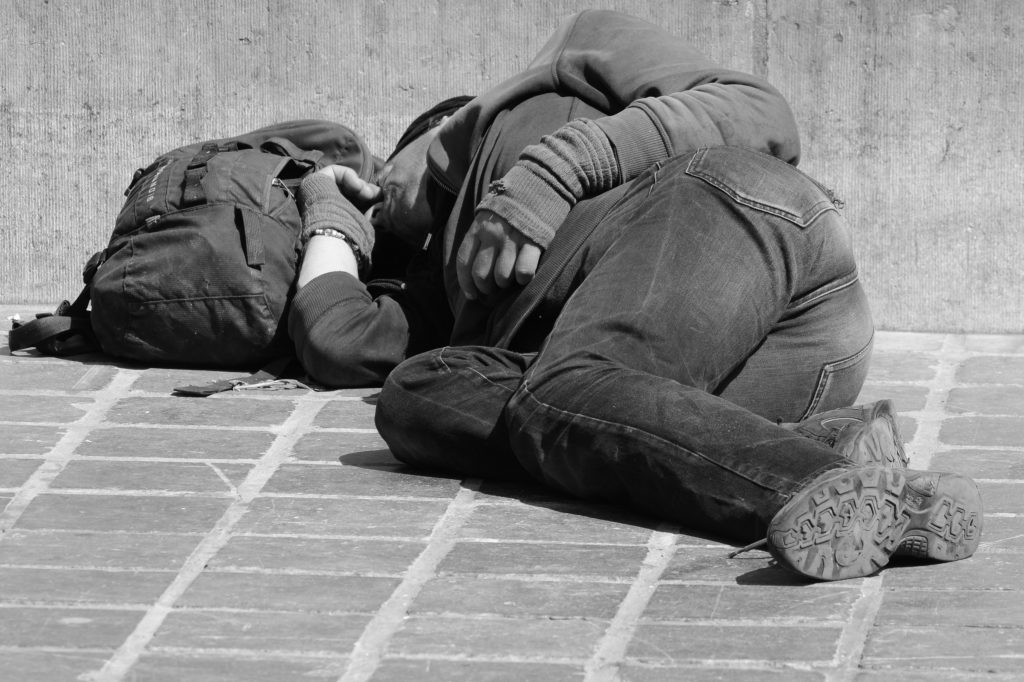 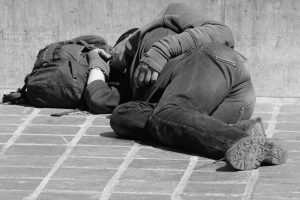 The Homelessness Reduction Act, in operation for the past 12 months, is potentially the greatest piece of homelessness legislation for 40 years in England, according to Southwark council in south London.

While homelessness went up in the borough last year, as it did across London, the rise was less steep than expected: 8.6% for families placed in temporary accommodation and a similarly small increase for rough sleepers. At the same time, there was also a 50% increase in the number of people the council helped to stay in their home. “It shows the act works,” says the council’s cabinet member for housing, Stephanie Cryan.

Southwark began trialling the act in 2016, and spends an extra £1.7m a year fulfilling its homelessness prevention work – towards which the government gives just £420k. It is a proud demonstrator of the approach – a combination of advice, mediation and financial support – to try to ensure people do not lose the roof over their heads. At the last count, 271 councils had made a pilgrimage to inner-city south London to see the team in action, and it had trained more than 1,100 housing officials from across the capital in how to make most effective use of the new legislation.

By 2020, the £73m provided to English councils by the government over three years to implement the act will run out. There is no sign it will be renewed and with evictions are climbing because of rent arrears caused by problems with the rollout of universal credit, a concern is growing of the number of homeless and how to effectively solve the problem