DERVIS Ali Kavazoglu and Kostas Mishaulis, Cypriot politicians and members of the AKEL trade unionist, were commemorated in London on their 54th death anniversary.

The commemoration night started off with Turkish and Greek songs, many of the songs accompanied by the participants were told.

Dr Kızılyürek made his speech in 3 languages: Turkish, Greek and English.

Referring to the tragic events in Cyprus during the conflict, Dr Kızılyürek spoke of praise for the struggle of Kavazoğlu and Mishaulis, who were known as a revolutionary in Cyprus.

Commemoration of unity and solidarity in Cyprus on the night of commemoration, the painful memories of the clashes and people who lost their lives were commemorated.

Kavazoğlu and Kostas Misiaoulis were proponents of peace between the Turkish Cypriot and Greek Cypriot communities on the island of Cyprus during the period of intercommunal violence. Whilst both were members of AKEL, Misiaolus was also a PEO trade union official. The two were shot to death on April 11, 1965 when they were ambushed on the Nicosia – Larnaca .

Both are held as symbols of Greek-Turkish solidarity and were commemorated and this year events commemorated have been held in both in Cyprus and UK 54 years on from their murder. 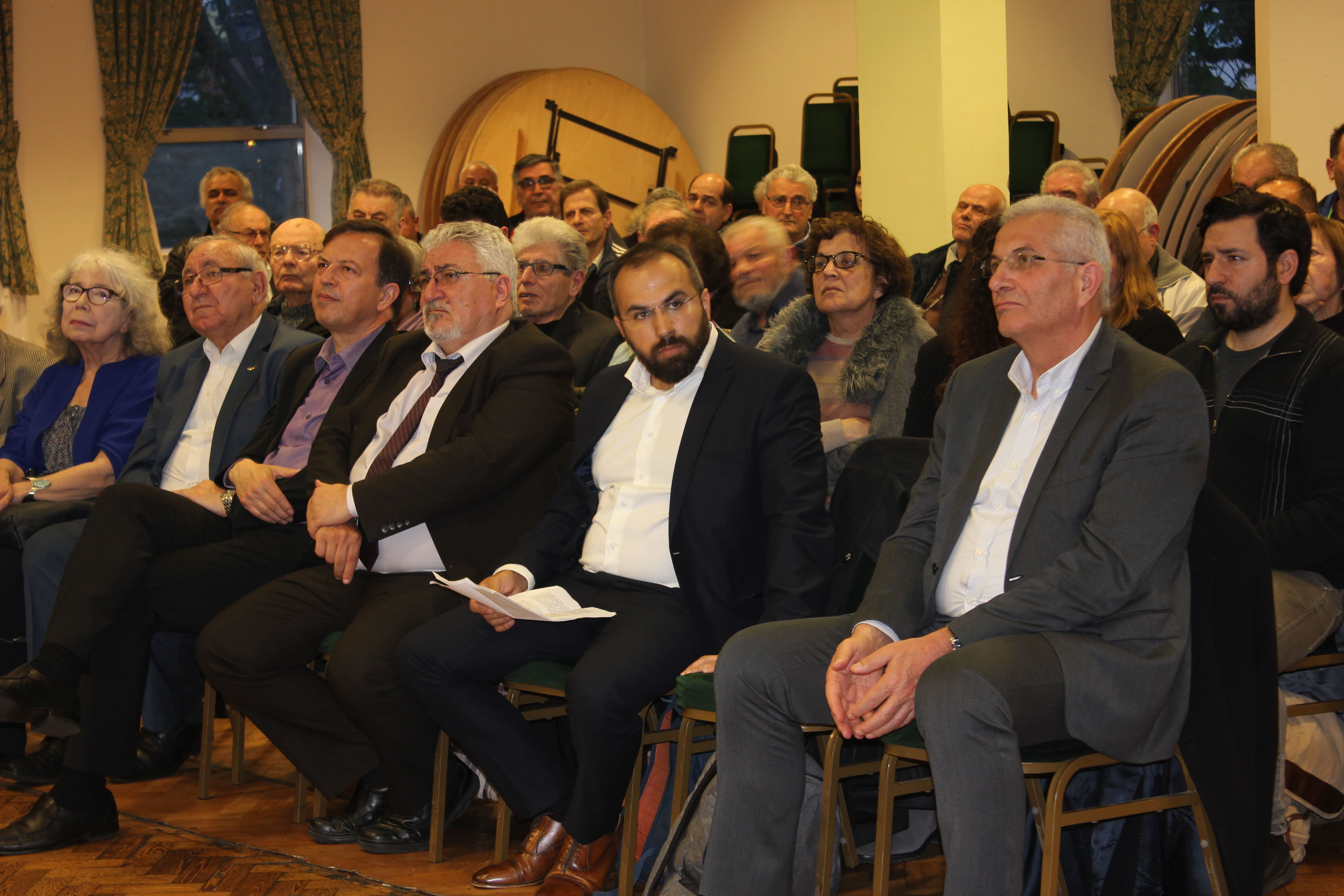 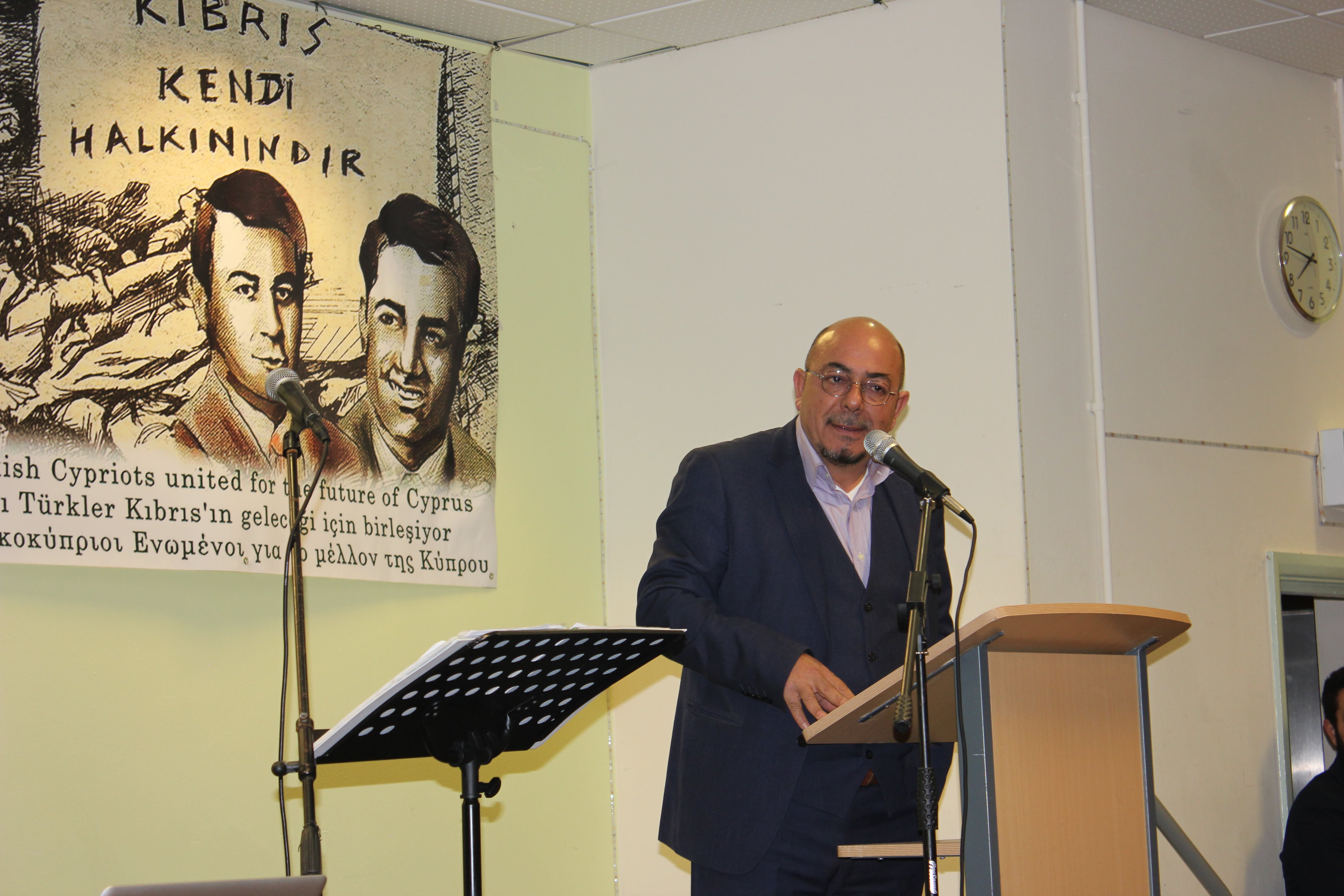 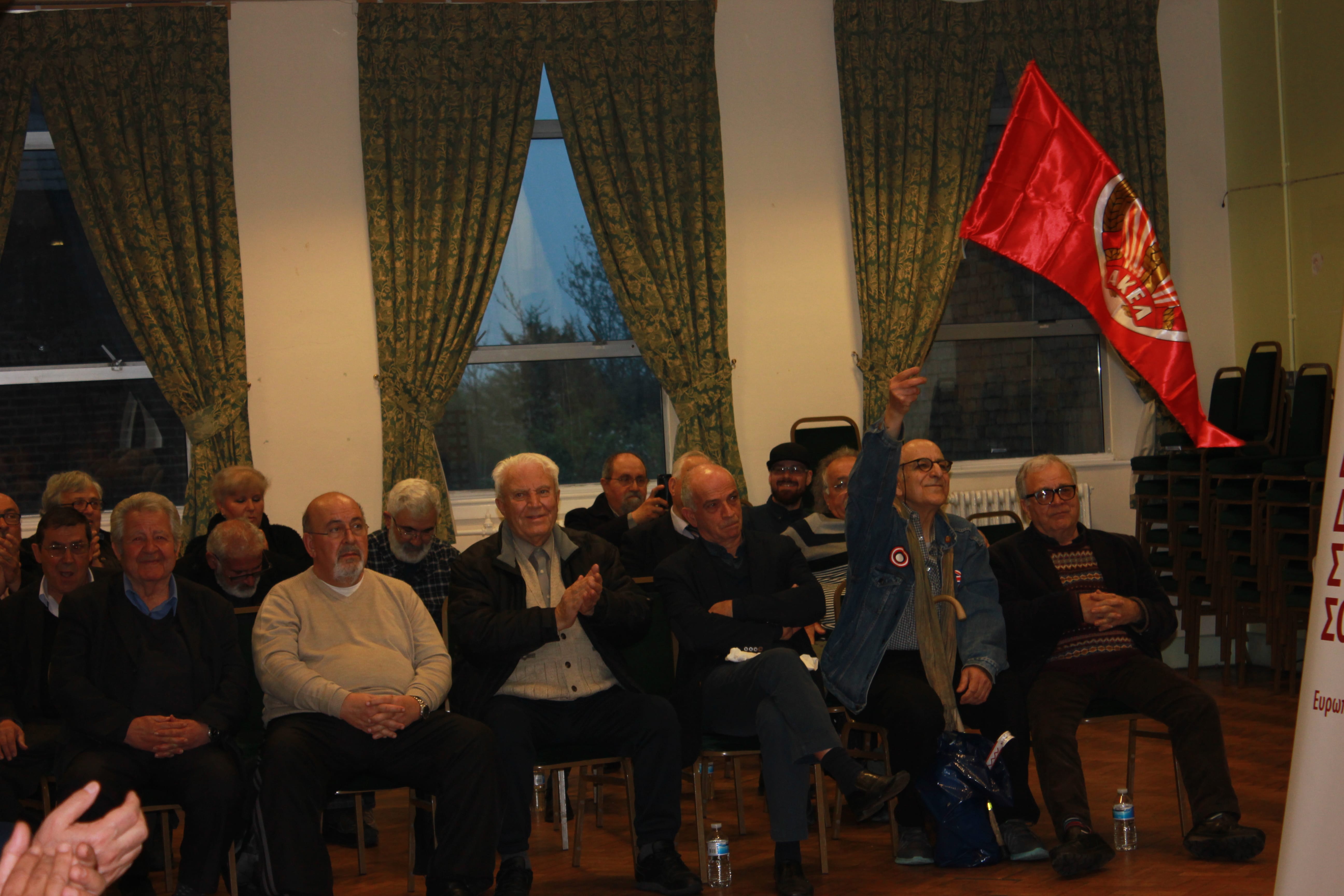 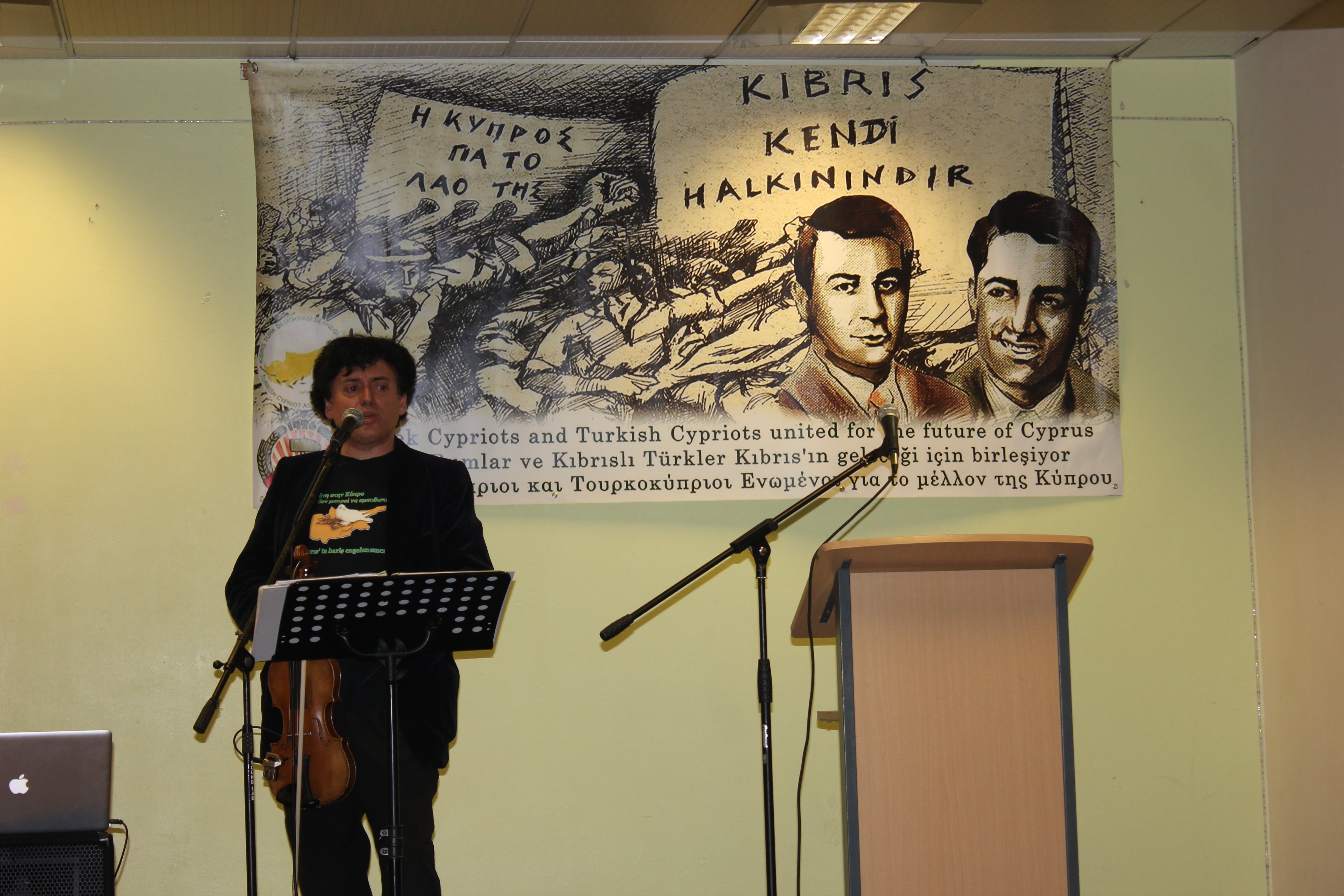 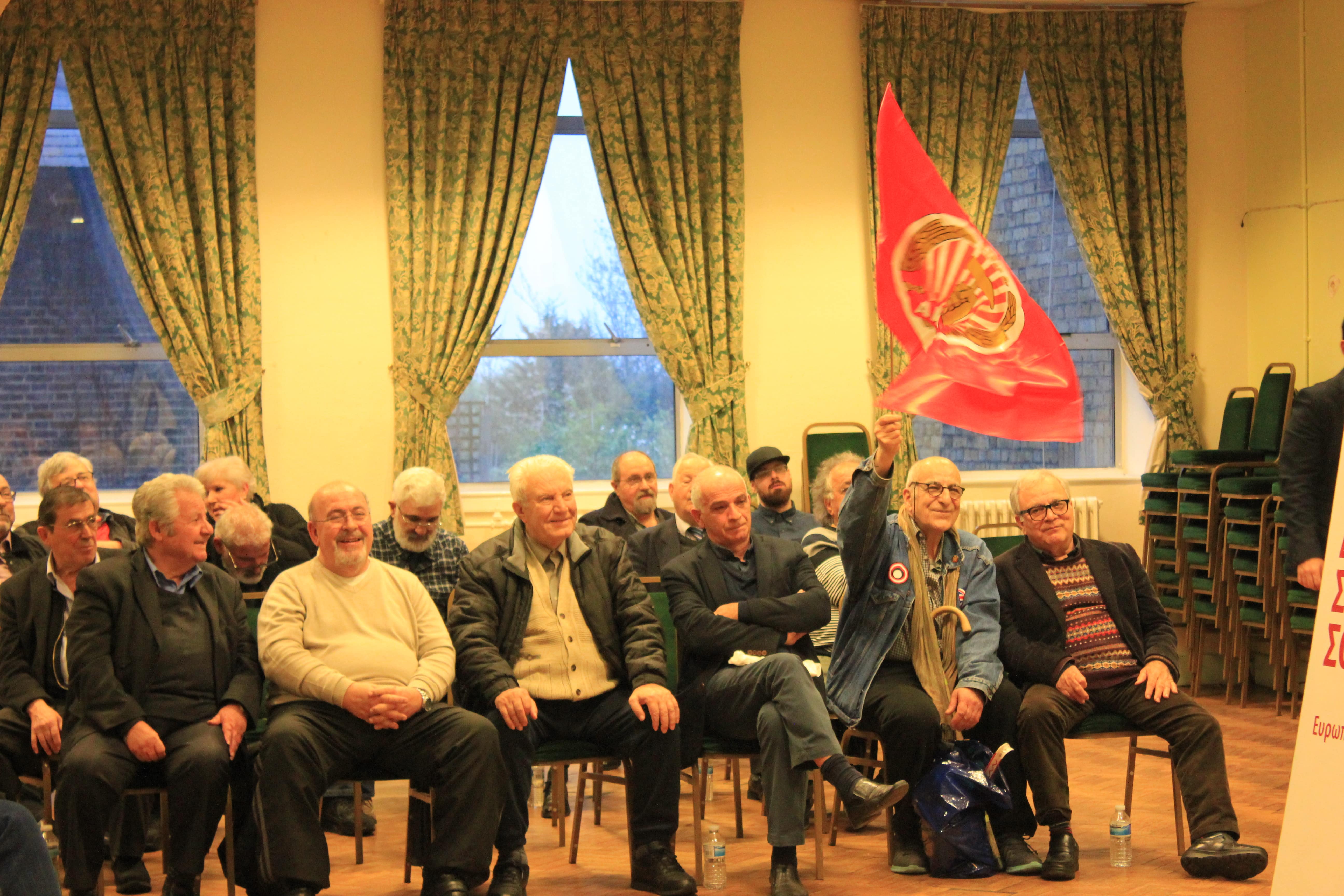 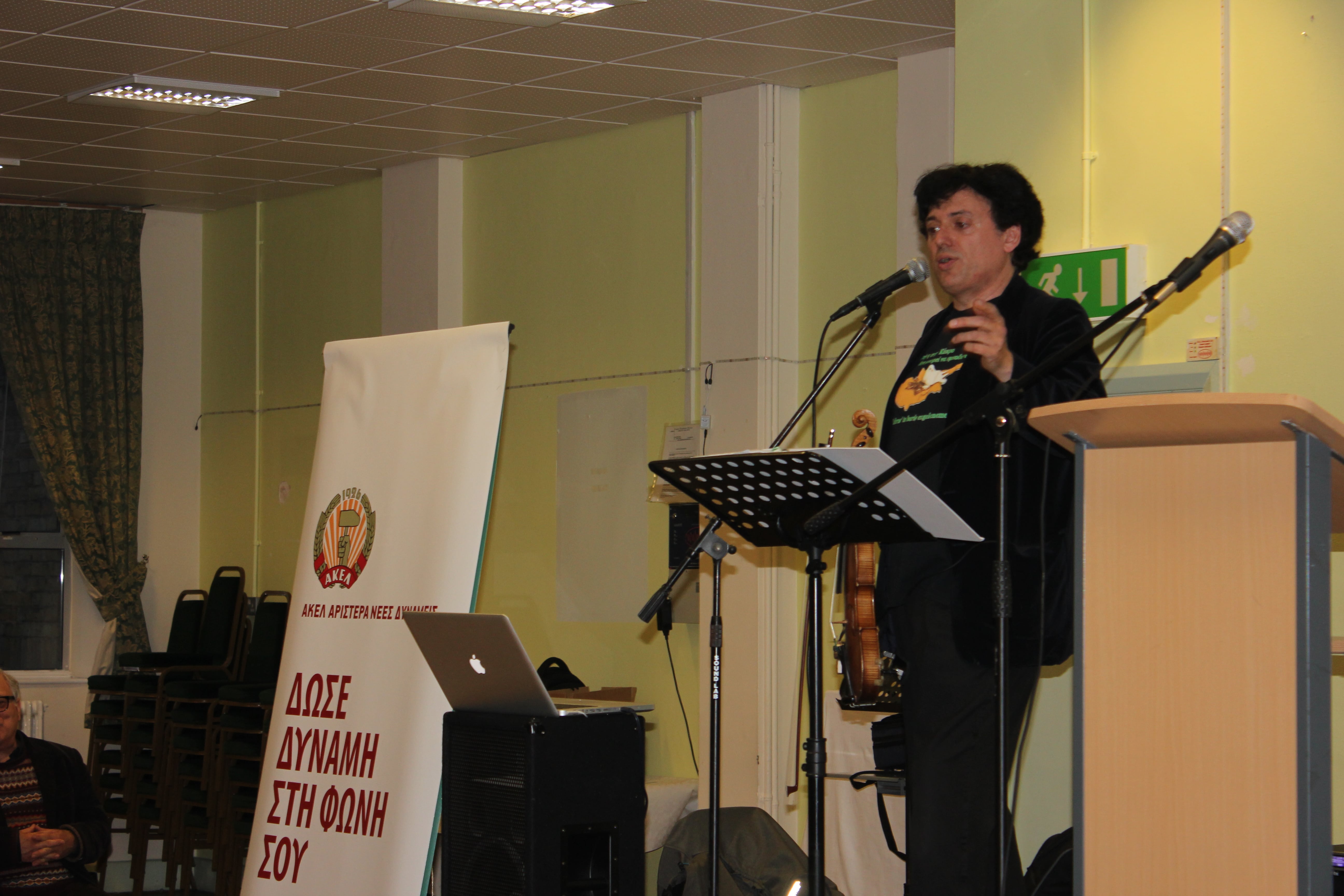 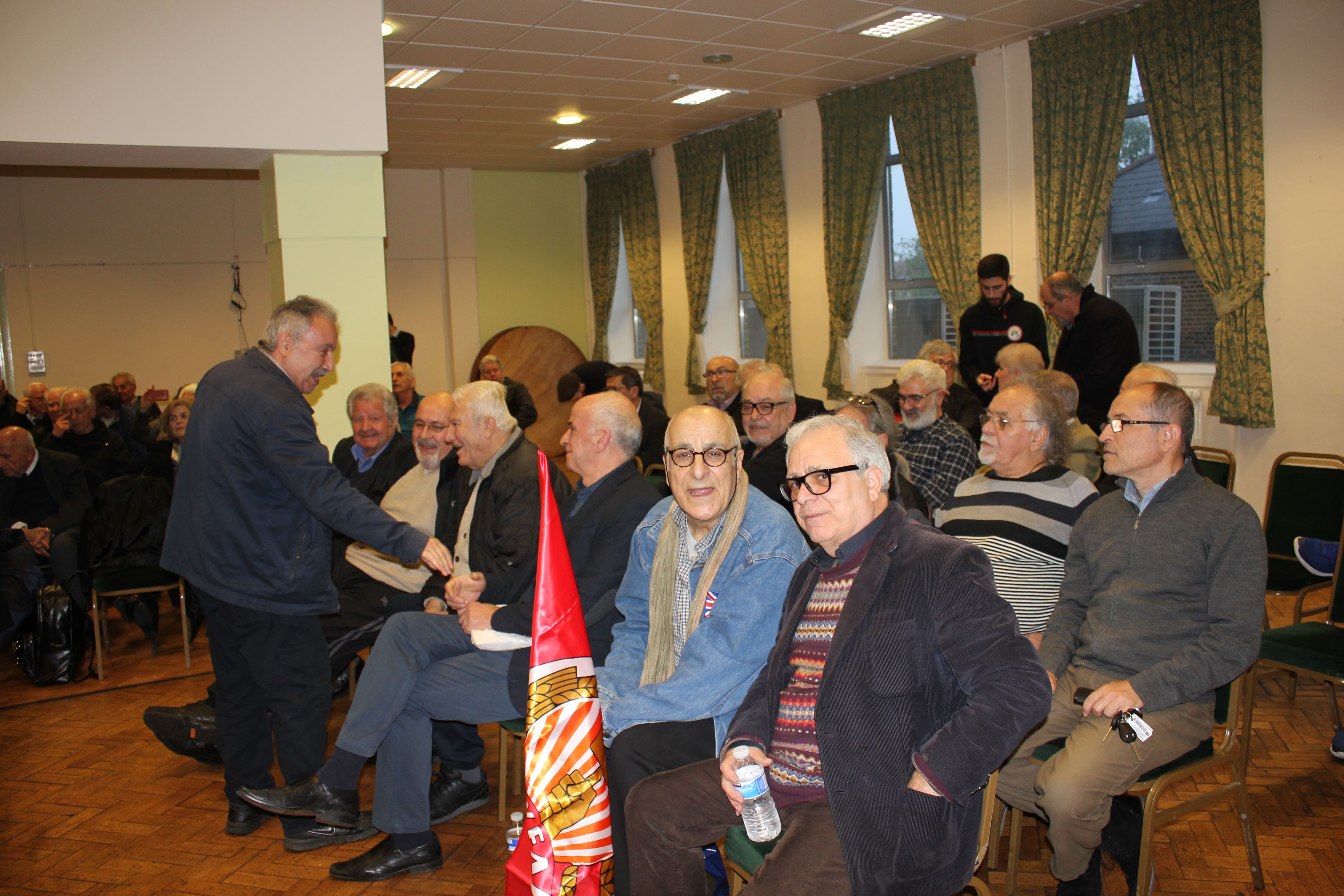 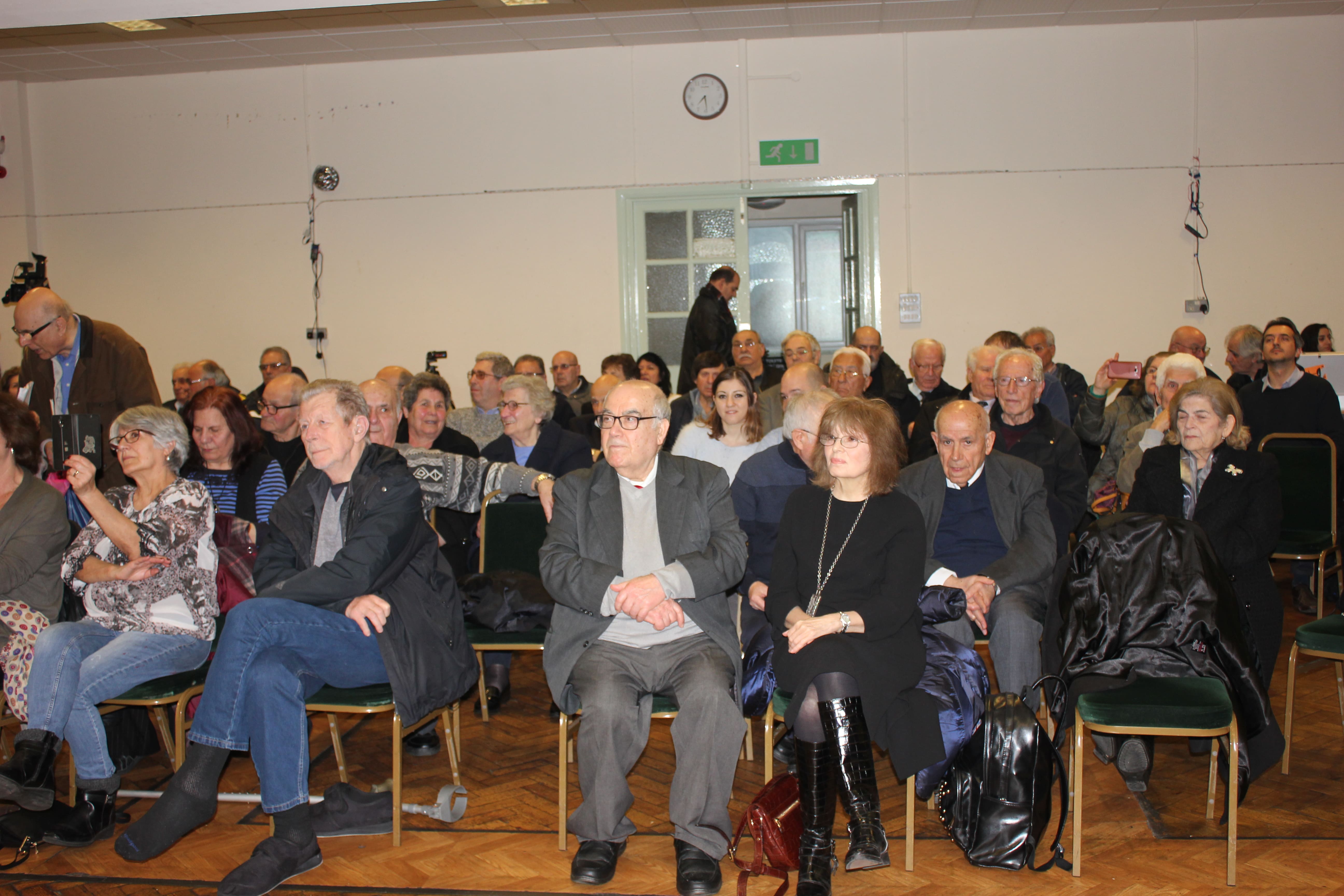 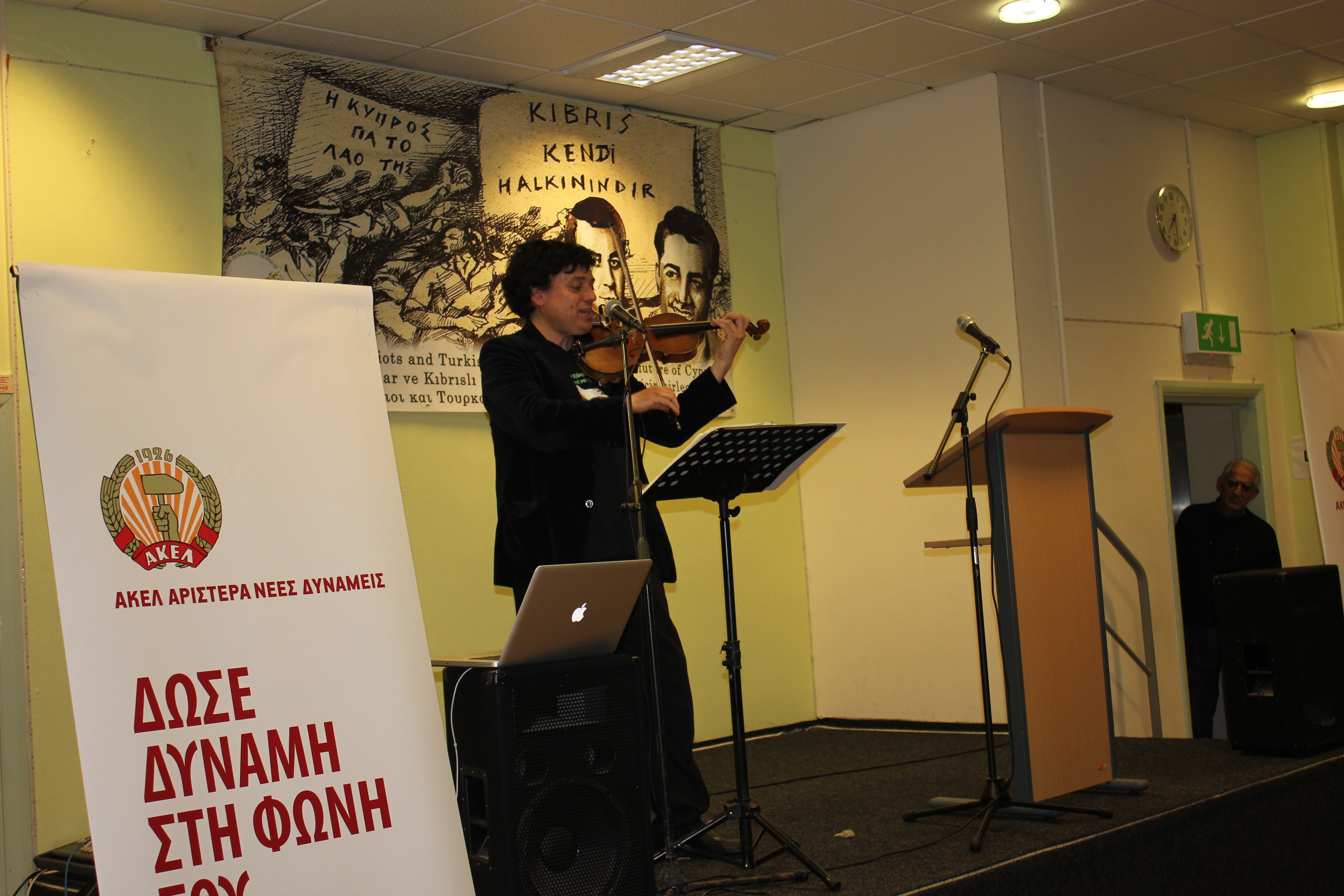 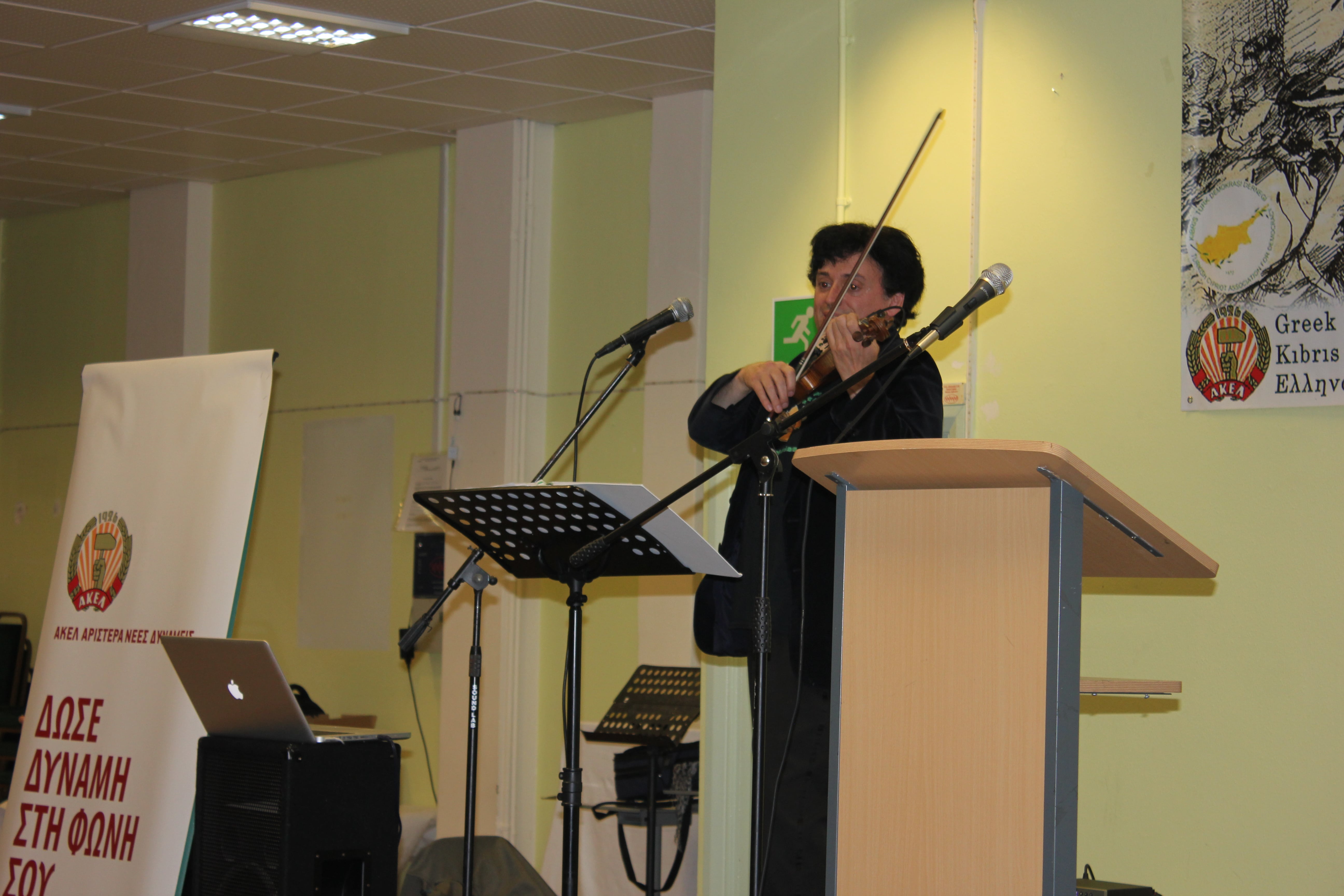 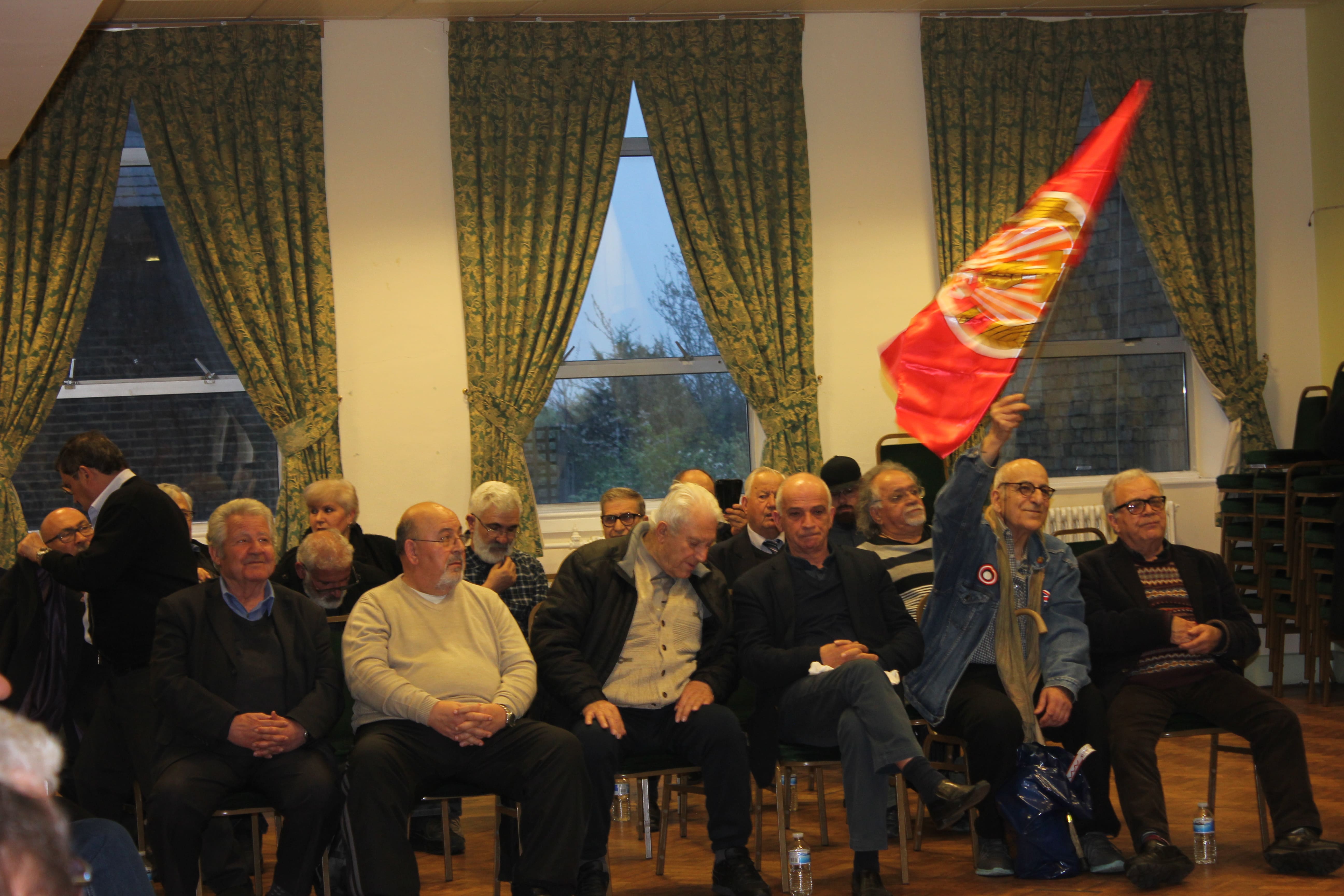 Divorce laws to be reformed