Protest after a racist attack at Turnpike Lane Station 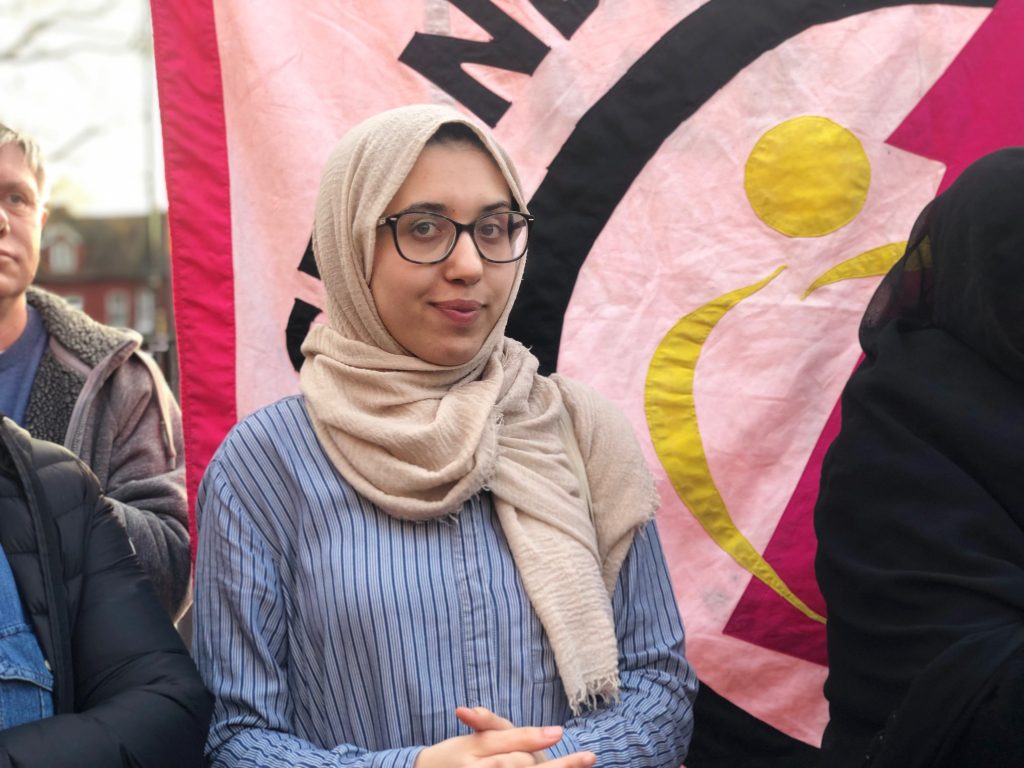 A young student call Lima Chakbri had her headscarf ripped from her head at Turnpike Lane station in an attack on Saturday 31 March, gathering in solidarity Haringey Stand UP To Racism in protest to this racist incident, calling on people to join them.

Sharing on their social media page that  it was:  “Brilliant show of #solidarity with the #Muslim community at Turnpike Lane in North #London tonight after #Islamophobic attack #Handsoffthehijab no to #Islamophobia”