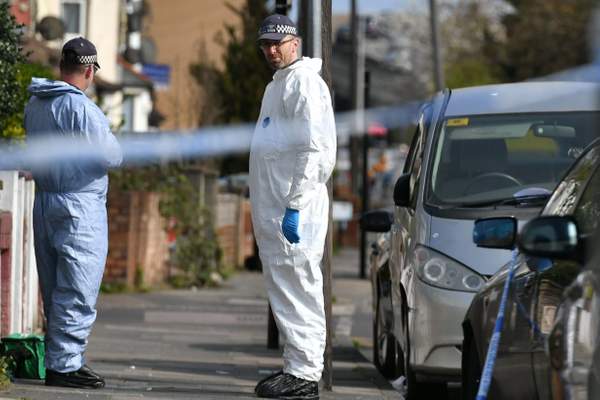 In a police, statement publishes it has been confirmed that two men have been arrested for the attacks that took place in Edmonton, North London over the weekend.

Detective Superintendent Luke Marks, from the North Area Command Unit, said: “Our investigation into these assaults is ongoing and, to date, our enquiries have resulted in two people being arrested.

“All four of the victims were assaulted from behind in the street in seemingly random attacks. Due to the proximity of the assaults, we still believe that a single suspect was involved and enquiries, including the review of CCTV footage, are ongoing.

“Two of the victims remain in a critical condition; and a third is receiving medical treatment. We are in contact with the fourth victim who has been discharged from hospital.

“I would ask that anyone with information come forward and contact us.

“I am also continuing to encourage people to remain vigilant, especially when walking alone. You will see uniformed patrols in the Edmonton area; if you have any concerns, please speak with my officers.”

Police were first called after a 45-year-old woman was stabbed at 19:02hrs on Saturday, 30 March on Aberdeen Road, N18. She was taken by the London Ambulance Service to an east London hospital where she remains in a critical condition having sustained a stab wound to her back after being attacked by a man.

The second incident took place four hours later at approximately 00:15hrs on Sunday, 31 March on Park Avenue, N18. Officers and the London Ambulance Service attended and found a 52-year-old mansuffering from stab injuries. He was taken to an east London hospital for treatment and has since been discharged.

The third incident, at 03:55hrs on Sunday, 31 March, occurred close to Seven Sisters Underground Station. A 23-year-old man remains in hospital in a critical but stable condition. Initial enquiries have established that the victim may have sustained his injuries on Silver Street.

The last incident took place at 09:43hrs on Brettenham Road, N18. Officers attended and found a 29-year-old man with a stab injury to the back. He was also taken to hospital where he remains receiving treatment for injuries that are not life-threatening.

Two men have been arrested on suspicion of causing grievous bodily harm – both remain in custody.

The second man, believed aged in his 40s, was arrested in the street in Edmonton at approximately 17:00hrs on Sunday, 31 March.

There is nothing to suggest that these incidents are terror-related.”