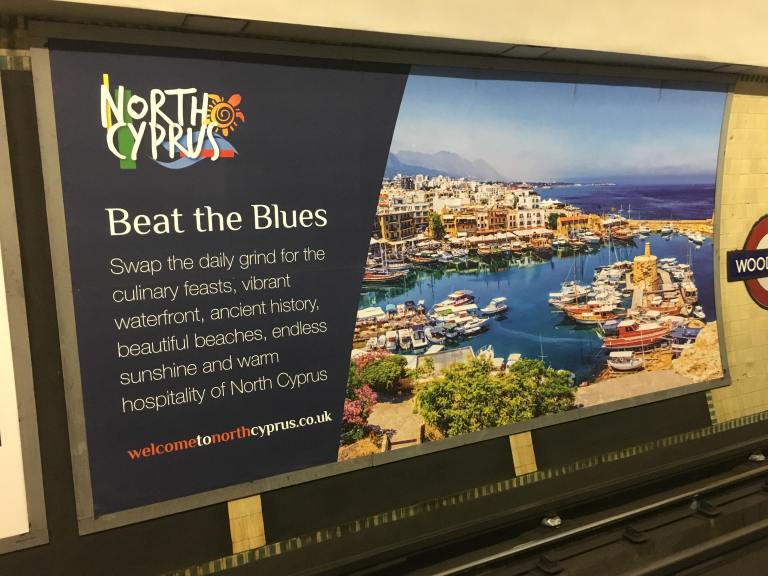 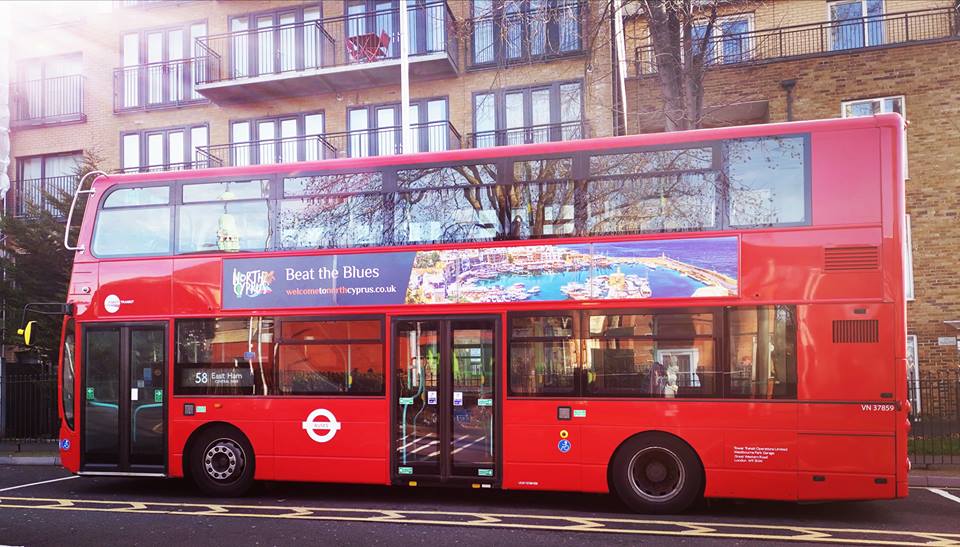 Within the framework of the 2019 tourism promotion campaign, an attempt was made to reach the targeted number of tourists coming to the island with 25 advertisements in the centre of London, including 100 red buses and underground stations.

However, a complaint to the authorities about the promotion campaign and initiated a petition campaign.

Approximately three thousand signatures were collected in the signature campaign.

The Mayor of London Sadiq Khan has responded and rejected the petition launched called “Stop Advertising the North Cyprus Regime”.

The petition was started on change.org after TRNC Ministry of Tourism launched a new advertising campaign to promote North Cyprus in the UK.

The advertising campaign included adverts on London’s transport system and was seen across the TfL network at train stations and across buses.

Khan stated:  “While we understand this is a sensitive issue, a High Court ruling in 2005 determined that TfL cannot refuse to post an advert solely on the grounds of public sensitivity, or that ‘North Cyprus’ is not an internationally recognised territory or state.

This ruling was made following a challenge to TfL’s refusal to run an advertising campaign promoting tourism in North Cyprus.TfL therefore continues to judge each new campaign submitted by North Cyprus Tourist Board against its advertising policy and currently accepts such advertising subject to it meeting the terms of the policy.

We know this response will not satisfy your request, but we hope this explains TfL’s position on this issue.”

Kadir Doruhan, the Tourism and Promotion Coordinator of the UK, made the following statement about Sadiq Khan’s statement to London Gazete: “The mayor of London, Sadiq Khan, told the truth in the statement he made. A decision was made in 2005 and we will continue to promote Northern Cyprus as a tourism destination without departing from this decision. We’ve received positive feedbacks in regards to the promotional campaign. Therefore, our goal with the promotional campaign is to increase the number of tourists visiting our country by introducing Northern Cyprus as a tourism destination.”