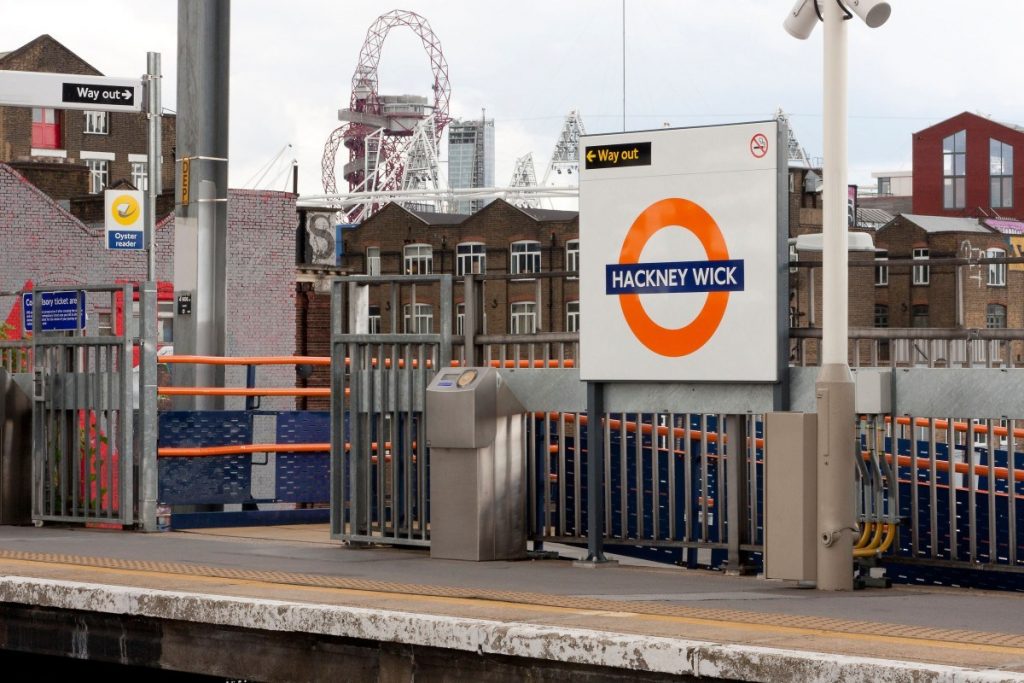 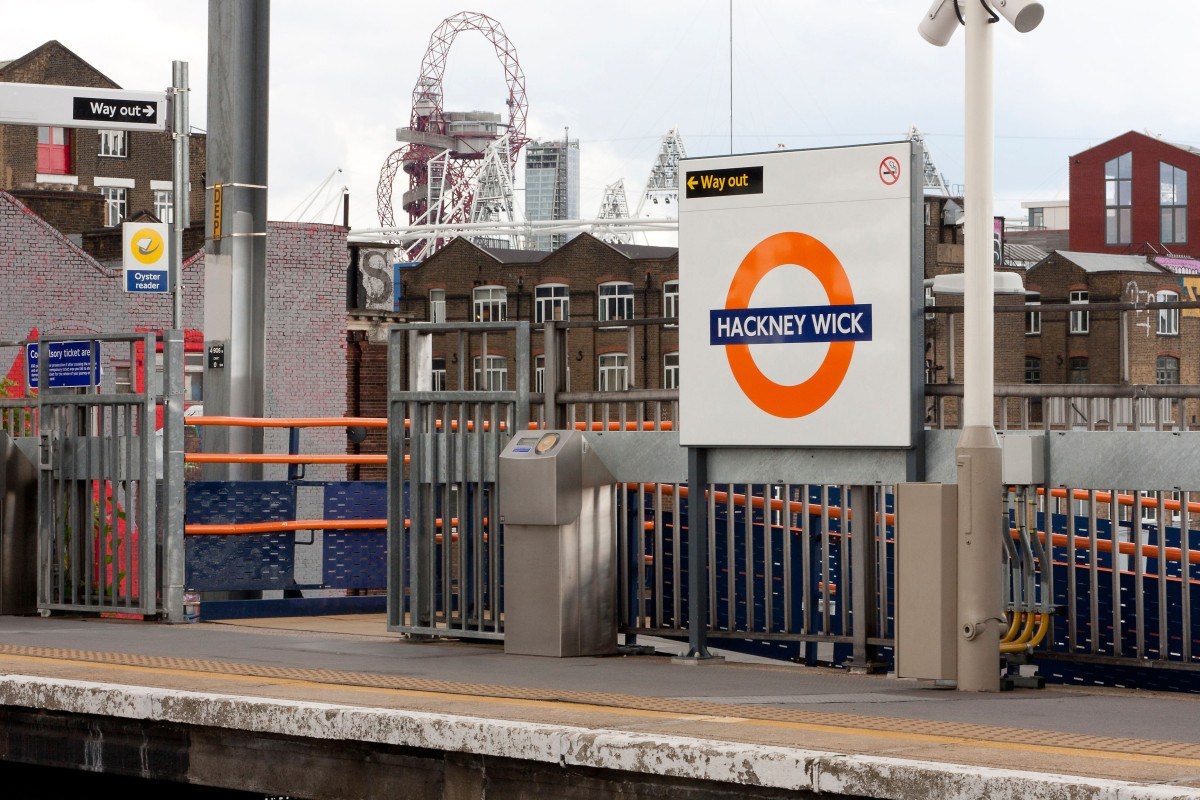 Two bodies have been discovered on train tracks between Hackney Wick and Stratford in London.

Police were called to the line shortly after 01:00 GMT following reports of a casualty on the tracks.

At 02:31 GMT, a second casualty was found on the tracks on the line close to Stratford.

A spokeswoman for BTP said: “Sadly, the person was also declared dead at the scene after sustaining serious injuries consistent with electrocution.”

It has been announced that there are currently minor delays between Stratford and Richmond/Clapham Junction while police carry out an investigation.

Det Chf Insp Tim Tubbs stated: “An investigation is now under way to discover what happened and how these two people came to lose their lives on the railway.

At this time we are treating their deaths as unexplained as we make a number of urgent inquiries. I would ask anyone who was near Stratford or Hackney Wick last night, and saw something which they think might be relevant to contact us as soon as possible.”