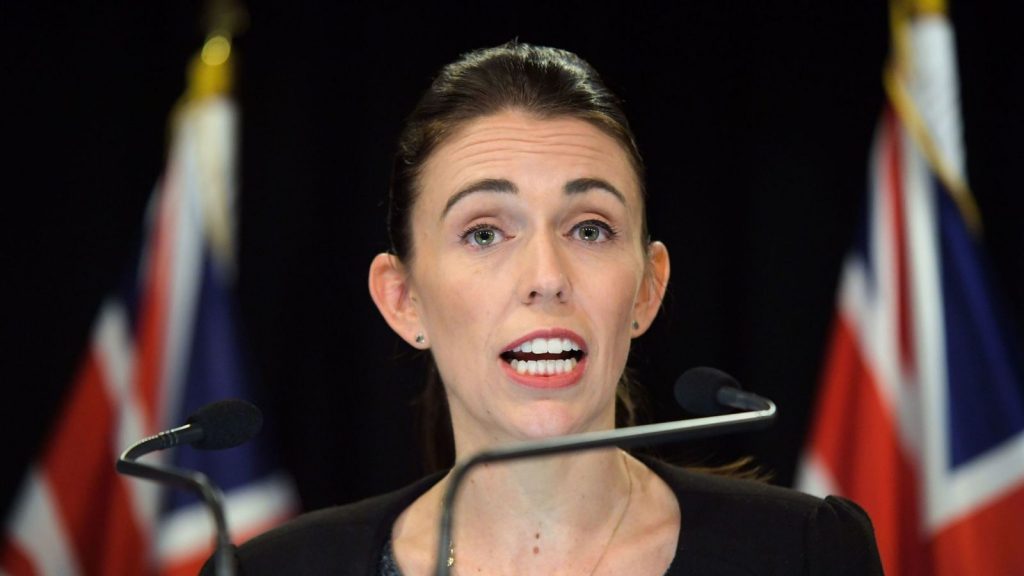 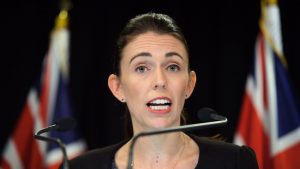 Today Jacinda Ardern New Zealand prime minister has confirmed her cabinet is “completely unified” in reforming gun legislation in the wake of the Christchurch terror attack.

Ardern said her team would take the rest of the week to work out the details after agreeing to make changes “in principle”.

The agreement had been reached just 72 hours after the attack, she said, comparing her response time to that of the Australian government after the Port Arthur massacre.

“Within 10 days of this horrific act of terrorism we will have announced reforms which will, I believe, make our community safer,” Ardern said at news conference.

Australian Brenton Tarrant, 28, sent a manifesto to Prime Minister Jacinda Ardern in which he denied being linked to any organisations and said he was acting on his own.

Tarrant has also broadcast the massacre live on social media, using a head-mounted camera, which sparked an outcry across the world as platforms such as Facebook were slow to take down the grisly footage.

Tarrant remains the only person to have been charged in connection with the attacks at two mosques in the city of Christchurch on Friday.

New Zealand Police Commissioner Mike Bush said he would not be ruling out the possibility of further suspects “until we are absolutely convinced as to how many people were involved”.

50 people have lost their lives in the attack it’s believed around another 50 people were injured.

It’s been confirmed that 39 people are in a hospital, 11 are in intensive care, ranging from children to the elderly

The New Zealand Herald had reported that despite Prime Minister Jacinda Ardern’s expectations that the bodies of all the victims would be released to family members by Monday, that isn’t expected to happen now, instead, authorities believe it might be Wednesday before all the victims have been released.

While Islamic leaders have said they are planning for a mass burial, the families will ultimately decide how they’ll proceed; burial preparations are underway at Memorial Park Cemetery where workers are digging graves for the shooting victims behind a large temporary fence.