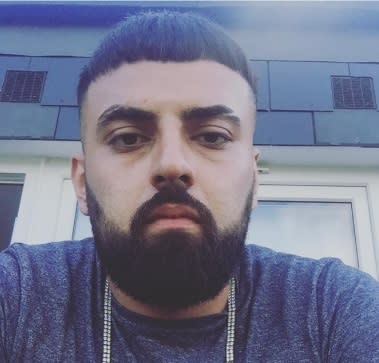 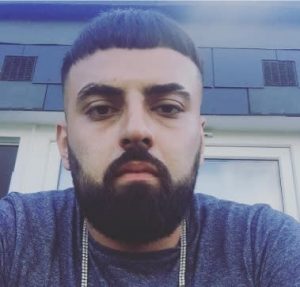 Musa Duru was acquitted of the murder and manslaughter of Ismail Tanrikulu on the  March 8th 2019.

Duru 21 was charged with murder on Wednesday, 19 September 2018 after voluntary giving his statement to the police. Since then he was held in police custody until his court hearing at The Old Bailey.

The two-week court case concluded with all 12 members of the jury unanimously finding Duru not guilty of Tanrikulu murder and manslaughter.

Ismail Tanrikulu was found with gunshot wounds by officers on Monday 3 September at Tottenham Cemetery just for 8.00am. Despite treatment by the London Ambulance Service, the 22-year-old was pronounced dead at the scene.

The court heard how the 22-year-old was shot in the arm and the bullet passed into his abdomen, causing fatal internal injuries and within days of the shooting.

They were also told that the second man, who cannot be named for legal reasons, fled to Turkey within days of the shooting.