Man filmed acting like a monkey in racist incident 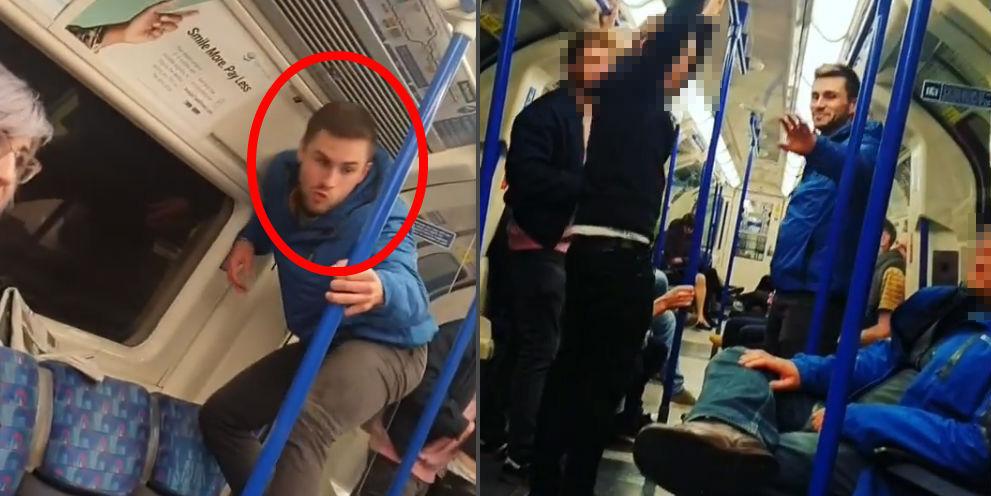 A video has gone viral of a young white man climbing the seats of an underground train and making monkey noises at a black passenger in London is making rounds online.

A 27-year-old man called Mohammed Dirir filmed being racially abused on Friday night on the Northern Line just before the train pulled into Kennington station.

Dirir, who had been recording the horrific incident, asked the man to repeat the monkey gestures ‘for the ‘gram,’ so he could capture it on video.

It was this point the man broke away from a group of friends and swung from the pole before he jumped on the seats and came at Dirir as he made monkey noises.

Other commuters expressed disgust with the man, who remained unapologetic and spent the time laughing and making jokes.

Dirir moved to London eight years ago from the Netherlands to open his own start-up business, told the Mail Online the racist attack began without any provocation. 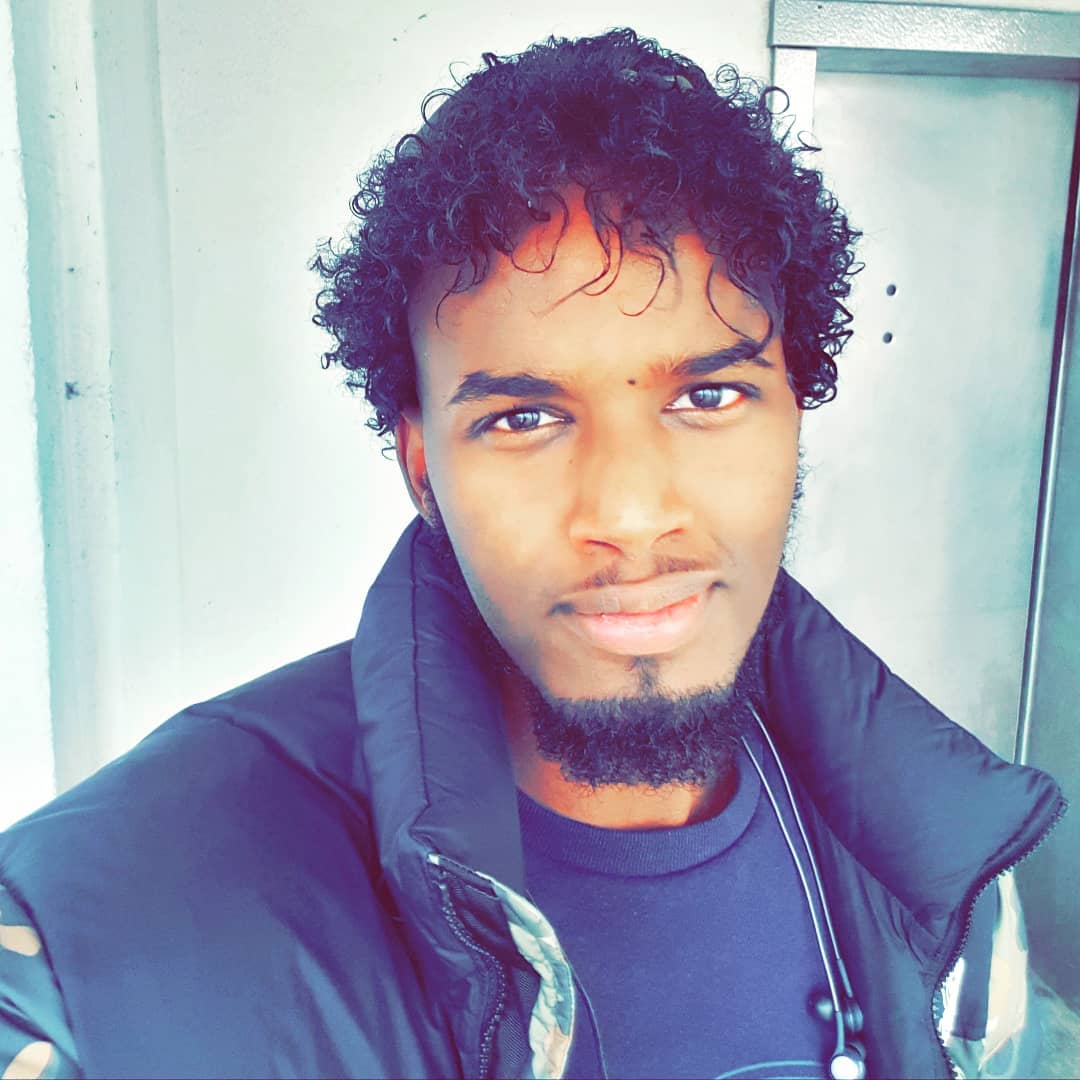 “I saw a group of white men getting on and they saw me. One started doing these monkey noises and these monkey movements.

I tried to ignore it as much as possible but one of the guys gave me a thumbs up and then I realised he wanted me to know I was being targeted.

Çanakkale Marty’s will be commemorated at Portsmouth