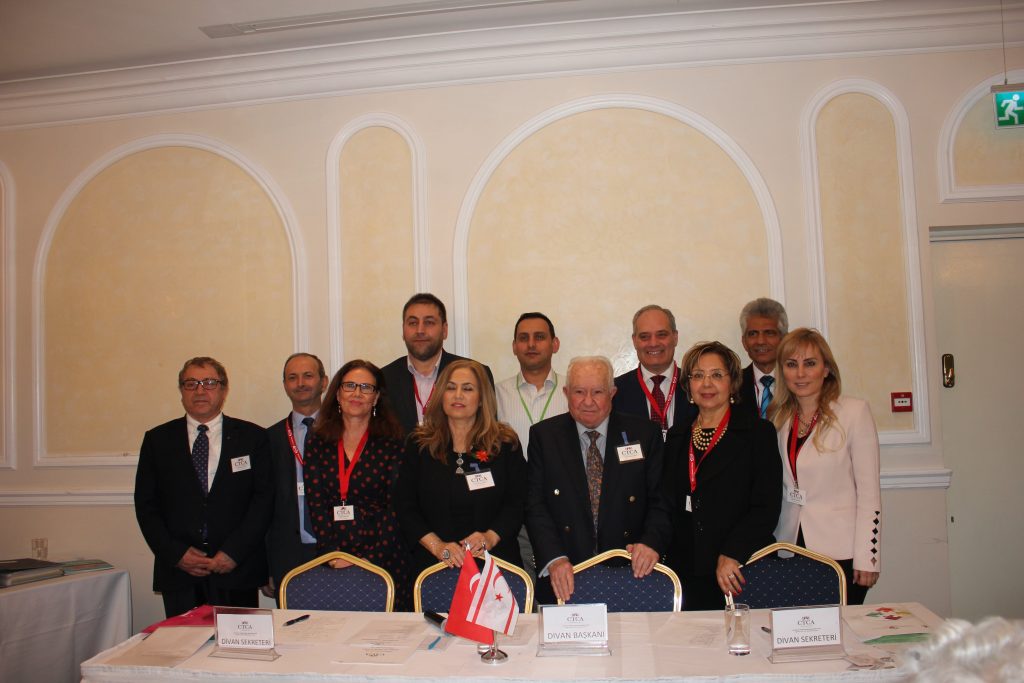 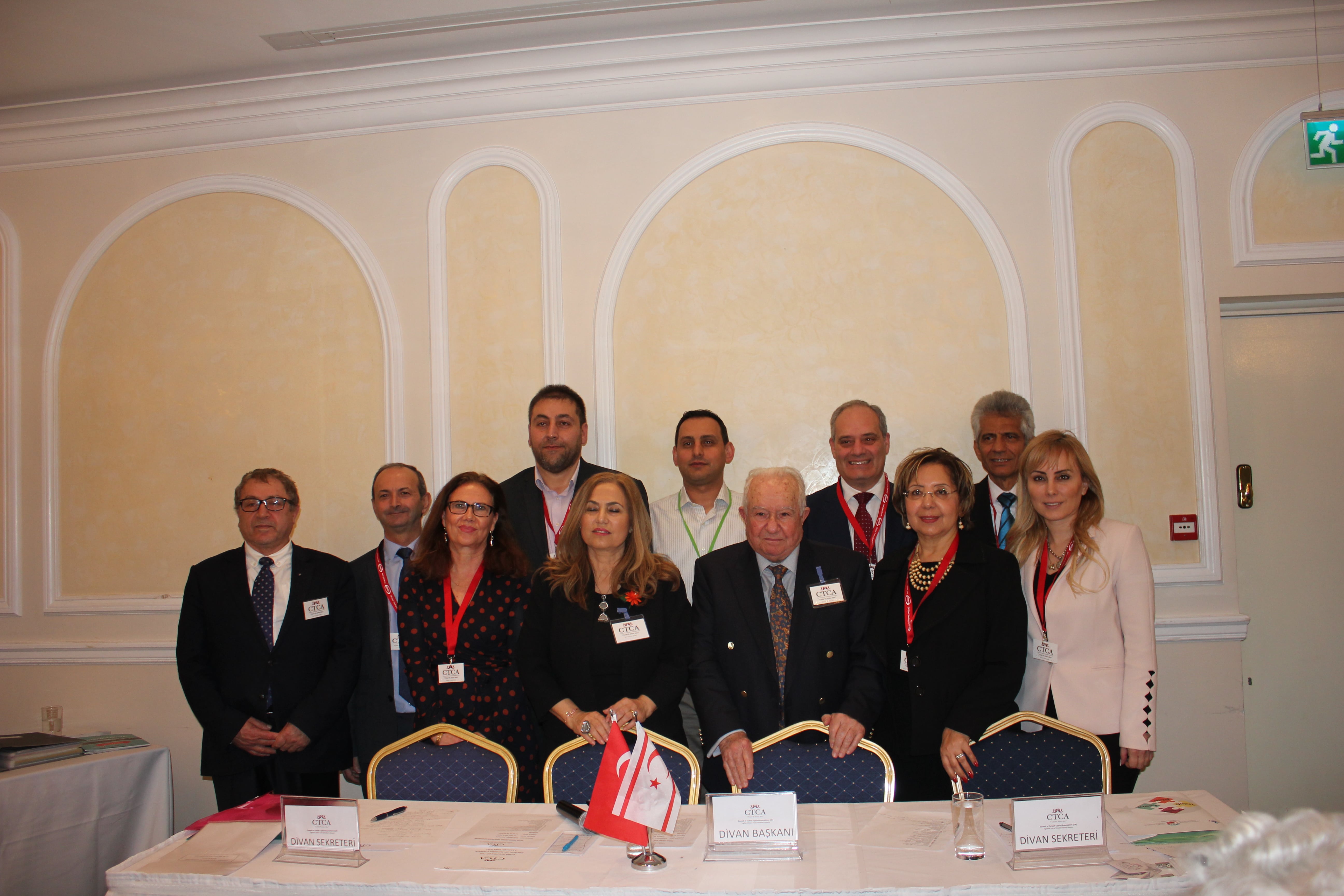 THE General Assembly of the Council of Turkish Cypriot Associations (CTCA UK) was held on Sunday March 10th at the Grand Palace Banqueting Suite. Members of the association attended the General Assembly.

The activity and financial report was read by Leyla Kemal.  After the report, it was unanimously decided to hold the Cyprus Turkish Culture Festival to be held on July 30th in cooperation with the Turkish Cypriot Trust.

Leyla Kemal’s presidency was extended for another year upon the recommendation of member associations and the board of former presidents.

Leyla Kemal stated that the presidency was composed of two-year periods and said: “According to our constitution, we are able to preside for two years. I didn’t want to be a candidate in the first year of the second semester, but the board member asked me to remain a former president. So I’m in charge for a year to complete my second term.

Kemal explained her new administration:  “We presented our annual report in our General Assembly. Ertuğrul Mehmet was brought to the general secretariat in our new administration. Selda Ziya wanted to work with young people. Ceyda Üçyiğit and Sezen Tunçbilek have joined the new management.” Kemal also evaluated the festival as follows: “We’ve always offered to walk in unity and solidarity. The same offer was met at some point. Our other friends will come and join. On June 30, we will perform the festival together. There are many things to talk about. Your Prime Minister has deemed this appropriate. We wanted to reach a compromise for everyone.”