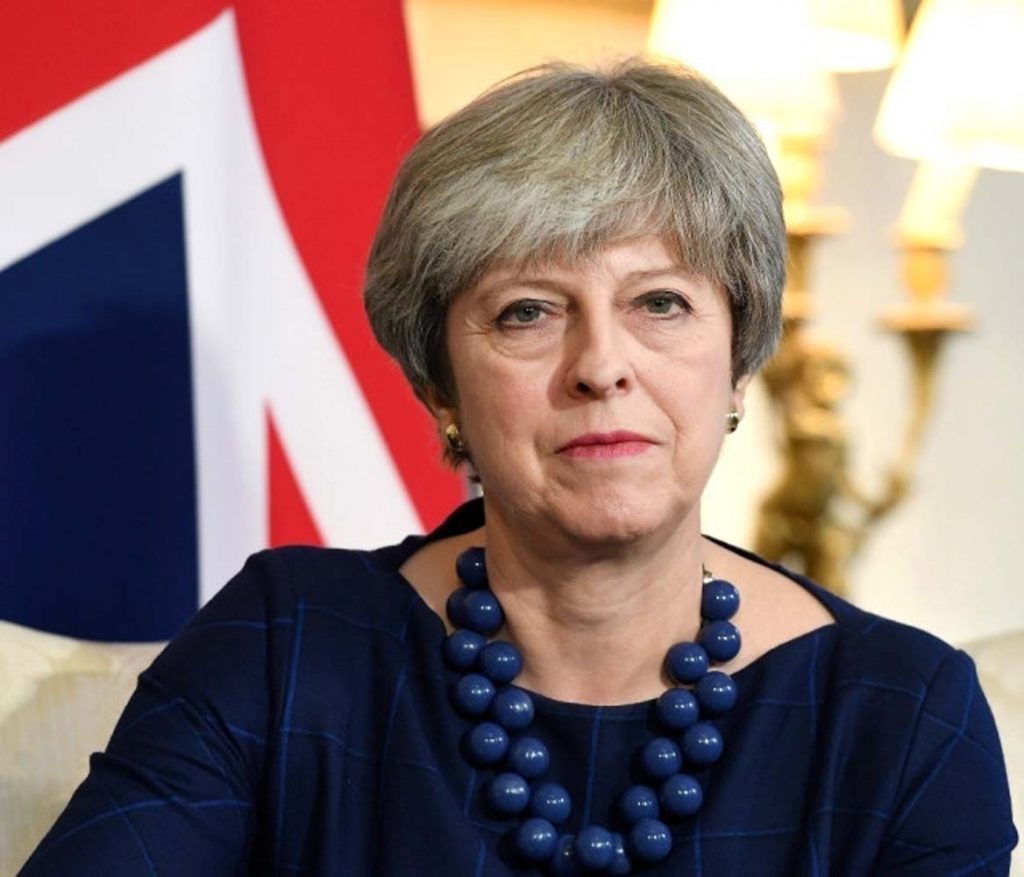 MPs have been promised a vote on any changes to workers’ rights after Brexit as Theresa May seeks Labour support to pass her deal on leaving the EU.

No 10 said Parliament would be given a say over whether to adopt any new protections introduced on the continent and to stay aligned with EU standards.

Labour MPs in Leave constituencies have been seeking assurances the UK will not fall behind EU standards after Brexit.

But the TUC said they should not be “taken in by blatant window dressing”.

The union movement said what was being offered was “flimsy procedural tweaks”.