The fateful hearing of the Ankara Agreement

Anasayfa » News In English » The fateful hearing of the Ankara Agreement 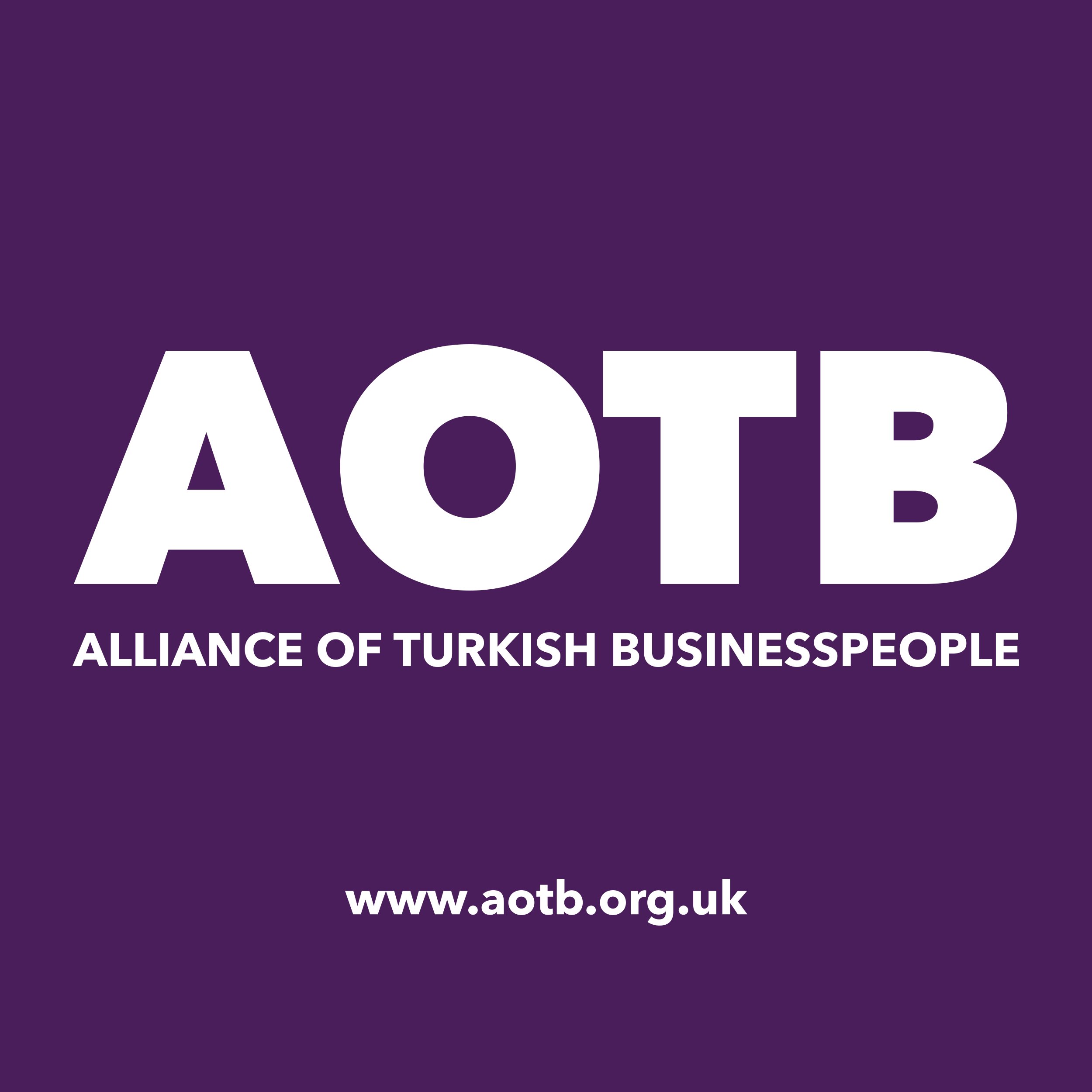 Turkish entrepreneurs who have established a business under the Ankara Agreement in the United Kingdom are launching a lawsuit against the UK Ministry of the Interior on the 7th of March in the Supreme Court in London.

Until 16 March 2018, within the framework of the Ankara Agreement, Turkish citizens who settled in the UK and set up businesses were able to apply for permanent residence once they’ve settled for four years.

However, with the new rules that entered into force overnight, five-year residency, £2,389 thousand application fee and language and culture exam requirements were brought for an indefinite stay. 12 thousand 500 entrepreneurs opposing the new implementations, established a community under the name of Alliance of Turkish Businesspeople in order to seek their rights.  The Supreme Court, which has already received the Ankara Agreement visa rules for Turkish entrepreneurs to the defensibility in court that a legitimate expectation that change has allowed the reigning case. Ipek Leni Candan, one of the founders of the Alliance of Turkish Businesspeople, said “We hope that the court will end the grievance.”