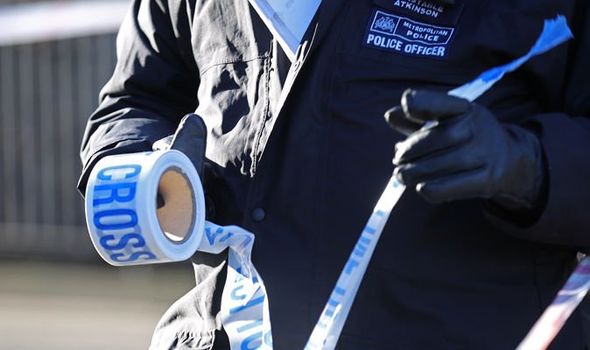 A woman has been arrested on suspicion of murdering a three-month-old baby girl in south London.

The Metropolitan Police said officers were called by London Ambulance Service to a home in Croydon shortly before 12:00 GMT on Saturday.

The baby girl was found unresponsive and was taken to hospital. She died about an hour later.

A 40-year-old woman, who police said knew the baby, has been arrested and is currently being held in police custody.

Police said that at this stage they were not looking for anyone else in connection with the child’s death.

Post-mortem tests are due to be held later, and the baby’s family have been informed, the police force said.