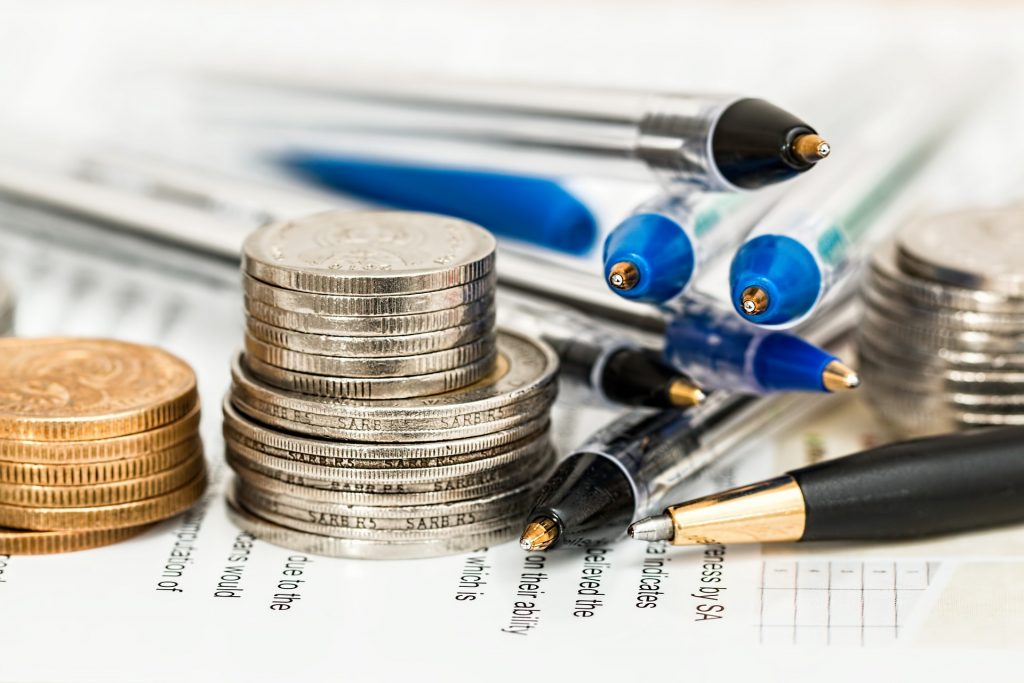 IN reference to analysis for the BBC, the government has agreed contracts worth £104m for outside help on Brexit.

Since the EU referendum, Whitehall has hired companies to do consultancy work to prepare for the UK’s EU exit.

Companies with the most valuable Brexit contracts include Boston Consulting Group, PWC and Deloitte, according to analysis firm Tussell.

Departments drawing on the advice of external specialists was “standard”, a government spokesman said.

Six companies each received a contract worth £10m for “Cabinet Office Consultancy Support for EU Exit”.

These contracts for “strategic programme management” run for a year until 1 May 2019, and give government the option of extending them for another year at the same price, according to letters from the Crown Commercial Service to the suppliers.

The US-based Boston Consulting Group has received five contracts, worth £14.2m, to work with the Cabinet Office, Departments for Environment, Exiting the European Union and Business.

Venezuela to be discussed in London