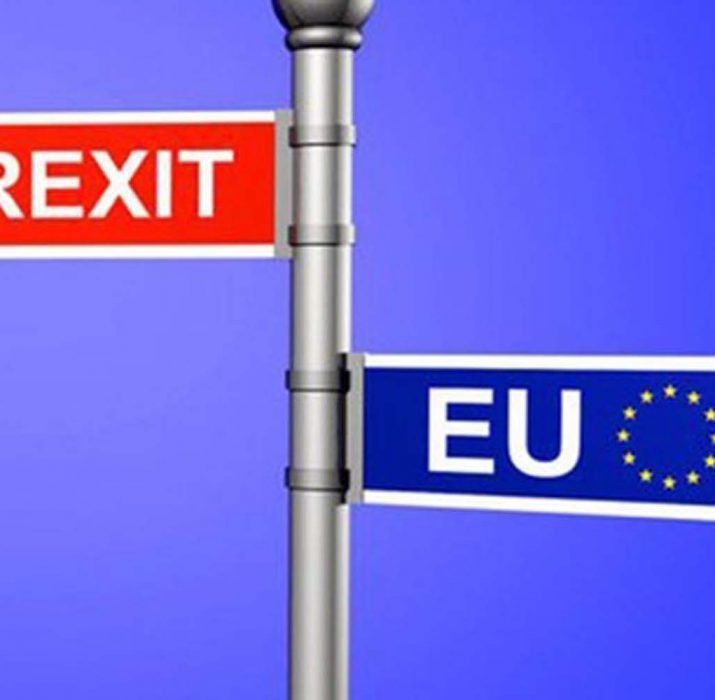 Today it has been confirmed by Theresa May that MPs will be able to vote on ruling out a no-deal Brexit or delaying the UK’s departure, if they reject her deal (Plan C) on March 12.

May will be presenting her Plan C to parliament after her ‘chequers’ Plan (Plan A) was rejected, Plan B was supported by the majority of MPs under the condition that the would be amends made to back-stop with the Irish broader.

This week a date has been give for the 12 March in which MPs will be able vote on her new proposal (Plan C) but with Brexit deadline on the 29 March this has raised concerns what will happen if MPs vote against Mays plan.

Today she has confirmed if she fails to win the vote on the 12 March the next day parliament will be voting again on Plan D, this time if they want to leave the EU without a deal or delay leaving and a extension for Article 50 process is made.

Mrs May told MPs: “They are commitments I am making as prime minister and I will stick by them, as I have previous commitments to make statements and table amendable motions by specific dates.”

The move is an attempt to avoid a defeat for the government on Wednesday, which would see MPs taking control of the Brexit process.