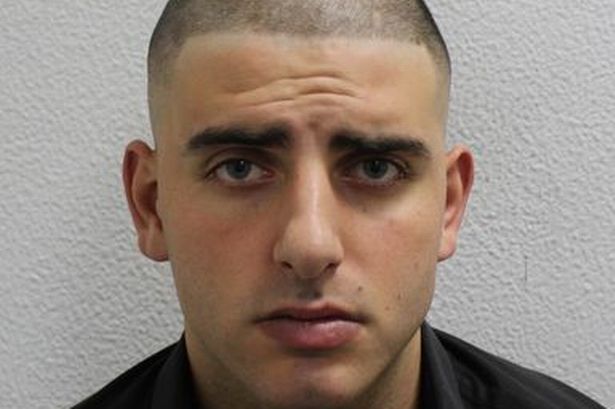 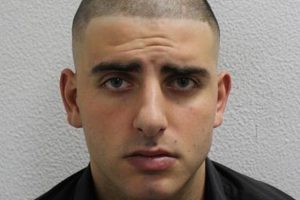 The 20-year-old, of no fixed address, stabbed Steven Barnes at The Crooked Billet , in Penge High Street, on August 20 last year.

Although Mercan admitted stabbing Mr Barnes during the trial, he denied intending to cause serious harm.

The jury of nine men and three women found the thug guilty and he was sentenced to five years in a youth offenders’ institution.

The court heard how Mercan went to the pub to meet a friend for a half-pint of beer .

He had planned to cut a friends hair and meet his girlfriend afterwards.

Mr Barnes, a Palace fan, was in the pub watching his side play Liverpool, a game which was being shown on the pub’s TV screens.

Mercan knew Mr Barnes because he sometimes cut his hair, and the pair exchanged “friendly banter”.

But this soon turned sour, and insults were thrown back and forth.

In his evidence, Mercan said he was racially abused.

Mercan claimed Mr Barnes became “aggressive” and made a jibe about his mother.

‘I FEEL DISGUSTED OF MYSELF’

The court heard that Mercan stabbed the victim in the shoulder with a cut-throat razor – Mercan had his full barbering equipment with him in a bag on the night of the attack.

“I struck him on the shoulder because I felt threatened, if I didn’t attack him he was going to attack me, I am sure” he told the jury.