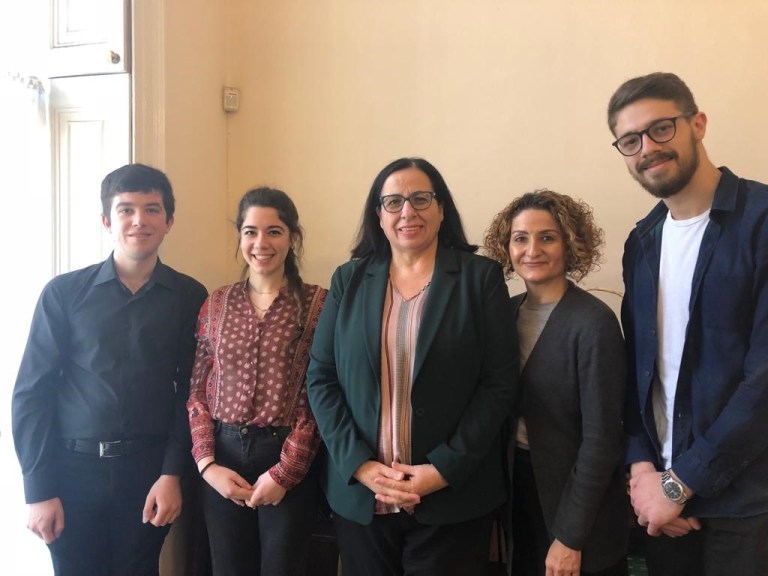 During the visit, committee members provided information on the purposes and activities of the Federation to the Representative Oya Tuncalı.

They underlined that they aim to  develop a culture of solidarity among Turkish Cypriot students studying in the United Kingdom, to help the newcomers to adapt to the country, to engage in lobbying activities on issues of interest to our country, found that the participation of Turkish Cypriots in the universities to the students’ communities and to organize events.

Tuncalı stated that they increased their communication and dialogue with the young people who were studying here and they would continue their activities in this direction and asked the young people to aim to be permanent with the Federation they established. 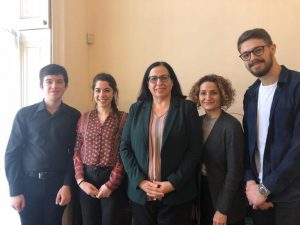 She said that they are ready for all kinds of cooperation and support to the Federation as a representative office.