Corbyn: “Our opponents are the Tories, not each other” 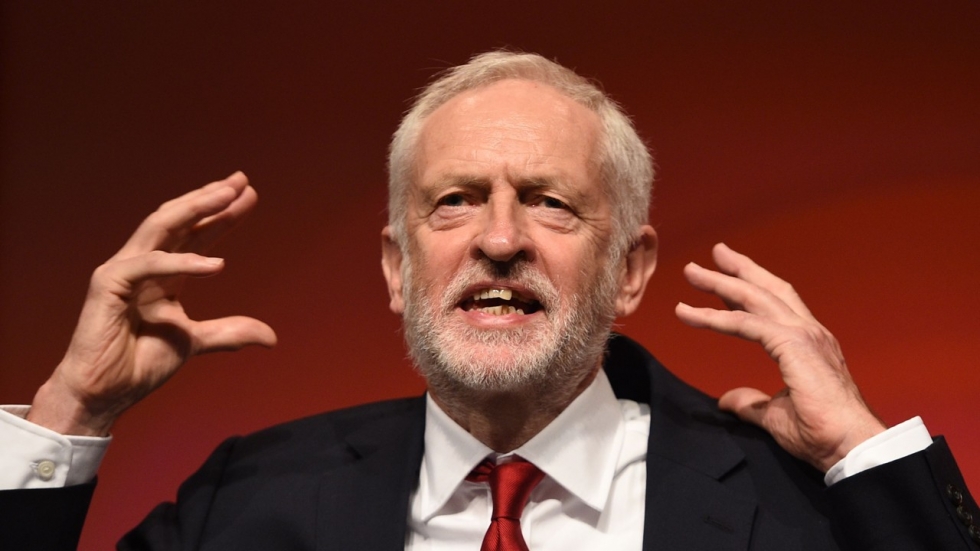 “Our country is in crisis and needs a Labour Government.

Our opponents are the Tories, not each other, and it’s disappointing that a small group of MPs has felt unable to continue to work together for the Labour policies that inspired millions at the last election and saw us increase our vote by the largest share since 1945.

Labour won people over on a programme for the many, not the few – redistributing wealth and power, taking vital resources into public ownership, investing in every region and nation, and tackling climate change.

The Conservative Government is bungling Brexit, while Labour has set out a credible alternative, keeping all options on the table, including a public vote to stop a disastrous ‘no deal’ Brexit.

When millions are facing the misery of Universal Credit, rising crime, homelessness and poverty, now more than ever is the time to bring people together to build a better future for us all. For those millions, the only solution is a Labour Government that will invest in and transform our country.

That’s why we must be united – not for ourselves but to deliver a Labour Government. “