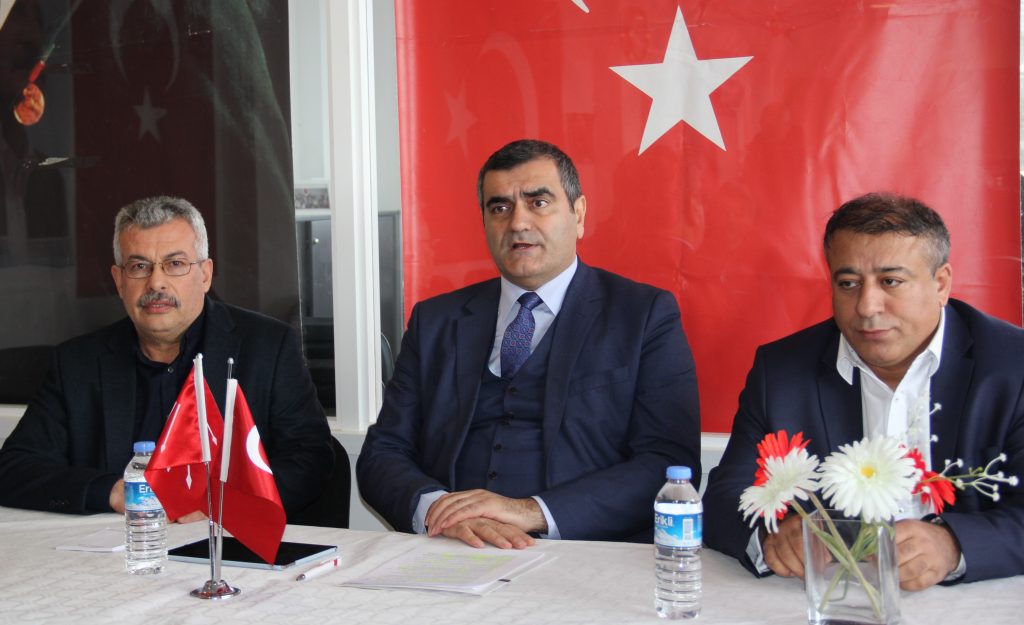 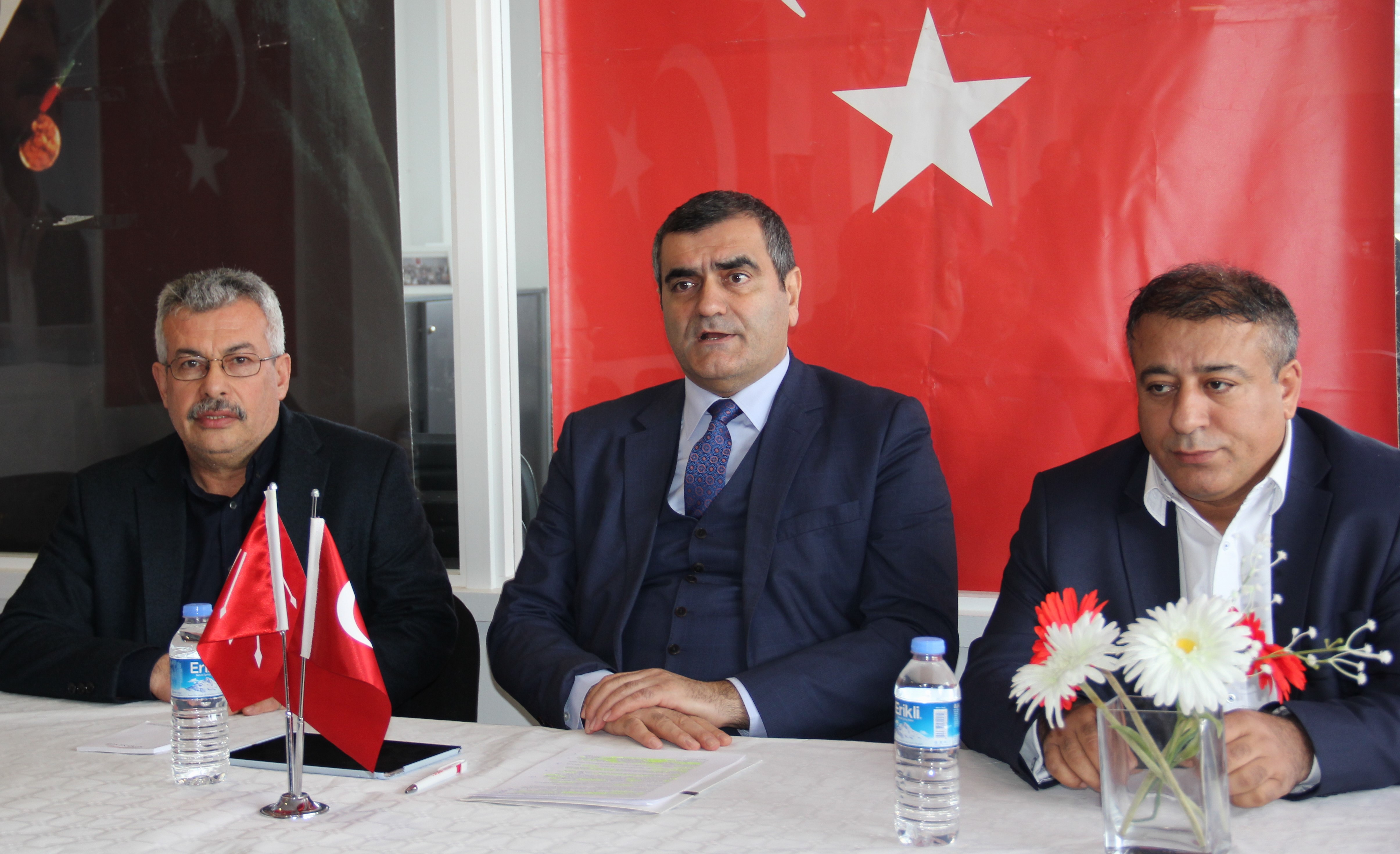 The panel was named as “Turkey and local elections 2019”.

CHP UK Union organised a panel in regards to the upcoming local elections in Turkey.

The CHP Istanbul MP attended to the panel which was organised 10 February Sunday, as the main speaker.

The panel organised on Sunday began 10:00 am in the morning. CHP Istanbul MP underlined the social crisis occurring in Turkey.

“In Turkey, the AKP is now being sprung from citizens and these citizens has started to be uncomfortable with AKP’s policy” he said.

Former economic crises hit certain sectors and most of the time there was a series of imbalances that the nation was not aware asserted Şeker.

He further stated: “Now in the current situation, the AKP is pushing the country into a stalemate. The only solution to this is connected to the understanding of the left policy.

We are in the midst of a sharp political conflict, and we believe that we are able to stand up under this responsibility. The AKP is trying to educate all politicians, academics who are opposed to it, and those who are uncomfortable with this course, with prison sentences.

Most of us are in the courthouses in Istanbul and Ankara. There are a lot of people who are trying to be kept inside, just because they have not justified the AKP’s bread without a just cause.”