Man is cancer free after first of its kind operation 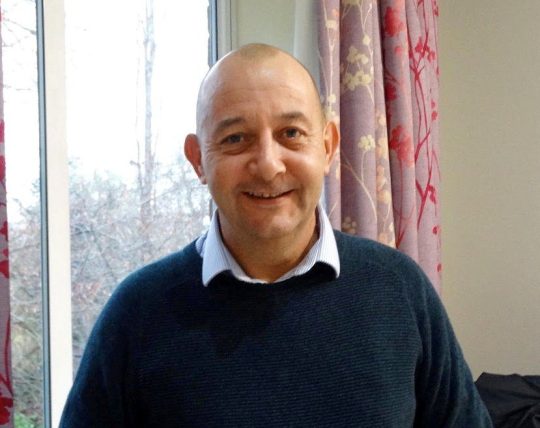 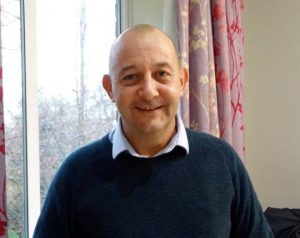 IVAN Dagg had just 6% chance of living after he was found to have stage 4 bowel cancer, the 53 year old father of two is now celebrating after being declared cancer free tanks to a first of its kind operation.

Ivan first notice health problems back in 2013, he was diagnosed with stage four bowel cancer which then when on to spread to his liver.

Last January was the start of the start of high risk operation at Spire Leeds Hospital after doctors found a new vein growing in his liver, this open up new ways at recovery.

The surgery was carried out by Professor Peter Lodge, he said: ‘This is a brand-new liver surgery operation, truly a world-first. ‘During Ivan’s three previous operations I had to remove major blood vessels called hepatic veins.

‘There is still a lot we don’t know about how the liver regenerates after liver surgery; Ivan’s case demonstrates how we must be more imaginative and strive to improve outcomes as much as we can.’

‘Without surgery, Ivan would have been faced with having only a few months to live.

‘I think that chemotherapy may have given him a few extra months but that’s all. It’s still early days but I’m very pleased with Ivan’s progress.’