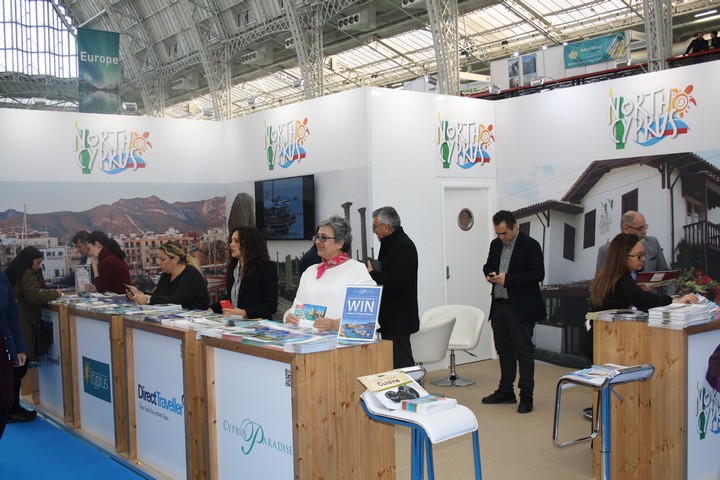 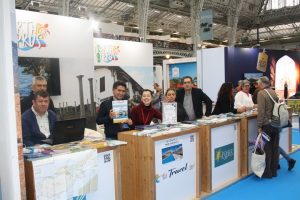 NORTH Cyprus was introduced in the UK’s biggest holiday and tourism fairs.

The London North Cyprus office, which has accelerated its advertising and promotional activities before the holiday period, continues to participate in the Destinations Show held in Olympia.

This year almost over 50,000 people in London visited the Destination’s Show which took place between 31 January and 3 February.

Visitors to the North Cyprus stand showed great interest.  Kadir Doruhan, Coordinator of the London Tourism Office, made a statement about the event and expressed satisfaction with the interest of holidaymakers in Northern Cyprus.

Speaking to the London Gazete, Doruhan, stated that England holds a great potential of tourists for North Cyprus. Doruhan stated that they always participated in tourism exhibitions organised in the UK and attracted great attention. He emphasized that the necessary steps will be taken by focusing on the markets that can bring qualified tourists to the country. 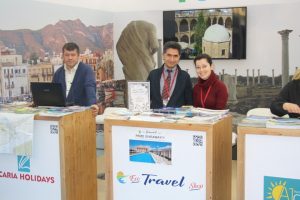 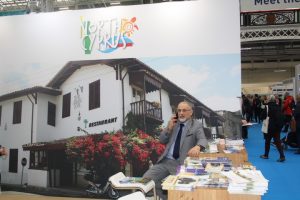 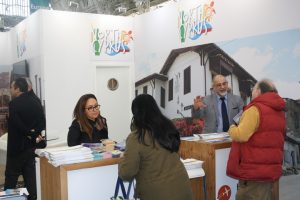 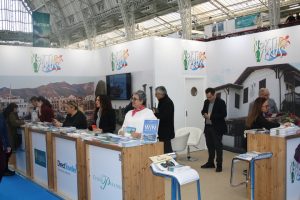