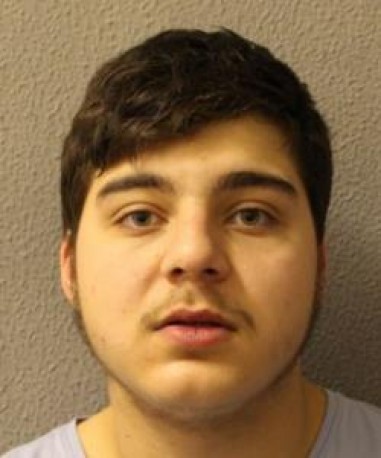 THE 17-year-old who was stabbed to death in Caledonian Road Tuesday evening has been named as Nedim Bilgin.

Police were called shortly before 7pm on Tuesday to a report of an assault in Caledonian Road near the junction with Tilloch Street.

Officers scrambled to the scene along with London Ambulance Service and found a man suffering from stab wounds.

Nedim Bilgin was pronounced dead at the scene.

Bilgin was stabbed to death in the street “went out on his bike and never came home”, his devastated family stated.

Witnesses claimed he had refused to hand over his bicycle before he was attacked with a weapon described as a “Rambo” knife.

17-year-old and 16-year-old were arrested nearby on suspicion of murder – and an 18-year-old was arrested hours later at an Islington house in connection with the killing, Met Police said in a statement.

They have been taken into custody at a north London police station.

A friend, who asked to remain anonymous, stated to the Islington Gazette: “He was a good, funny kid and had a big heart.

His friends meant a lot to him and his family – his cheeky little brother grin will be missed by everyone.

The Cally is a hellhole and nothing’s being done. These kids are being left out but there’s nothing for them.”

Nedim, or “Neds” to some friends, is said to have been living in the Cally and studying in the borough.

His friend told this paper he had spoken to Neds mere hours before he was killed in the street.

He was asking me when I was coming home,” he said. “And saying he missed me not being around.

[He] was saying it’s cold. He just wanted a better life for his little bro.”

A spokesman for the Met said: “Police were called at 6.49pm on Tuesday, January 29, to a report of an assault in Caledonian Road, near the junction with Tilloch Street, N1.

Detectives from the Central North Command Unit are investigating alongside colleagues from the Homicide and Major Crime Command.”