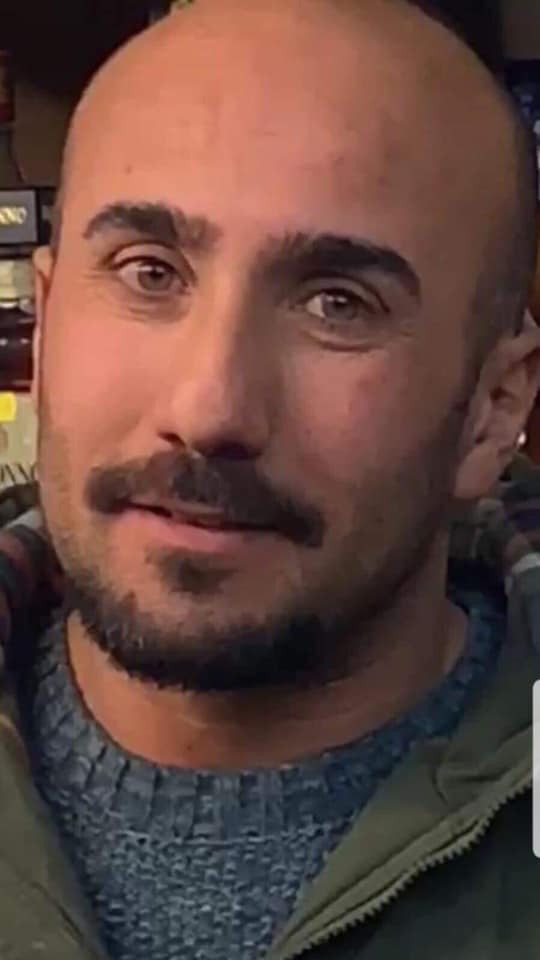 DETECTIVES have named the man who died after being hit by a car in Parkhurst Road on Wednesday evening.

Police and paramedics were called to the scene, at the junction with Holloway Road. At about 7.10pm following of a collision between a car and pedestrian.

Kenan Araz, 36, of Edmonton, was pronounced dead at the scene at 7.45pm. His next have kin have been informed.

Met Police spokesperson said: “Enquiries have established that Mr Araz travelled on a regular basis from Empire Parade, Great Cambridge Road at around 8am to Nags Head, Holloway. Usually completing the return journey at about 7pm.

The car involved in the fatal collision stopped at the scene and the driver is assisting police with their enquiries. There has been no arrest.”

Araz’s siblings were called by the police, and asked to visit hospital to confirm the identification.

Mehmet and Savaş Araz, who went to the morgue, identified Kenan’s body and were devasted to find out their brother had died.

It is stated that Araz, who was hit by a car on the road with a speed limit of 20 kilometers, fell on another vehicle parked on the side of the road.

After the accident, the name of the d driver was taken at the scene and the investigation was announced. The police, who announced that no arrests were made, are looking for witnesses with the roadside signage.

Police continue to appeal for witnesses and anyone with information to come forward.

They are keen to find Araz’s Samsung phone, which wasn’t found at the scene. He wasn’t carrying any identification at the time of the crash.

Cops are also keen to speak with the driver of what is believed to be a light coloured Toyota Prius which was behind the car that collided with Mr Araz,

Any witnesses or anyone with information that could assist police should contact the Serious Collision Investigation Unit at Alperton on 020 8991 9555.