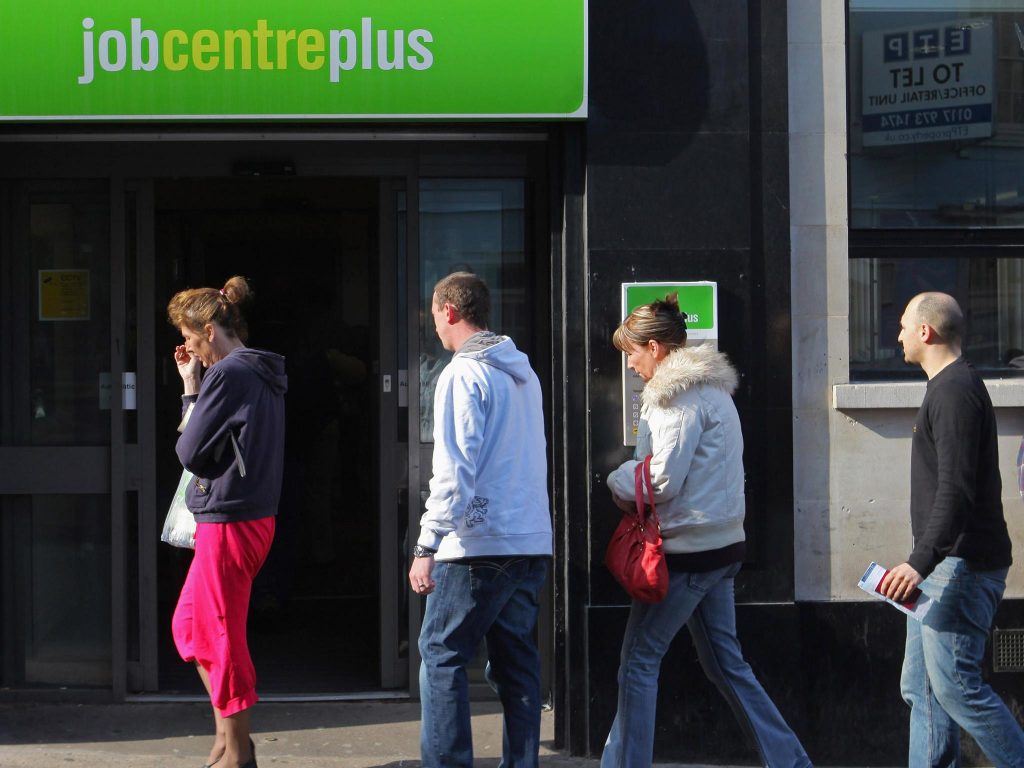 LATEST figures from the Office for National Statistics outline that the number of people in work in the UK has reached a record high of 32.54 million.

Unemployment was flat, with a small increase of 8,000 between September and November for a total of 1.37 million.

Average earnings excluding bonuses increased by 3.3% in the year to November, as wage rises continued to outpace inflation.

ONS head of labour market David Freeman said: “The number of people working grew again, with the share of the population in work now the highest on record.

“Meanwhile, the share of the workforce looking for work and unable to find it remains at its lowest for over 40 years, helped by a record number of job vacancies.

Wage growth continues to outpace inflation, which fell back slightly in the latest month.”

The increase in both unemployment and employment is explained by the UK’s rising population and fewer people being classed as economically inactive, which includes those on long-term sick leave, students, and people who have given up looking for a job.