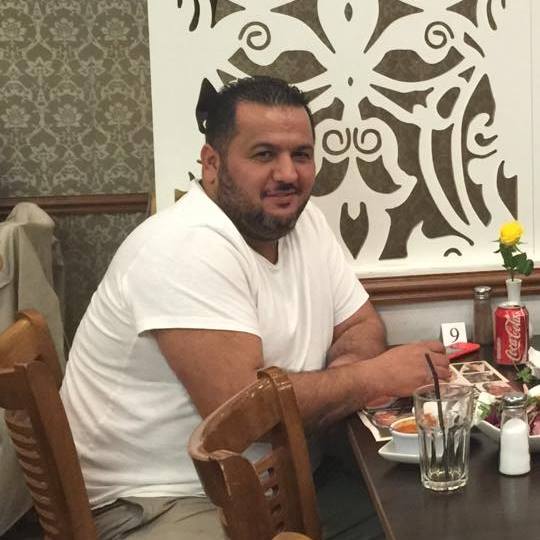 The pair died after the accident, which happened at around 1.45am in the early hours of New Year’s Eve and closed the road in Dagenham for several hours.

Police received reports regarding a car driving the wrong way on the A13 eastbound carriageway and the crash took place shortly after.

The incident was on the A13 eastbound, towards Southend-on-Sea, near Goresbrook Interchange and Dagenham.

The road was closed between the Ripple Road and the A1306 slip road, until the Rainham and Ferry Lane interchange.

The westbound carriageway was not affected by the accident and remained open throughout the day.

According to reports in Northern Cyprus, the man killed in the crash was Ruşit Ataoğlu, aged 40. He is believed to have been a relation of Fikri Ataoğlu, Minister of Tourism and Environment for the Northern Cypriot government.

In reference to reports from the Metropolitan Police, the car, which was driven by the woman in her 70s, was being driven in the wrong direction on the A13 carriageway.

Police received calls regarding the car driving the wrong way at around 1.45am, but before officers could arrive at the scene or locate the vehicle the crash had taken place.

It is believed the two vehicles were involved in a head-on collision.

Several ambulance teams rushed to the scene, as well as officers from Met Police and fire crews from London Fire Brigade.