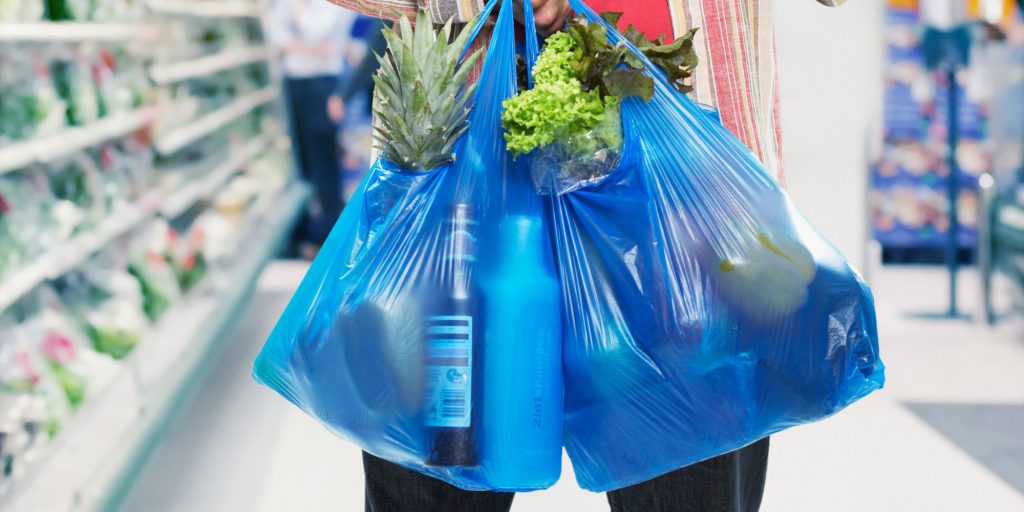 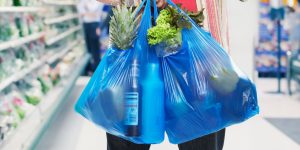 The 5p fee for plastic carrier bags in England will be doubled to 10p, and extended to all shops, under plans set out by the environment secretary.

The change is contained in a government consultation aimed at further reducing the plastic used by consumers and could come into effect in January 2020.

Smaller retailers, who are exempt from the current levy, supply an estimated 3.6 billion single-use bags annually.

Schools in England are also being told to eliminate unnecessary plastic.

Education Secretary Damian Hinds is urging school leaders to replace items such as plastic straws, bottles and food packaging with sustainable alternatives by 2022.

Environment Secretary Michael Gove said: “We want to do even more to protect our precious planet and today’s announcement will accelerate further behaviour change and build on the success of the existing charge.”

Since the 5p fee was introduced in 2015 for retailers with at least 250 employees, an estimated 15 billion bags have been taken out of circulation.

Trade bodies representing about 40,000 small retailers have launched a voluntary approach to a 5p charge, but this accounts for less than one-fifth of companies likely to be affected by the proposed changes.