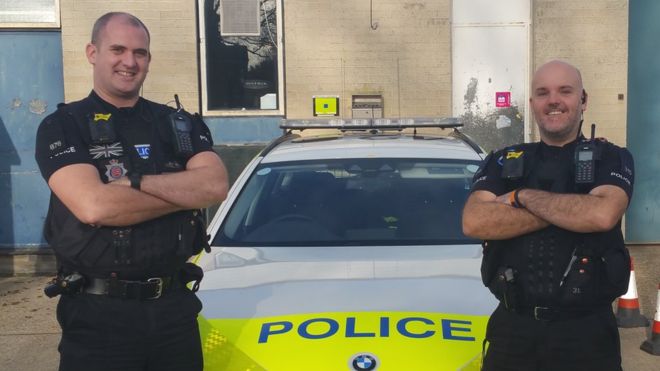 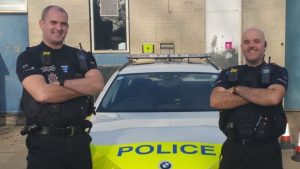 A pregnant woman rushed to hospital by two police officers has said thank you – by naming her baby after them.

PCs James Ireland and Dan Bellingham were battling the rush hour traffic near Chelmsford, Essex, when they came across a panicked man whose wife was in the final stages of labour.

PC Ireland, who is based in Stanway, said it was “an amazing job for us”.

James’ father Steve, who flagged the officers down on the A12, said they were “heroes”.

“We felt that they definitely executed their duties with distinction,” he said.

PC Ireland added: “We were more than happy to help the couple. We wish them all the best with their new addition.” 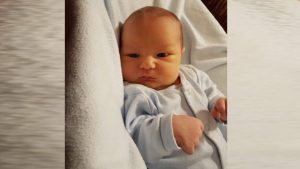