School hires a bodyguard for teachers 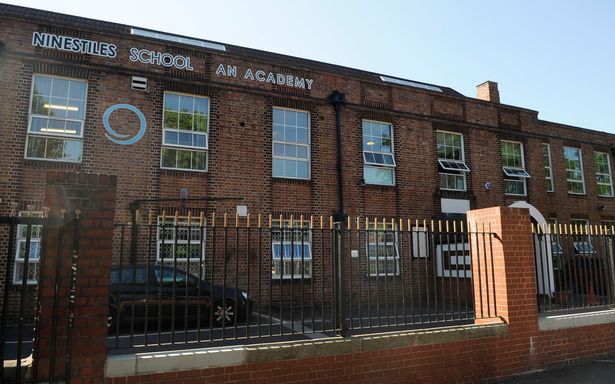 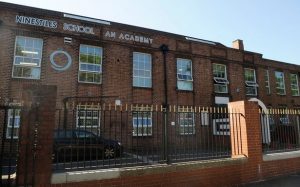 TEACHERS attacked by a group of students after trying to stop a fight in Ninestile Academy in Birmingham has seen the school hire security to protect the member of staff against its students.

A pupil and two staff members suffered minor injuries, the police were also called to incident.

A spokesman for Ninestiles Academy confirmed that the guard had been working ‘for a couple of weeks now’ and that parents had been informed of this.

Co-head of Ninestiles Andrea Stephens spoke with Birmingham Mail: ‘We wrote to all parents around four weeks ago to say that we had taken the initiative by arranging an additional security presence at our front entrance. Rules on MOTs, motorways and overtaking cyclists are changing in 2019

‘This followed an incident (on November 26) that involved an assault by people from outside the school. This measure adds another layer of care and safety to the wellbeing of our students as they leave the school. ‘We are taking a tough stand on poor behaviour and will not tolerate unkind or rude behaviour from a very few students.

‘The vast majority of our students are delightful and well-behaved young people, and we know that most parents support us in our work to ensure that the highest standards of behaviour and welfare are in place.

‘The welfare of our students and our staff is a key priority and this measure provides reassurance to our school community.’