Man had £20,000 stolen whilst unconscious 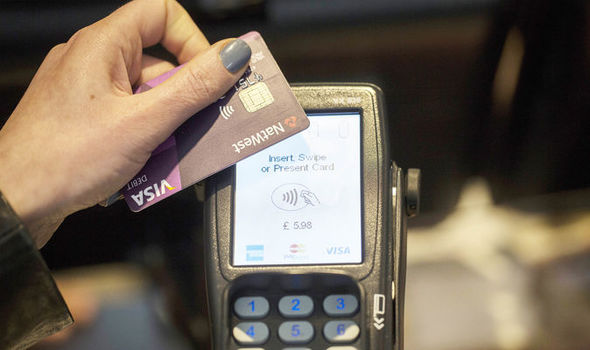 A NatWest customer which was defrauded of £20,000 whilst he was in hospital following a violent mugging in December 2017 has been refunded by the bank.

The man, who was then 19, was found unconscious in a London park by a dog walker after being attacked and robbed.

After being dismissed from hospital 12 hours later, thieves had spent about £20,000 on his stolen debit card, however at the time NatWest refused to refund him.

But the bank backed away from their decision and has refunded the man also, apologised for a “lack of clarity” in its original ruling.

The customer, Arthur, has requested his surname is not made public to protect his privacy and stated: “It’s destroyed my life. It’s made me feel like I am the criminal and I feel I have been accused of fraud. I ended up in hospital. I could very easily have died that night – why would I put myself through that?”