Knife crime in London: Croydon has cut back on figures 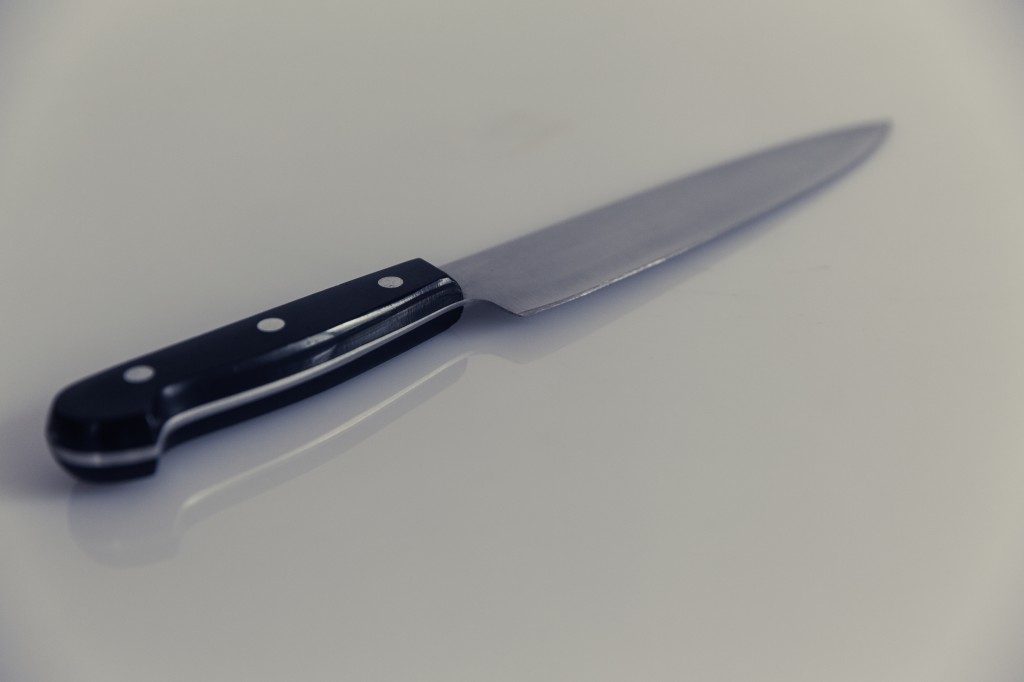 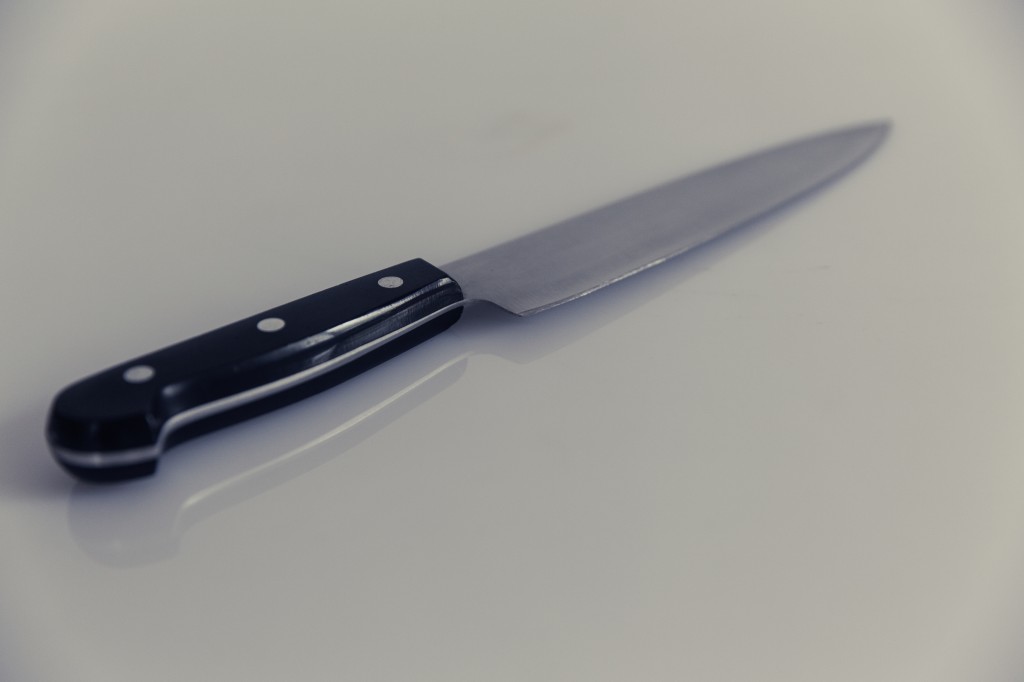 Although, knife crime being a major concern in London, the Borough of Croydon is seeing a sharp fall in the number of attacks.

Activist Donna Murray-Turner is trying to get the community, the council and the local police to work together to break the cycle of violence.

Since November last year, the number of under 25s injured with a knife in the south London borough has dropped by 24%.

The Metropolitan Police is considering deploying armed officers on foot patrols to prevent violence in areas “where gang activity is likely”.

Met Commissioner Cressida Dick told a hearing the move would only be used in “extreme circumstances”.

In a memo seen by the BBC, she said the measure would only be used for “short periods of time”.

The Met said armed patrols would not be “routine”, but a Labour peer warned they would be “seen as provocative”.