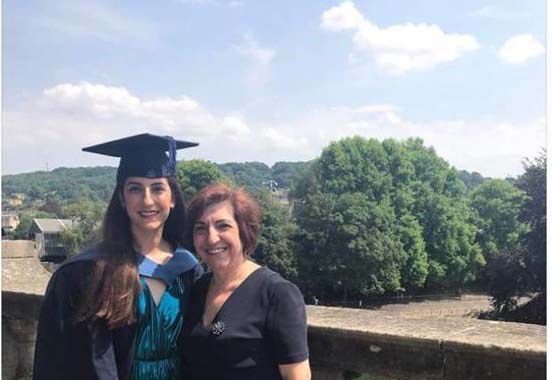 A young Turkish woman called Hesna Firuze has lost her life as a result of a train crash at Canada Water station.

During midnight on Thursday, 22 November a notice was made by the emergency service team to the scene whereby a train hit a young woman. Despite the extraordinary efforts of the ambulance team, the young woman had lost her life.

The BTP spokesperson added: “This incident is not currently being treated as suspicious and a file will be prepared for the coroner.”